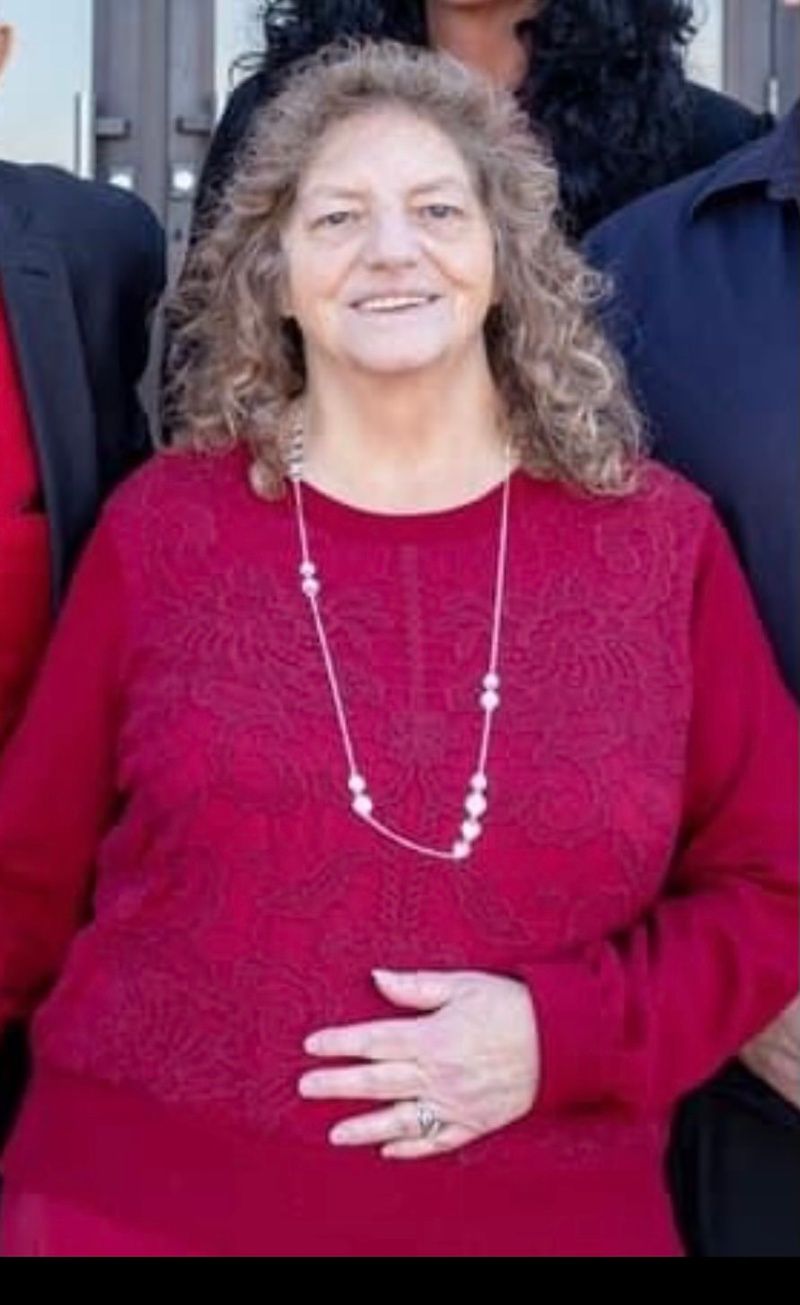 Alice Marie Beauprey, age 63, of Horicon passed away peacefully surrounded by her loved ones on Sunday, August 15, 2021 at her home.A funeral service for Alice will be held on Friday, August 20, 2021 at 12 p.m. at the Pentecostal House of Prayer in Horicon with Pastor Ray Pophan officiating. Visitation will take place on Friday, August 20 from 11 a.m. until the time of the service at 12 p.m. Burial will take place at Pleasant Hill Cemetery in Hartford.Alice was born the daughter of Charles and Loretta (Owens) Lormis on June 3, 1958 in Camdenton, MO. She was united in marriage to Pastor John Beauprey on June 6, 1974 in Coeur d’Alene, ID. Alice spent her life taking care of the one’s she loved – her family. She was also a proud and loving and faithful Pastor’s wife, where alongside her husband John lived to serve others and strengthen their faith at the Pentecostal House of Prayer in Horicon.Alice is survived by her husband- Pastor John Beauprey of Horicon. Her father- Charles Lormis of MO. Her children- Stacy (Keith) Nummerdor of Horicon, Christine (Sean) Davis of Horicon, Josh (Jenny) Beauprey of Horicon, and Steven (Stefanie) Beauprey of Iron Ridge. Her adopted children- Collus and Saraijah Beauprey of Horicon. Her 18 grandchildren and 6 great grandchildren. Her siblings- Charles (Bonnie) Lormis of WA., Roy (Kathy) Lormis of GA., Cindy (Myron) Fesler of MO., Robert (Laura) Lormis of MO., and David (Christine) Lormis of WI. Her siblings in law- Carl (Ann) Beauprey, Sherry (Donald) Kerston, Fayanne (Wally) Blank, and Jean Linden. Further survived by other relatives and friends.She was preceded in death by her mother Loretta Lormis, father and mother in law- Clifford (Daisy Mae) Beauprey, brothers in law- Philip Linden and Robert Beauprey, and sister in law Betty Braun.Memorials in memory may be directed to the Pentecostal House of Prayer in Horicon.Special thanks to the staff of Heartland Hospice for the care and support shown to Alice and her family.