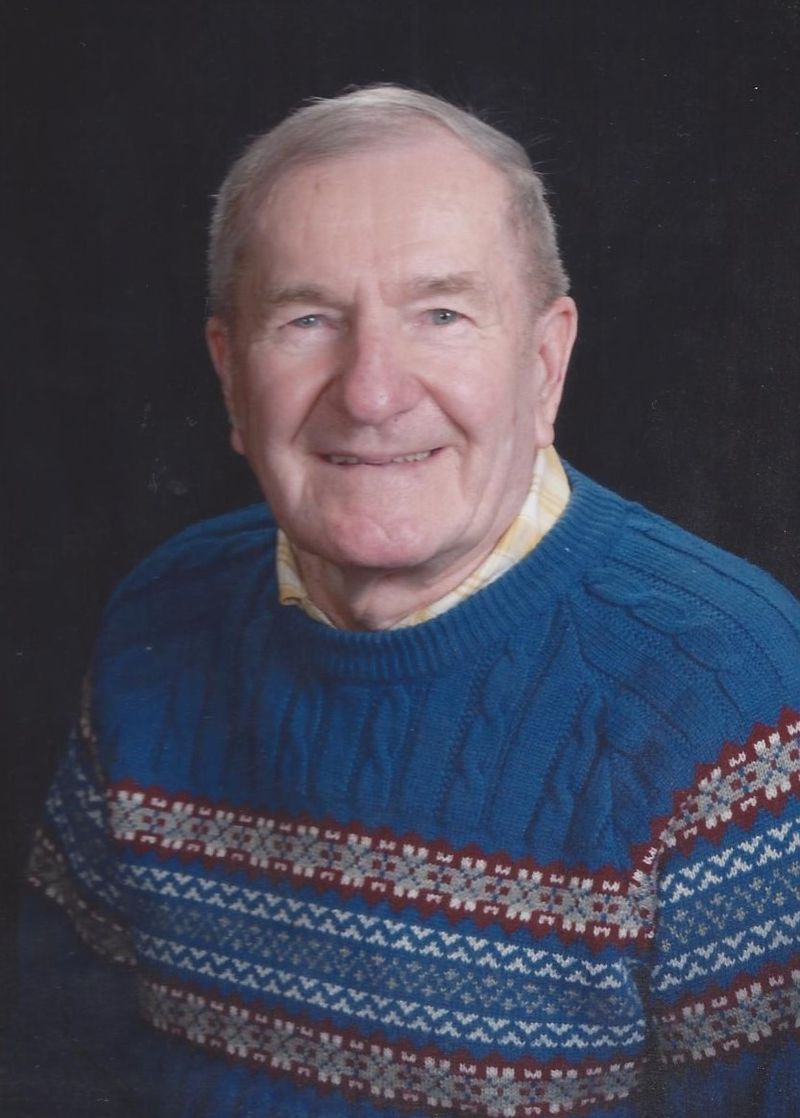 Almond ‘Al’ G. Giese, 86 years old, of Brownsville, formerly of Theresa passed away on Friday, October 14, 2016 at St. Agnes Hospital in Fond du Lac.A funeral service will be held on Wednesday, October 19, 2016 at 2:00 p.m. at Zion Ev. Lutheran Church in Tn. Theresa, with the Rev. Jon Learman officiating. A visitation will be held on Wednesday, October 19 from 10:00 a.m. – 2:00 p.m. at the church. Burial will take place at Zion Ev. Lutheran Cemetery in Tn. Theresa. Graveside military honors will be conducted by the Miller Justman Guelig American Legion Post #270.Al was born on July 23, 1930 to Richard and Amanda (Kluge) Giese in Tn. Theresa, WI. He was united in marriage to Marlene Zastrow on May 21, 1955 at Zion Ev. Lutheran Church in the township of Theresa. Al was veteran of the US Army from 1948-1950 serving in Korea. He was a member of the Miller Justman Guelig American Legion Post #270 in Theresa. Al was also a former member of the Theresa Fire Department. He had worked as a mechanic and then became a plumber for Tri County Plumbing and then Moser Plumbing. He was a lifelong member of Zion Ev. Lutheran Church in Tn. Theresa.Almond is survived by his son- Brian (Significant Other Wendy Feucht) Giese of Brownsville. His grandson- Robert (Significant Other Marissa Bartel) Giese of Fond du Lac. Great grandson- Parker Giese. He is further survived by nieces, nephews, other relatives and friends.Almond is preceded in death by his parents, his wife Marlene in 2010, and brothers Palmer, Herbert, Alex, Erhardt, Rufus, Harvey, and Clarence. His sisters Eleanor Retzlaff and Gertrude Scheid.