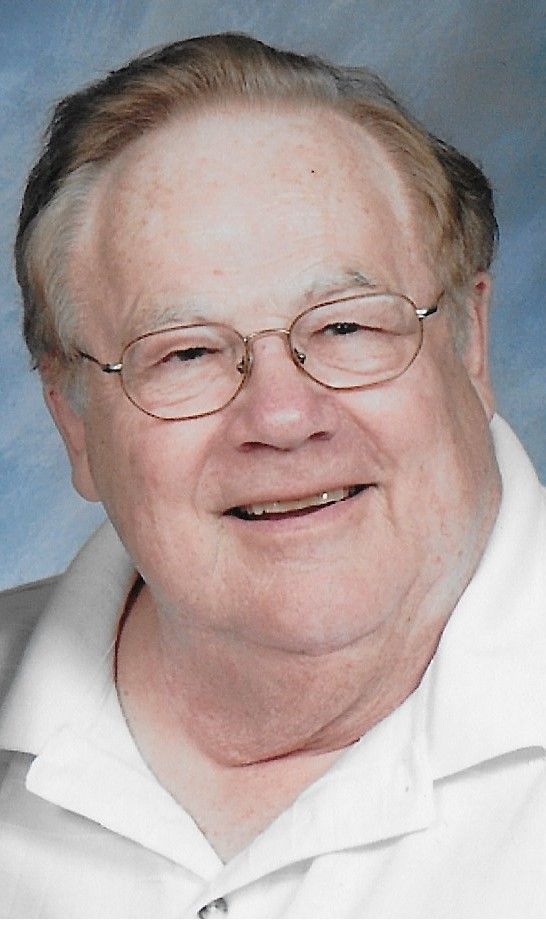 Alvin (Al) Gerhardt Buchta passed away on Wednesday, April 18, 2018. He was born in the Buchta homestead in Aztlan Township, Jefferson County Wisconsin on February 28, 1928 to Eli and Marianne (Herschman) Buchta.Al was baptized and confirmed at St. John’s Lutheran Church in Jefferson. He attended St. John’s Lutheran School in Jefferson and graduated from Jefferson High School in 1946. He was first employed 2 years at the Malt House nearby and as an upholsterer at Schweiger’s Furniture in Jefferson. Al joined the National Guard in Fort Atkinson for several years.In 1951, Al married Carol Staude in Jefferson and they had three children: Randall, Shari and Karen. They moved to Mayville in 1952 where he worked for Rilling – Endlich Furniture until he retired in 1991.Al loved playing baseball and pitched for Mayville, LeRoy, Jefferson and Johnson Creek. He struck out 17 men and allowed only 3 hits. He recorded 88 strikeouts for 8 games to average 11 per game. He received a Letter of Interest from the Brooklyn Dodgers in 1946. In 1987, he was inducted into the Rock River League Baseball Hall of Fame.Al was a member of St. John’s Lutheran Church in Mayville and was the financial secretary of the church for several years. He was united in marriage there to Shirley (Schalinski) Kollmansberger on June 27, 1978 and added Shirley’s son, Robert Kollmansberger Jr to the family.His love of photography prompted him to own and operate Al Buchta Photography for 23 years. With Shirley as his assistant, they photographed many weddings, confirmations, graduations and families in the area and around the state. Al was a member of the Archery Club and enjoyed hunting, fishing, polka music, trips to the casino, cooking (he was a great cook) and travel abroad. He first traveled with Shirley to Teplice, Czechoslovakia where his mother was born and it was challenging due to Communist rule at that time. They have wonderful memories of their trips to Germany, Austria, Sweden, Denmark, Liechtenstein, Norway, Puerto Rico, Jamaica and various cruises. Al loved various foods and appreciated many gifts throughout the years from family and friends that he enjoyed eating including: fresh fish (from Dan Buchta and Gary Jesse), venison sausage, baked goods and fresh vegetables. Al is survived by his wife of 39 years, Shirley; his children: Randall Buchta of Mayville, Shari (Richard) Zergiebel of Kekoskee, Karen (Todd) Askew of Marathon, FL and his step-son Robert (Kristen) Kollmansberger of Slinger; his grandchildren: Eli Buchta of Las Vegas and Miranda (Aaron) Zuege of Milwaukee; as well as many dear friends and family members.He was preceded in death by his parents and two brothers: Harvey and Kenneth and two grand-dogs: Sunna and Luna.A visitation for Al will be held on Wednesday, April 25, 2018 from 10 a.m. to 12 p.m. at St. John Ev. Lutheran Church in Mayville. A funeral service will follow at 12 p.m. (noon) with Rev. Bruce Zagel officiating. Burial will take place at St. John’s Cemetery in Mayville. Memorials may be directed to St. John Ev. Lutheran Church, Mayville or the Dodge County Humane Society.