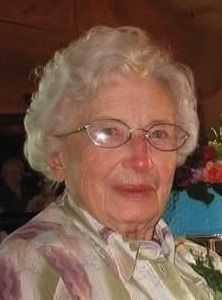 Anita A. Reabe of St. Germain, formerly of Beaver Dam, passed away peacefully on November 13, 2015 at Avanti Medical Center in Minocqua.Anita was born July 21, 1923 in Beaver Dam to Ernest and Amelia (“Emily”) Lauth. She attended St Stephen’s grade school and graduated from Beaver Dam High School in 1941. After graduation she went to work at a small local bank, which eventually became part of M&I / BMO Bank. Anita retired from that bank in 1987 as a vice president and member of the Board of Directors after 46 years of dedicated service.One night in November 1945, Jim (Burton) Reabe spotted Anita while she was dancing on Beaver Street in Beaver Dam. They were married four months later on February 23, 1946, and would remain happily together for the next 69 years.Anita’s hobbies included crocheting, golf, fishing, collecting antiques, and picking blueberries. She and Jim travelled to Las Vegas countless times, Europe three times, North Africa, Mexico, and to Puerto Rico. For years they travelled to Canada fishing with friends and family.After retirement in 1987, Anita and Jim moved to their lake home in St. Germain. They spent winters in Hawaii for the first ten years; thereafter wintered in Hot Springs Village, Arkansas.Anita was preceded in death by her parents and brother Arnie. She is survived by her husband Jim, brother Virgil (Pat) Lauth, sisters Carol (Raymond) Ulbricht and Ruth Ann (Chuck) Miller, and countless friends and relatives.Visitation will be at the Koepsell-Murray Funeral Home in Beaver Dam on Wednesday, November 18, 2015 from 11:00 a.m. to the time of the service at 12:00 noon. Burial will be at Oakwood Cemetery in Beaver Dam.In lieu of flowers, memorials may be made to: Alzheimer’s Association, PO Box 96011, Washington, D.C. 20090-6011. To leave online condolences, or for directions and other information, visit www.KoepsellFH.com 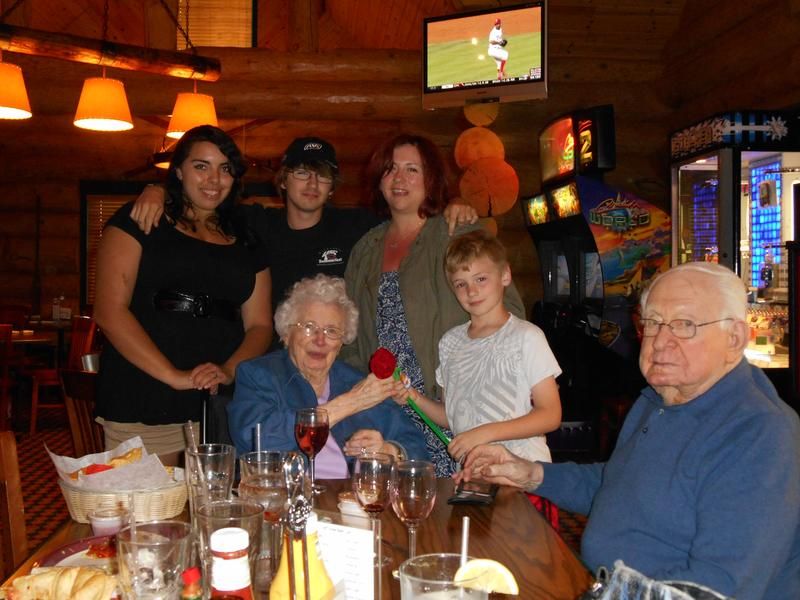