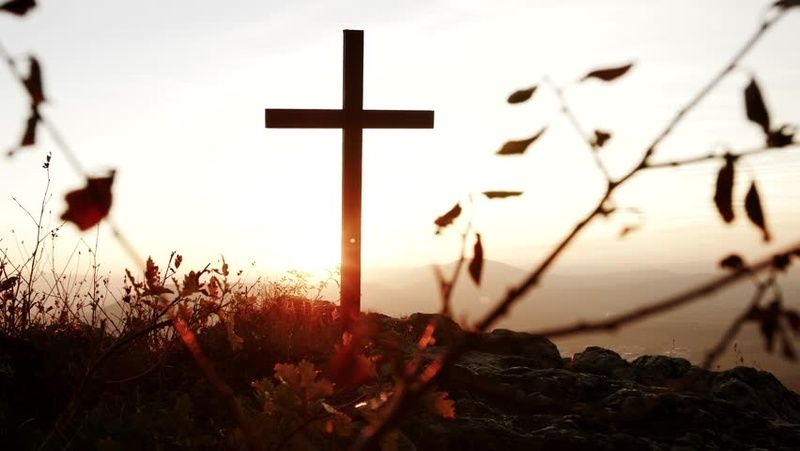 Arlene Mamie (McClelland) Jackson, 86, of Horicon went to her Heavenly home on Monday, September 9, 2019 at her home, with her loving husband by her side. A visitation for Arlene will be held on Saturday, September 21st from 1 p.m. until 2 p.m. at Zion Ev. Lutheran Church in Horicon. A memorial service will follow at the church at 2 p.m. with the Rev. Daniel Vojte officiating. Arlene Mamie was born on April 23, 1933 in Mt. Morris Wisconsin, the first of seven children, of Howard and Beulah (Johnson) McClelland. She grew up on a farm near Poy Sippi Wisconsin. Arlene went to a country school and was a member of First Lutheran Church ELCA in Poy Sippi. She graduated from Berlin High School, Berlin Wisconsin. Arlene was employed at Banta Co. in Menasha Wisconsin in the accounting department and continued her education taking courses at the American Foundation of Religion and Psychiatry and Clinical Pastoral Education. She was employed in Polk County Wisconsin and at the Dodge County Wisconsin Drug and Alcoholism Inpatient Treatment Center in Juneau and at the Beaver Dam Community Hospital. “Gracious Host” would best describe her personality. She loved to have family and friends around her. Even though the family grew up during the Depression, there was always room for one more at the table. Her favorite hobbies included; genealogy, playing the organ, and gardening with a passion for flowers. If there was a few square inches of bare ground in her yard, she would plant something in it. In her work she gave most attention to the poor, underprivileged and neglected people of society, especially to the children with difficult home lives. At the same time she worked with her husband, Samuel A. Jackson, a pastor of the Evangelical Lutheran Church of America, teaching confirmation classes and organizing retreats and other church events. Family was a high priority in Arlene’s life, she will be deeply missed by her husband Rev. Samuel A. Jackson, children; Marcus J. (Laura) McQuillan of Menasha and Thomas P. (Dawn) McQuillan of Menasha, six grandchildren; Marcus A. McQuillan, Michelle (Ryan) Miskovic, Joshua McQuillan, Amy (Brian) Rhodes, Elizabeth (Arthur) Rhodes and Rebecca (Kevin) O’Connell, , eight great-grandchildren; Jaxon, Knox, Benjamin, Aubree, Austin, Ella, Maya, HarperLee, five brothers and sisters; Arnold (Margie) McClelland, Audrey McClelland, MaryAnn Johnson, Larry (Sally) McClelland and Dennis (Shyla) McClelland, and her special nephew Steve McClelland along with other nieces, nephews other relatives and friends. Arlene was preceded in death by her parents, and her brother Harley in 1987.Arlene’s goal in life was to make a difference, to make this world a more kind and beautiful place especially for those whose lives were so full of sadness and hurt. The flower gardens she planted each year were a colorful symbol of her inner beauty which she tried to instill in others. She wanted to make a difference. She did. Memorials may be directed to the poor, hungry and homeless.