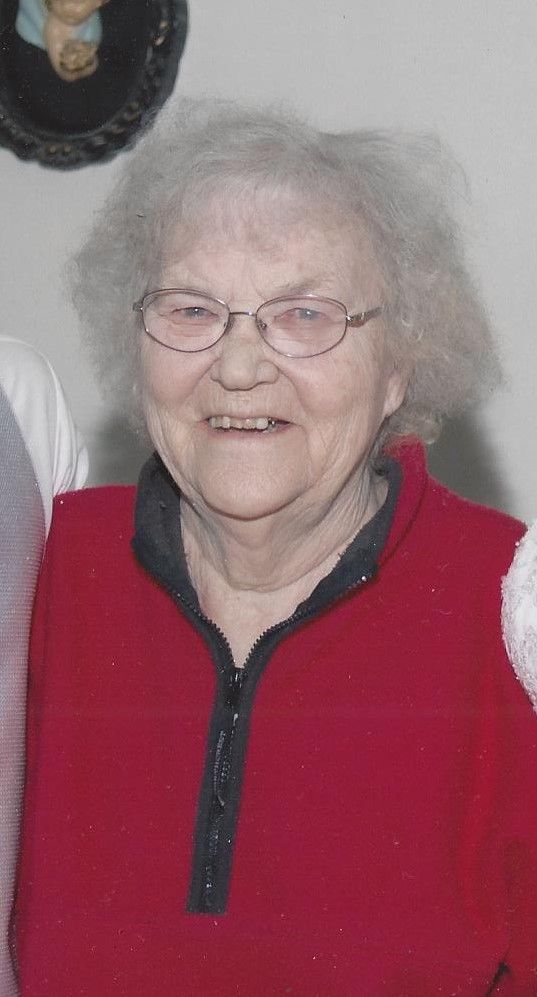 Audrey A. Hintz, 88, of Burnett passed away on Sunday, September 24, 2017 at Hillside Manor in Beaver Dam.A funeral service will be held on Wednesday, September 27, 2017 at 11 a.m. at Zion Lutheran Church in Horicon with the Rev. Shelley Nelson officiating. A visitation will be held on Wednesday, September 27, 2017 from 10 a.m. until the time of the service at 11 a.m. at the church. Burial will take place at Oak Hill Cemetery in Horicon.Audrey was born on February 25, 1929 the daughter of Ewald and Carrie (Prame) Benter. She was united in marriage to James Hintz on August 13, 1953 at Zion Lutheran Church in Horicon. She had worked at Gardner Manufacturing in Horicon. She was a member of Zion Lutheran Church in Horicon.Audrey is survived by her sons- Jeffrey (Gloria) Hintz of Beaver Dam and Michael (Celia) Hintz of Tennessee. Her grandchildren and great grandchildren. Her sister Carrie Lyons of Horicon. Her brothers in law- Jim Bischoff of Horicon and Eugene Hintz of Beaver Dam. Her daughter in law Tammy Hintz of Horicon. Her sister in law- Joyce Hoffman of Horicon. She is further survived by uncles, aunts, nieces, nephews, other relatives and friends.She is preceded in death by her parents, her husband James, her 2 sons Kurt and Timothy Hintz, daughter in law Debra Hintz, an infant brother Benny, sisters Roberta Mullens and Judy Bischoff, and her brother Ewald Benter, Jr.