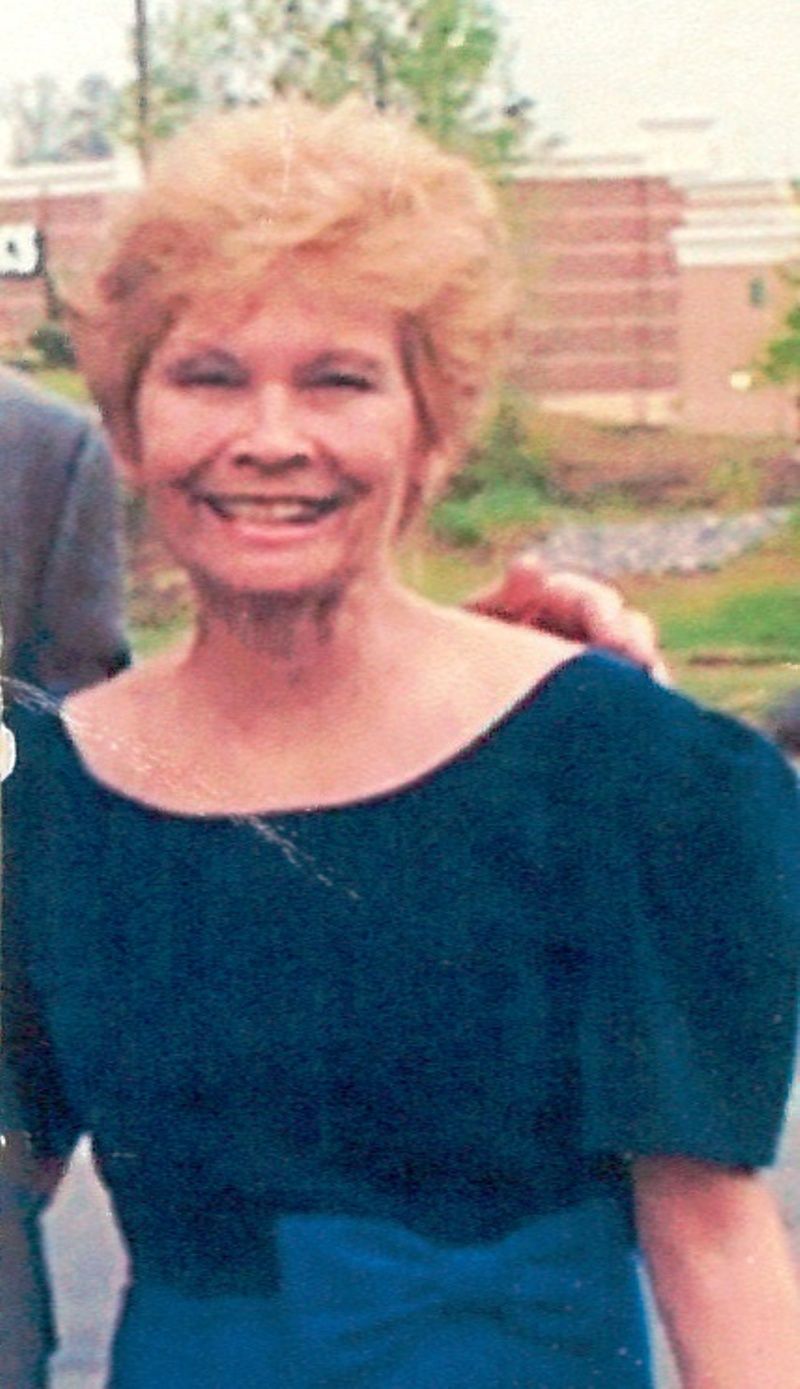 Barbara J. Lange, 75, of Beaver Dam graduated this lifetime with honors on Monday, February 17, 2020 at her home surrounded by her family. Barbara was born the daughter of Eugene F. and Pearl V. (Vowell) Buckley, Jr. on July 17, 1944 in California. She was married to Thomas Lange on October 2, 1981 in Beaver Dam. She was employed with John Deere of Horicon until her retirement. Barbara built her life around her family and loved and cared for them very much. Barbara is survived by her six children: Catherine Lucas (fiance, Tom Turner) of Erie, PA, Timothy (Sherri) Lange of Phoenix, AZ, Tammy Lange (special friend, Gary Opperman) of Ripon, Michael (Susan) Lange of Oak Grove, Levonna Lange (special friend, Paul Neuendorf) of Beaver Dam, and Deborahe (Gordon) Schultz of Cross Plaines; a special sister, Linda Wray of VA; her sister, Charlotte Buckley of NC; 14 grandchildren; 12 great-grandchildren; other relatives and friends. She was preceded in death by her parents and her two brothers: John and David Buckley. A visitation will be held at the Koepsell-Murray Funeral Home in Beaver Dam on Tuesday, February 25, 2020 from 12 p.m. until the time of the funeral service at 2 p.m. Barbara’s family would like to specially thank her grandson, Timothy A. Lange for all his unconditional love and devotion in caring for his grandma.