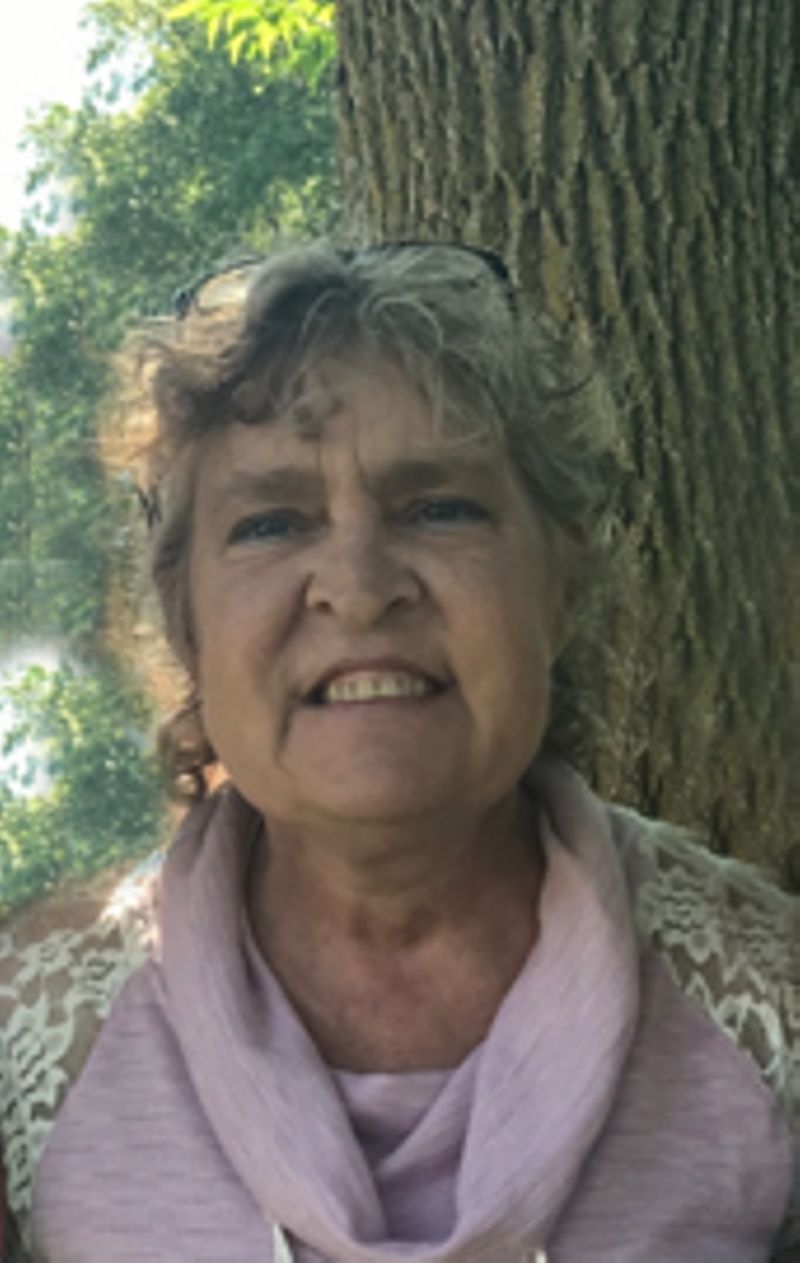 Barbara J. Moen, age 59, died on Saturday, July 4, 2020 at her home in Fox Lake. The memorial gathering will be Koepsell-Murray Funeral Home in Beaver Dam on Thursday, July 9, 2020 from 12:00 noon until 2:00 p.m. The former Barbara June Reifsnider was born on August 25, 1960 in Beaver Dam, Wisconsin to William and Shelby (Kline) Reifsnider. Barbara enjoyed to bake and cook for her family. She could always make something good out of whatever ingredient was in the kitchen. Barbara’s baked goods were enjoyed by many at Walker’s Restaurant, which was where she worked for many years. In her free time, she enjoyed crocheting and could sometimes be found fishing at the dam in Fox Lake. On October 21, 2005, Barbara was united in marriage with August Moen in Las Vegas, NV. Barbara will be missed by her family, her friends, and her canine companion, Libby. Survivors are her daughters, Jayme (Jeremy) Schwoch of Horicon and Tanya Kufalk (Marcus Cox) of Juneau; grandchildren, Janessa (Sam) Noble, Dylan Schwersinske, Shawne Schwersinske, Ashlynn Schwoch, Nicholas Kufalk (Justine Weisman), and Kayelee Kufalk (Cody Vanepps); great grandchild, Aaron Noble; brothers and sister, Jeff (Sherry) Reifsnider, Patricia Reifsnider (Chris Alderson), and Mike (Kelley) Reifsnider; step-mother, Susan Reifsnider; nieces and nephews; other relatives and friends. She was preceded in death by her parents; her husband, Augie in 2018; and her nephew, Austin Reifsnider.