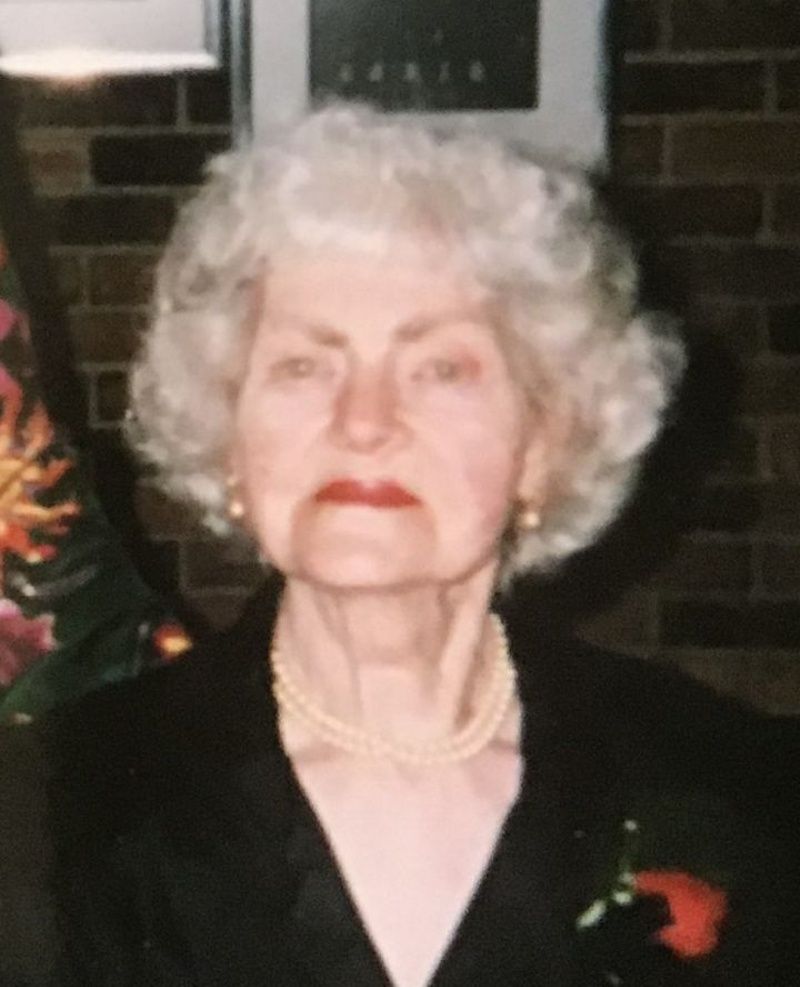 Bernadine L. Budde, 99, of Beaver Dam passed away peacefully on Sunday, January 3, 2021 at her home. A private family Mass of Christian Burial will be held at St. Katharine Drexel Catholic Church in Beaver Dam with Father Michael Erwin officiating. Interment will follow at St. Peter’s Cemetery in Beaver Dam. Bernadine was born the daughter of Eugene and Marcella (Manning) Becker on May 5, 1921 in Juneau, Wisconsin. She attended the Juneau Public Schools and graduated with the Class of 1939. On June 24, 1946, she married Richard Budde at Immaculate Conception Catholic Church in Juneau. They resided on the family dairy farm in the town of Beaver Dam all of their married life, where they raised four children. Since her marriage, Bernadine was a member of St. Peter’s Catholic Church, now known as St. Katharine Drexel, where she belonged to the Christian Mothers Society. She also was a Daughter of Isabella, a Good Samaritan, and a member of a local bridge club. Bernadine is survived by her four children: Bernadette Budde of Washington, DC, Thomas (Jill) Budde of Beaver Dam, Mary Elizabeth (Gary) Wescott of Stevens Point and Dominic Budde of Beaver Dam; 10 grandchildren and 17 great grandchildren; also nieces, nephews, other relatives, and friends. She was preceded in death by her husband Richard in August of 1999, her parents, brothers John Becker and Eugene Becker, sisters: Eugenia Utrie, Mary Kathryn Puls, and Margaret Ann Richards; Bernadine’s extended family and her husband Richard’s extended family. In lieu of flowers, Bernadine has requested memorials for the poor souls or to the hospice service of one’s choice. The Koepsell-Murray Funeral Home in Beaver Dam is serving the family. Online condolences may be made at www.koepsellfh.com.