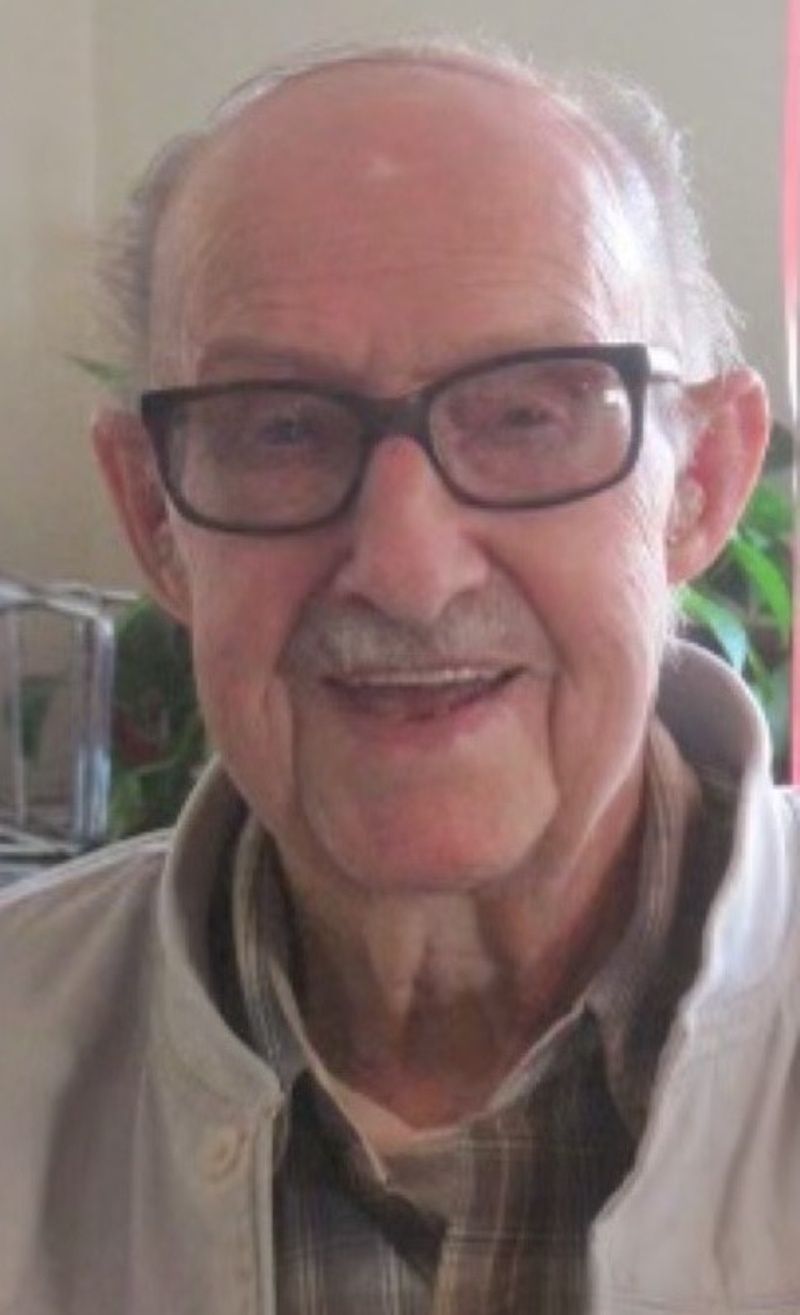 Bias C. O’Brien, age 93, formerly of Mayville, WI, passed away on December 7, 2020 at Hope Health & Rehabilitation Center in Lomira, WI, due to complications from COVID-19.Bias was born on September 17, 1927 in Laona, WI, to Robert and Jewel (Howard) O’Brien (deceased.) At the age of 17, Bias joined the Navy in 1944 and was honorably discharged in 1948. During his time enlisted, he participated in the first nuclear bomb test at Bikini Atoll in the Pacific Ocean. After leaving the Navy, he apprenticed as an Electrician and received his Journeyman’s License, retiring at age 62. He was married on November 17, 1949 to his life-long partner of 71 years, Margaret A. Bath.Bias loved hunting, fishing, bowling, and his martinis. Talking about his adventures in the Navy was important to him in his later years. He truly loved that he was able to go to Washington D.C. on a Badger Honor Flight in May of 2012 chaperoned by one of his daughters, Janice (O’Brien) Maum. With Margaret by his side, he attended many USS Burleson Navy ship reunions. In his younger years, he was an avid bowler and enjoyed his travel league. He was passionate about hunting and fishing as well, pleased that he was fortunate to share and pass this love to his children and grandchildren. Bias was a member of the St. Mary’s Catholic Church in Mayville, WI. He is survived by his wife of 71 years, Margaret (Marge) O’Brien; his children JoAnn Callis, Kathy (Fred) Dufer, Janice (Donald) Maum, Betty (Dan) Cousins, Judith (Stewart) Caisman, Michael (Pam) O’Brien, and Linda (Steve) Keller; his 14 grandchildren- Michelle, Brian, Joshua, Katrina, Cynthia, Francis, Christina, Ronnie, Jenifer, Ben, Zachary, Rachel, Mathew, and Noah; his 10 great-grandchildren- Keith, Samantha, Mathew, DeShawn, LaQuan, Marquez, James-Owen, Alex, Martina, and Lyla; and 4 great-great grandchildren. He is further survived by other relatives and friends.He was preceded in death by his parents Robert and Jewel O’Brien, his brothers Vernon, Robert and Earl, and his sister Winnie O’Brien; two daughters, Geraldine A. O’Brien and Sandra J. O’Brien.A graveside service will be held at 1 p.m. on Wednesday, December 16, 2020 at St. Mary Cemetery in Mayville, WI with Rev. Fr. Tom Biersack presiding. Military honors to be presented by the Mayville American Legion Post #69, which Bias was a long standing member.Memorials in memory of Bias can be made to the Mayville American Legion Post #69 or Hospice of St. Agnesian-Fond du Lac. 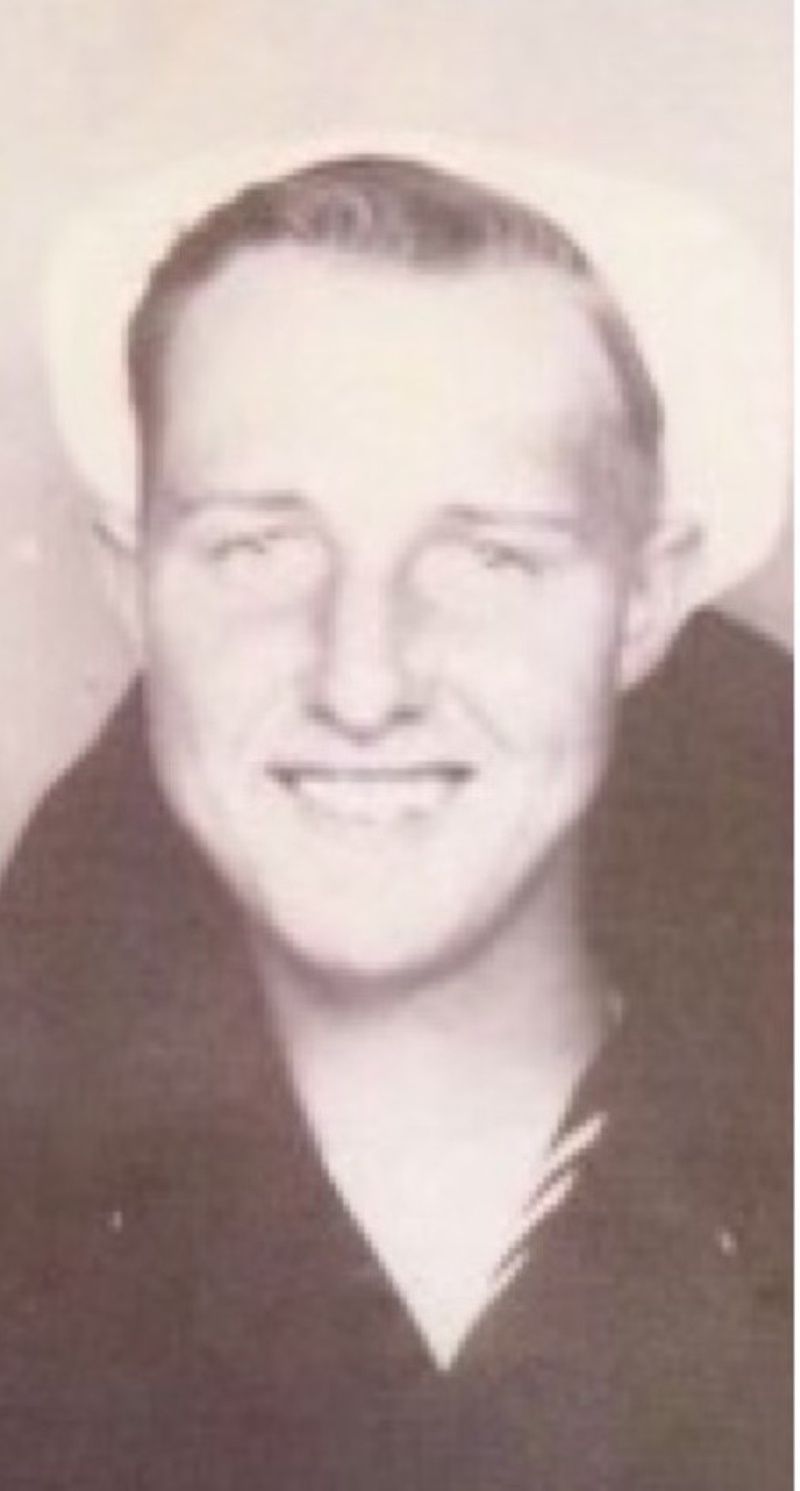