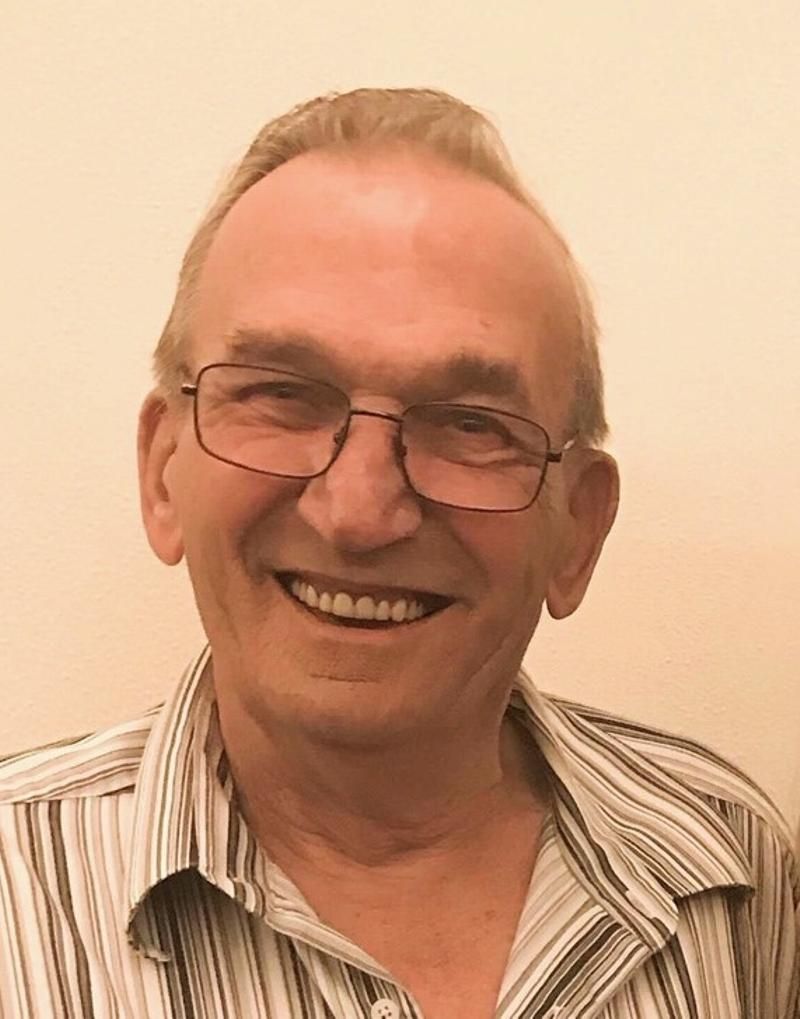 Boyd Lester Charles Neuendorf, age 83, of Horicon, passed away unexpectedly at his home of a heart attack on Saturday, January 19, 2019.The visitation will be at Koepsell-Murray Funeral Home in Horicon on Wednesday, January 23, 2019 from 12:00 noon until 1:50 p.m. The Celebration of Life will follow at the funeral home at 2:00 p.m. with John R. Leiting officiating. Burial will follow at Oak Hill Cemetery in Horicon. Military honors will be provided by the Horicon American Legion.Boyd was born to Lester Neuendorf and Dorothy Raatz Neuendorf at the family home in Minnesota Jct., Horicon, Wisconsin, on August 20, 1935.After graduating from Horicon High School, Boyd served in the U.S. Marines in the Korean War from 1953 to 1955. Upon returning from the military, Boyd started on his journey of his working career. Starting out, Boyd worked for Link Construction, Beaver Dam. Then the Beaver Dam Shoe Factory and finally finding his nitch in the working world at John Deere, Horicon, he was a welder for most of his career and also worked in the Engineering Department. After 30 years, Boyd retired in 1992 at the age of 57.Before going into the service, Boyd was infatuated with a girl named Judy Graf from Farmersville, Wisconsin. Upon returning from the service, Boyd called upon her in his 1955 red and white Ford Fairlane Crown Victoria. He married Judy Graf on June 22, 1957 in Knowles, Wisconsin. During their 62 years of marriage, Boyd and Judy raised their family of five in the family home that Boyd built himself and enjoyed doing many other things together. Boyd played softball for Metzie’s Bar for many of their earlier married years. They were on a “Couples Bowling” league for 54 years, enjoyed camping with a fifth-wheel trailer for all the major holidays for 40 years and had date night every Friday and Saturday night.He was a devoted husband, father, loving grandfather and loved spending time with family and friends. He took great joy in being around his children and grandchildren. Boyd enjoyed vegetable gardening, tinkering with flower beds and watching westerns. He enjoyed watching the Packer and Badger games. For a number of years he enjoyed trapshooting with his sons and son-in-law. He also loved spending time in his workshop making wood keepsakes for the family and enjoyed doing projects at his children’s homes. Decks were a specialty. Boyd also was an avid deer hunter with his sons and grandsons at the family “trailer” in Pray, Wisconsin. He was always noted for his “perfect yard” that he took great pride in. The quote of the day to best describe Boyd is “He’s always on the go; there ain’t no rest in his butt”.Boyd will be extremely missed by his wife of 62 years, Judy, and his children: Todd (Julie) Neuendorf; Tim (Laura) Neuendorf and their children, Dustin (Erin) Neuendorf and their children Falynn and Caysen, Tanner Neuendorf, Jodie Hoeck (Frank) and their child Savanna, Josh (Karen) Hoeck and their children Lainey and Shay; Corey (Scott) Maas and their child Melissa Clark and her child Garrett; Christa (Robert) Gentz and their children, Brandon Gentz, Bryan (Stephanie) Gentz, Marissa (Aaron Hartwig) Gentz; Shawn (Cindy) Neuendorf and their children, Lacey (Austin Hoefs) Neuendorf, Ethan Neuendorf, Brady Neuendorf. He is further survived by a sister-in-law Carol Hilbert of Arizona and many other relatives and friends.Boyd was preceded in death by his parents, Lester and Dorothy; his sisters, Renette (Alex) Beyer and Dawn Neuendorf; a brother, DuWayne Neuendorf; and his parents-in-law, Rudy and Gretchen Graf.