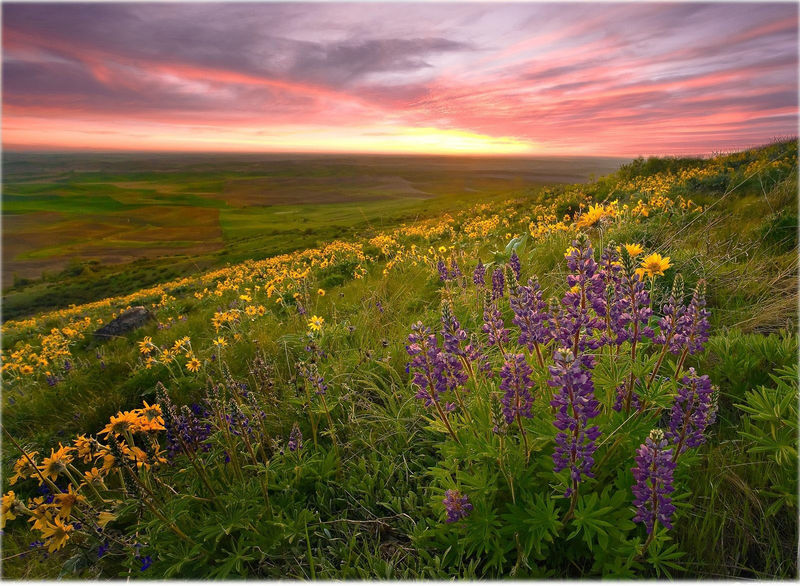 Bryan J. Zimmer, 51, of North Fond du Lac, WI passed away on Tuesday, July 21, 2015 at his home.A Mass of Christian Burial will be held on Tuesday, July 28th, at 6:00 p.m. at St. Andrew Catholic Church, LeRoy with the Rev. Father Tom Biersack presiding. A visitation will be held on Tuesday, July 28th, from 4:00 to 6:00 p.m. also at the church. Inurnment will follow on Wednesday at 10:00 a.m. at St. Andrew Catholic Cemetery in LeRoy.Bryan Joseph was born on August 11, 1963 the son of Lawrence R. and Kay (Mueller) Zimmer in Milwaukee. He was a 1981 graduate of Sussex Hamilton High School.Bryan worked as a machinist in earlier years and as a transport driver at the railroad yards since moving to the Fond du Lac area. He enjoyed being a home owner and he always considered the best place in the world was in his sky swing in his back yard. His PT Cruiser was his pride and joy and he enjoyed riding his motorcycle. Birds, flowers and scenery were the major focus of his photography. He enjoyed his music and many, many, many movies. His sense of humor and friendliness will be missed.Bryan is survived by his mother- Kay Zimmer of Dousman; his brothers- Mark Zimmer of Oshkosh, Keith Zimmer of Sussex, and Dale Zimmer of Waukesha; his sisters- Jill (Joe) Kowalczyk of Mukwonago, Heidi (Tony) Johnson of Luck, Nicole Zimmer of Madison and Lynn Zimmer of Oshkosh; he is further survived by his niece Megan Kowalczyk and nephews Nathan Kowalczyk and Carson Johnson, other relatives and friends.He was preceded in death by his father, Lawrence.In lieu of flowers, memorials may be directed to Spillman Library, 719 Wisconsin Ave, North Fond du Lac, WI 54937 or the Salvation Army food pantry, 237 N Macy St, Fond du Lac, WI 54935