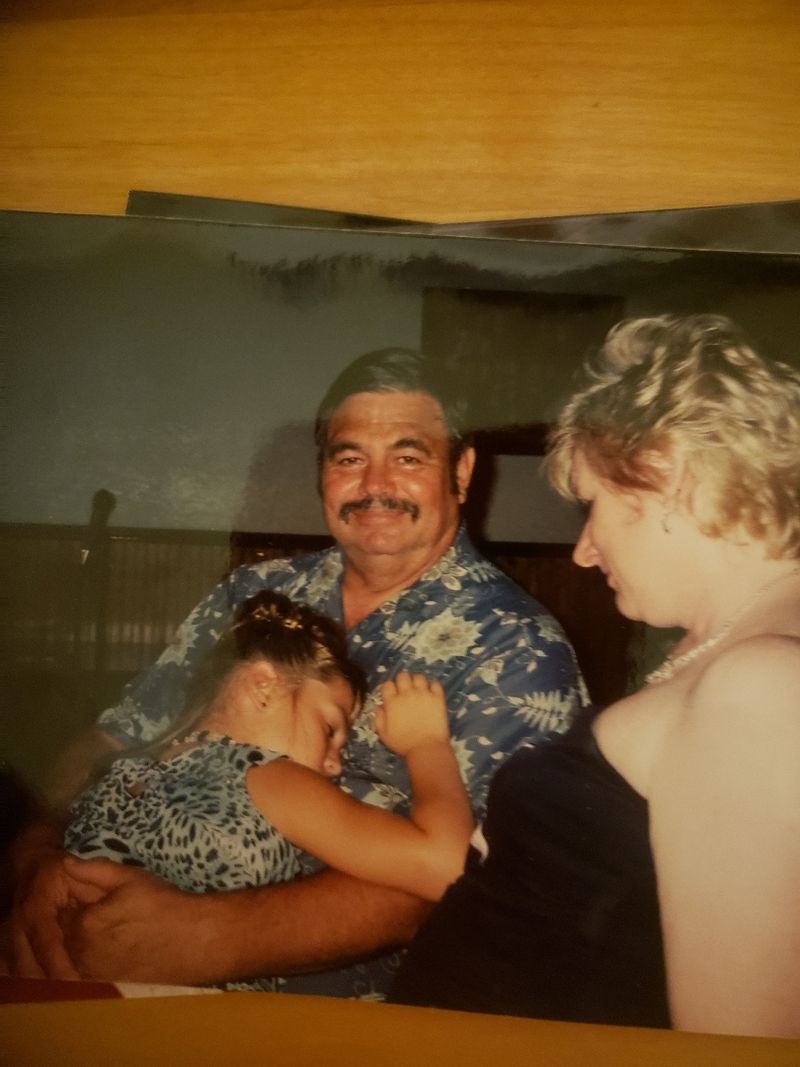 Carl J. “Bear” Bandle, 66, of Theresa passed away on Friday, April 19, 2019 at St. Agnes Hospital in Fond du Lac. Visitation for Bear will take place on Tuesday, April 23rd from 11 a.m. until 2 p.m. at St. Theresa Catholic Church in Theresa. A Mass of Christian Burial will follow at 2 p.m. with the Rev. Father Tom Biersack presiding at church. Burial will take place at St. Theresa Memorial Garden in Theresa.Carl “Bear” was born the son of Carl L. and Elizabeth A. (Steger) Bandle on November 8, 1952 in Fond du Lac. He was a graduate of Lomira High School. Bear was the owner and operator of Bears Den in Theresa along with other fine establishments. Bear was a member of St. Theresa Catholic Church in Theresa. He was a member of the Dodge County Tavern League, was on the Theresa Fire Department, coached track for the Lomira School District and was an avid Wisconsin sports fan. He sang the national anthem at Milwaukee County Stadium and in several barber shop quartets. Carl is survived by his best friends; Nancy, children; Carl “Michael” (Summer) Bandle of FL, Patrick (Shannan) Bandle of TX, Eric (Carrie) Melick of IL, Heather Leedy of TX, Diana Sanborn of WI, Tommy (Kristine) Costa of WI, and Chuck (Laura) Costa of WI, twelve grandchildren, and one great-grandchild, brothers; Mark Bandle of WI, Gary (Kari) Bandle of WI, and his In-Laws; Teri McFarlane and Bill Dickmann. Bear is further survived by other relatives and friends.He was preceded in death by his parents.