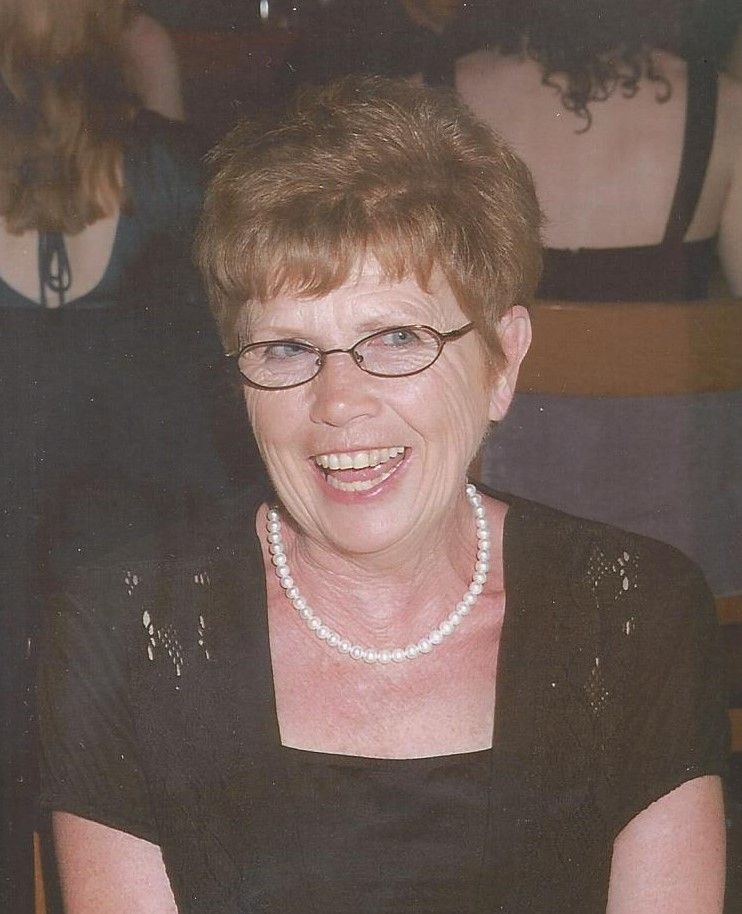 Carol Caspary, 77 years old, of Theresa passed away unexpectedly on Saturday, November 11, 2017 at her home with her loving friend and canine companion Kaylee.A memorial gathering will take place on Wednesday, November 15 from 4 – 6 p.m. at the Koepsell Funeral Home in Mayville.Carol was born the daughter of Arthur and Viola (Wagner) Fenner on December 1, 1939 in Brookfield. She was united in marriage to Joseph Caspary on April 8, 1960 in Illinois. Throughout the years, Carol was very hard working and held numerous jobs in retail and was also a beautician. In her spare time, Carol loved to garden and tend to her flowers. She had love for animals and taking care of them so much that she was affectionately known as ‘Grandma Kitty’. Carol also enjoyed traveling. She also loved her family and especially her grandchildren and great grandchildren.Carol is survived by her children- Joseph (Rick) Caspary of Fort Lauderdale, FL. Lou Ann (Stanley) Pilsner of Mayville, William (Shari) Caspary of Allenton, and Brian (Patricia) Caspary of Theresa. Her grandchildren- Zachary (Ashley), Nicholas (Kirsten), Nathan (Lauren), Nicole (Michael), Mitchel (Megan), Marissa, and Alicia. Great grandchildren- Haleigh, Mason, Marley, Toni, and Madilyn. Her siblings- Shirley (Max) Bergemann, Clarence (Beth) Fenner, and Georgeanna (Neal) Reimer. Her sister in law- Toni Fenner. Further survived by other relatives and friends.She was preceded in death by her parents, husband Joseph, siblings- Arthur, Leona, Virginia, and Frankie.