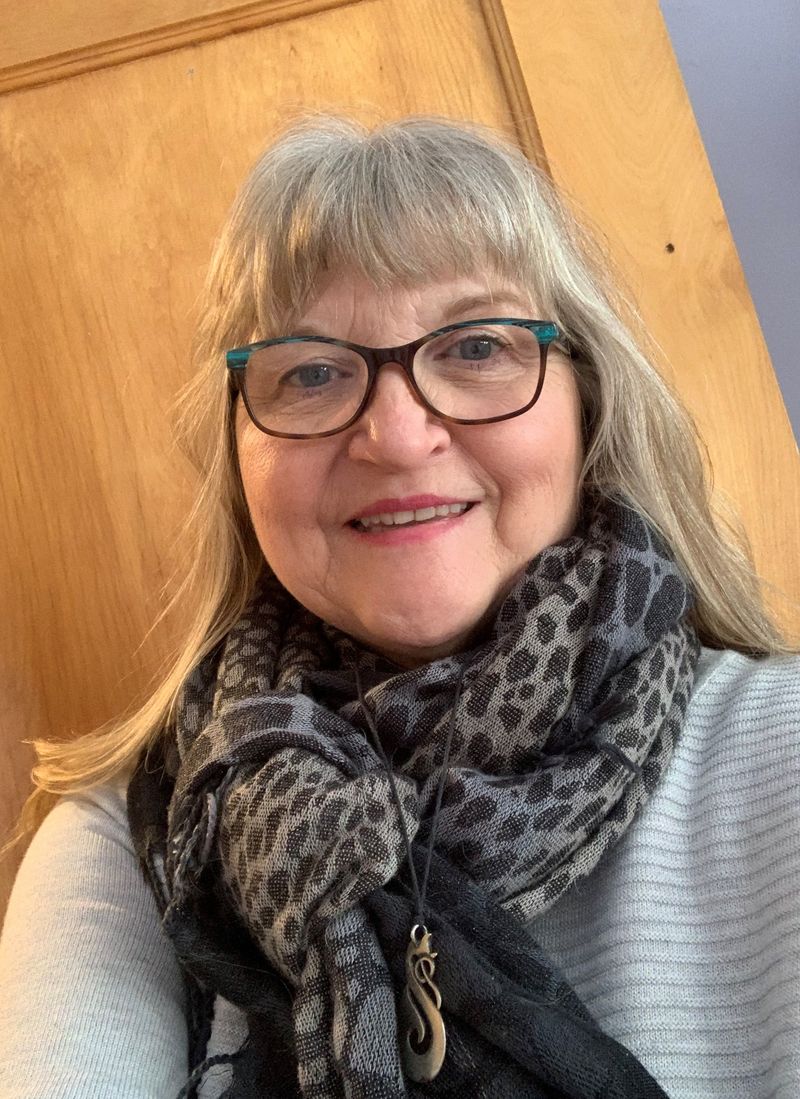 Cindy L. Geddes, age 63, of Fox Lake passed away peacefully on June 22, 2019 at UW Hospital in Madison with her loving family by her side.A visitation for Cindy will take place on Sunday, July 7 from 11 a.m. until the time of remembrance at 12:30 p.m. at the Koepsell Murray Funeral Home in Horicon. A continued celebration of Cindy’s life will take place at Fox Lake American Legion Post #521 following the services in Horicon. Cindy was born the daughter of Orville and Annabelle (Marthaler) Brandenburg on January 1, 1956 in Beaver Dam. She grew up in Burnette and was a graduate of Horicon High School. Cindy was united in marriage to James B. Geddes on October 2, 2004 in Fox Lake. Cindy had owned and operated Annabelle’s Bridals and the Sew and So Shop in Beaver Dam, alongside her family for over 15 years and then became a phlebotomist, currently working at Union Corners Clinic in Madison.In her spare time Cindy enjoyed making memories with her family, traveling and being on the water. Whether it was boating with her husband, kayaking on Fox Lake, or going to the ocean. She took great pride in caring for her home and gardens in Fox Lake. She also enjoyed painting and horseback riding.Cindy is survived by her daughters- Erin Pecunies of Fox Lake, Katherine (Jared) Brush Ashville, NC., and Melinda (Yury) Paryev of Sauk City. Her grandchildren- Shakyah, Jonas, Finley, Maxim, Jackson, Alexander, Adrianna, Donovan, Olivia, and Ellie Mae. Her step father- Howard Gibson of Beaver Dam. Mother in law- Donna Geddes of Mayville. Her siblings- Russell (Sue Barr) Brandenburg of Hurley, Charles Brandenburg of Utah, Krystal (Brian) Larson of Beaver Dam, and Sujen Brandenburg of Beaver Dam. Her sister in law- Sally (John) Ralph of Madison. Her step children- Trisha (Peter) Brace, Jennifer (Brian) Hemminghaus, James Geddes, and Samuel (Jami) Geddes. Her beloved canine companion- Ella. Further survived by nieces, nephews, other relatives and friends.She was preceded in death by her parents, husband James, brother in law Eric Geddes, and sister in law Sue Muenchow.