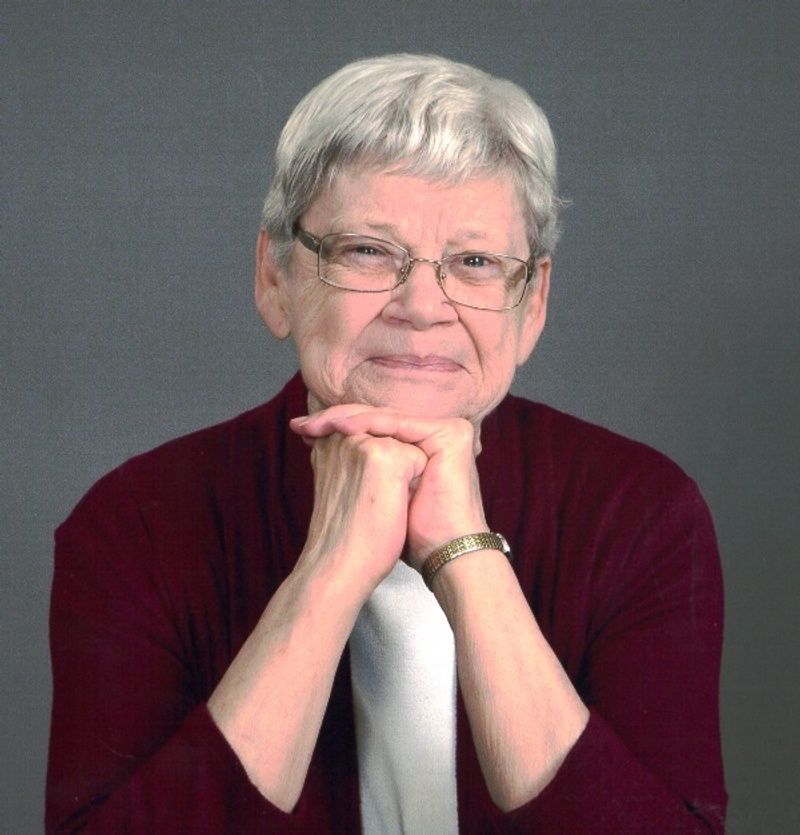 Colleen D. “Kitty” Frei, 84, of Beaver Dam passed away on Tuesday, July 13, 2021 at Beaver Dam Assisted Living. Colleen was born the daughter of Alvin D. and Elizabeth O. (Bauer) McDaniel on March 22, 1937 in Kansas City, MO. She was a graduate of Horicon High School and received her bachelor’s degree from Carroll College. Kitty was married to Gary L. Frei on March 31, 1961 in Everett, Washington. Kitty was employed as the Food Service Manager for the Horicon School District for many years until her retirement. Kitty was a former member of St. Stephen Lutheran Church in Horicon. She was an active member of Peace Lutheran Church in Beaver Dam. Kitty volunteered many years for the Bethesda Thrift Store in Horicon. She was a lifelong supporter of nature and conservation. Kitty was a wonderful cook and loved to feed people. She created a home that was welcome to all. Kitty is survived by her daughters: Christine (John) Frei of Vail, AZ, Janine (Scott) Zuiches of Weston, WI, and Jeanette (Mike) Clawson of Sheboygan; siblings: George (Sharon) Smith and Elizabeth Terlinden; sister-in-law Jeanne Griffith; brother-in-law John (Virginia) Frei; six grandchildren; one great grandchild; other relatives and friends. She was preceded in death by her parents; husband Gary in 1998; son Michael in 1989; sister Daneen (Peter) Davis; and brother-in-law Glenn Terlinden. A visitation will be held at Peace Lutheran Church in Beaver Dam on Monday, July 19, 2021 from 10:30 a.m. until the time of the funeral service at 12 p.m. Rev. Dana Loney will officiate. Interment will take place at Oak Hill Cemetery in Horicon. In lieu of flowers, memorials may be directed to the Horicon Marsh Educational Center. Kitty’s family would like to thank the staff of Beaver Dam Assisted Living and Hillside Hospice for all their care and support.