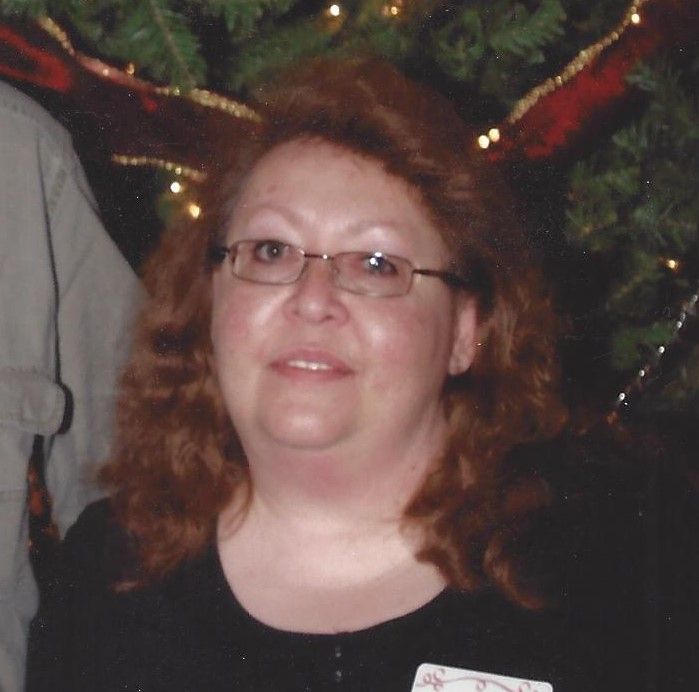 Dale Ann Zirbel, age 62, of LeRoy passed away on Monday, December 3, 2018 at Meriter Hospital in Madison after a short battle with an aggressive cancer diagnosis. Funeral services for Dale will take place on Friday, December 7 at 3 p.m. at the Koepsell Funeral Home in Mayville with the Rev. Sandra Schieble officiating. Visitation will take place from 1-3 p.m. on December 7 at the funeral home in Mayville. Burial will take place at Oak Hill Cemetery in Horicon.Dale was born the daughter of Donald Sr. and Marlene (Bunkoske) Zirbel on December 15, 1955. She was united in marriage to Grover Cannon. She had been employed at Marlin Technologies in Horicon. In her spare time, Dale enjoyed vacationing, and watching movies. She was also very creative and artistic. Most important to Dale was the time spent with her family and especially her grandchildren. Dale is survived by her husband- Grover of LeRoy. Her daughter- Amanda (Brent) Nickel of Theresa. Her step son- Eric Cannon of Fond du Lac. Her grandchildren- Emma, Makayla, Lucas, and Amber. Her siblings- Donald (Diane) Zirbel, Jr. of Juneau, Linda (Norbert ‘Butch’) Hanni of Mayville, Larry (Lori) Zirbel of Iron Ridge, Lois (Dan) Reinwald of Iron Ridge, Diana (Jeffrey) Soto of Iron Ridge, Terry Zirbel of Iron Ridge, and Kim Zirbel of Iron Ridge. She is further survived by nieces, nephews, other relatives and friends.She was preceded in death by her parents and step daughter Nicole.