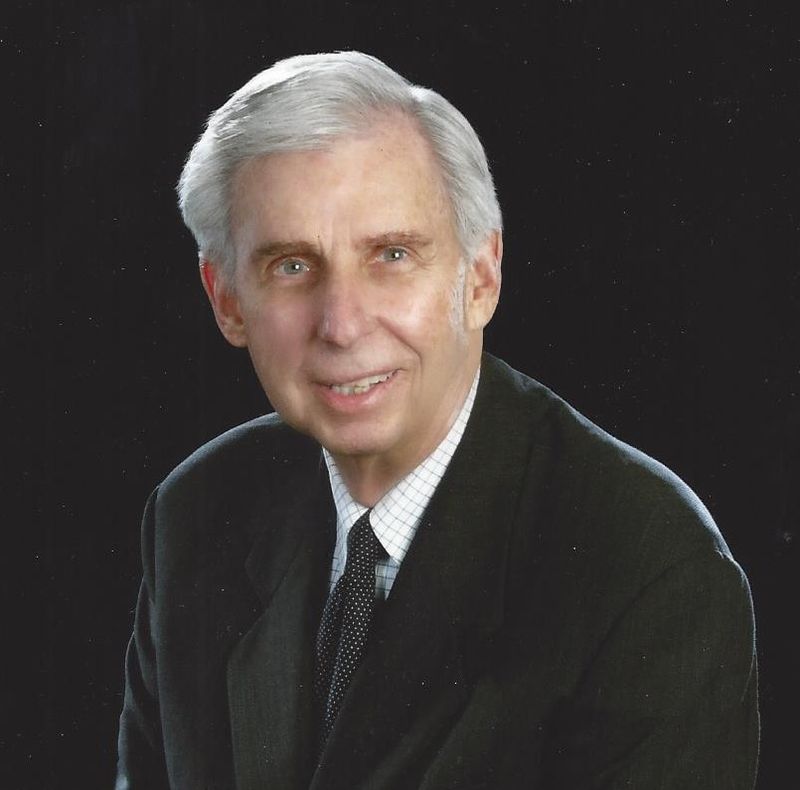 Daniel Joseph Carter was born March 17, 1930, and grew up in Peshtigo, Wisconsin, as the son of Dr. Earl and Irene Carter. Dan graduated from Peshtigo High School in 1948 and went on to earn a Bachelor of Political Science degree from the University of Wisconsin Madison and a degree from the School of Foreign Service of Georgetown University, Washington, D.C. His commitment to “sales” was confirmed during three years as co-founder of John D. Grier, a gift importation company, located on DuPont Circle in Washington, DC. In 1958 Dan began his cheese marketing career when he sold his first case of cheese in Washington for the Purity Cheese Company based in Mayville, Wisconsin. Working as Eastern Sales Manager, Dan, with his wife Jane, son Brad and daughter Susan lived in Princeton, New Jersey, until, in 1965, he was named National Sales Director and moved his family to Mayville. He continued with Purity Cheese as Vice President of sales until 1975 when the business was sold to Anderson Clayton Foods in Dallas, Texas, with the Maybud brand later becoming part of the Specialty Foods Division of Kraft General Foods. That same year he and Jane co-founded Dan Carter, Inc. (DCI), a consulting and sales company positioned to promote the small to medium sized cheese factories. Dan served as corporate CEO until the time of his retirement from DCI Cheese in 2003. The following April, Mr. Carter worked to establish and served as Founder of the Dairy Business Innovation Center, part of a federally funded Wisconsin Department of Agriculture, Trade and Consumer Protection’s Value Added Dairy Initiative developed to help restore and reinvigorate its existing and emerging dairy businesses and processors. Included in the numerous industry positions held by Mr. Carter was Presidency of the National Association of Specialty Food Trade and Chairmanship of the Board of Visitors of the University of Wisconsin College of Agriculture and Life Sciences. He received a “Lifetime Achievement Award” from the Specialty Food Association, was granted “Life Member” status in the Wisconsin Cheese Makers Association, received the “Hall of Fame Award” from Dairy Deli Bakery Association, and was recently listed by Deli Business as one of ten industry leaders who made a difference in the deli industry. His passionate involvement in all facets of the dairy industry gained him respect from a varied and large scope of national and international supporters. Dan was an active member of the Mayville United Methodist Church and an avid reader and traveler. He extended his enthusiasm for life with a constant awareness of the wants and needs of others.Preceded in death by his parents, Dr. Earl and Irene Carter, a younger brother William Carter and an older brother Dr. James Carter. Dan is survived by his wife Jane Royer Carter, son Bradley (Loretta) Carter, daughter Susan (Stephen) Muller, granddaughter Elizabeth Carter Muller, grandson Thomas Carter Muller, sisters-in-law Amber Carter, Joan Carter, and Carolyn (Richard) Jacobus, plus numerous relatives, friends and associates.Dan’s visitation will be January 5th from 6:30 to 8 pm with a Memorial Service January 6th at 2 pm; both at the Mayville United Methodist Church, 301 Furnace Street. All are welcome. In lieu of flowers the family suggests donations to the Mayville United Methodist Church, 920-387-3880. 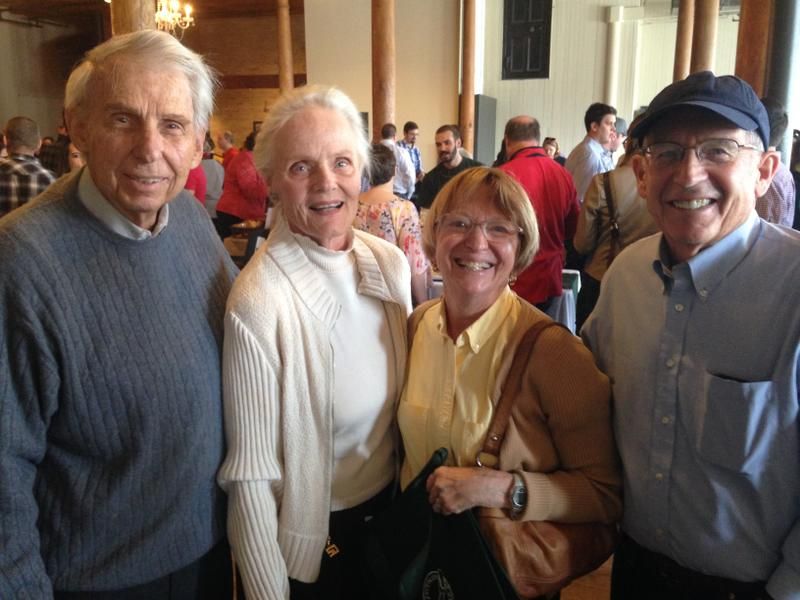