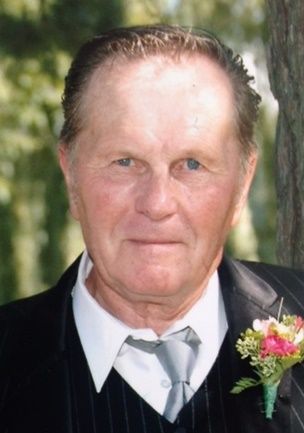 Daniel W. Pergande, age 75, of Reeseville, died on Sunday, July 10, 2016 at his home. A memorial gathering will be at Koepsell-Murray Funeral Home in Reeseville on Friday, July 15, 2016 from 4:00 pm until 6:00 pm. Military honors will be provided by the Lowell VFW #9392 and the Reeseville American Legion Post #190 at the funeral home on Friday at 5:45 pm. Daniel Wilbur Pergande was born on March 14, 1941 in Columbus, Wisconsin to Clarence and Ida (Patzer) Pergande. He was known to many family as “Buck” and his quick wit was a trait that many loved. Dan worked in the concrete industry for many years, giving him the nick-name of Dyno-Dan the Concrete Man. He retired from Dodge Concrete and in most recent years, drove truck for Council Trucking. In Dan’s spare time, he enjoyed fishing, hunting, and taking his granddaughter to Flea Markets. He had a passion for gardening and would nurture his tomatoes until perfection. Dan was a member of the Reeseville American Legion Post #190. Survivors are Dan’s children, Terry (Chit) Pergande of WA, Todd Pergande of Watertown, Crystal (Tim) Bredow of Watertown, and Chad (Angela) Pergande of Lowell; grandchildren, Jessica and Jacob, Christopher and Brooke, Dalton and Mia; brothers and sister, Roger (Dee) Pergande of Warrens, Jerry Pergande of Columbus, Judy Schultz of Columbus, and Richard (Faye) Pergande of Markesan; nieces and nephews; other relatives and friends. He was preceded in death by his parents; granddaughter, Ashley; brother, Alvin Pergande; and infant sister, Arlene. The Koepsell-Murray Funeral Home in Reeseville is caring for the family. To leave online condolences, or for directions and other information, please visit our website at www.KoepsellFH.com. 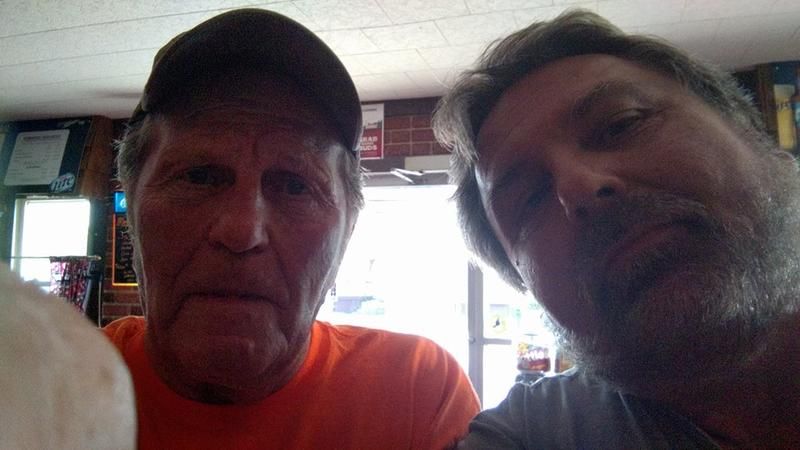