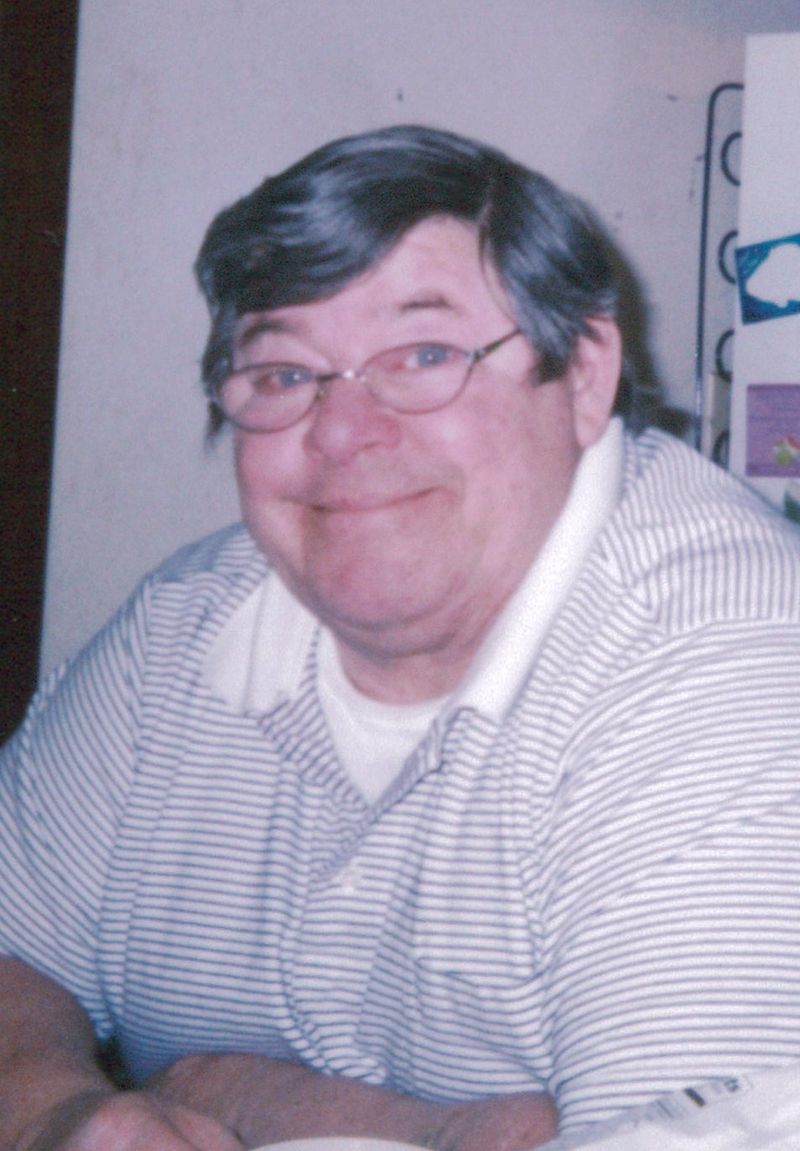 Darcy D. DeFord, 76, of Mayville, passed away on Tuesday, July 31, 2018 at his home.A graveside service will be held on Tuesday, August 7, 2018 at 11 a.m. at Prairie Mound Cemetery in Oregon, Wisconsin.Darcy was born at home on July 3, 1942 to Darcey and Arlene (Williams) DeFord in Tomah, Wisconsin. On August 12, 1961 he was united in marriage with Joyce Ann Larsen in Tomah. He graduated from General Motors training college and became an extraordinary autobody painter. Darcy loved old cars and was a member of the Wisconsin Street Rod Association and the Wisconsin and National Oldsmobile Club. He enjoyed music, especially playing guitar, was a great archer and went hunting back in the day. Darcy will be missed by his two children; Jody (Jack) Doss of Horicon, Bill (Rhonda) DeFord of Brownsville, six grandchildren; Jared, Jake, Jessica, Justin, Jack and Joyce-Anne Doss, his brothers and sisters; Letha Nero, James (Sandy) DeFord, Mark DeFord, and Dennie DeFord. He is further survived by other relatives and friends.He was preceded in death by his parents, his wife Joyce in 1998, granddaughter; Jillian, 3 sisters and 2 brothers.