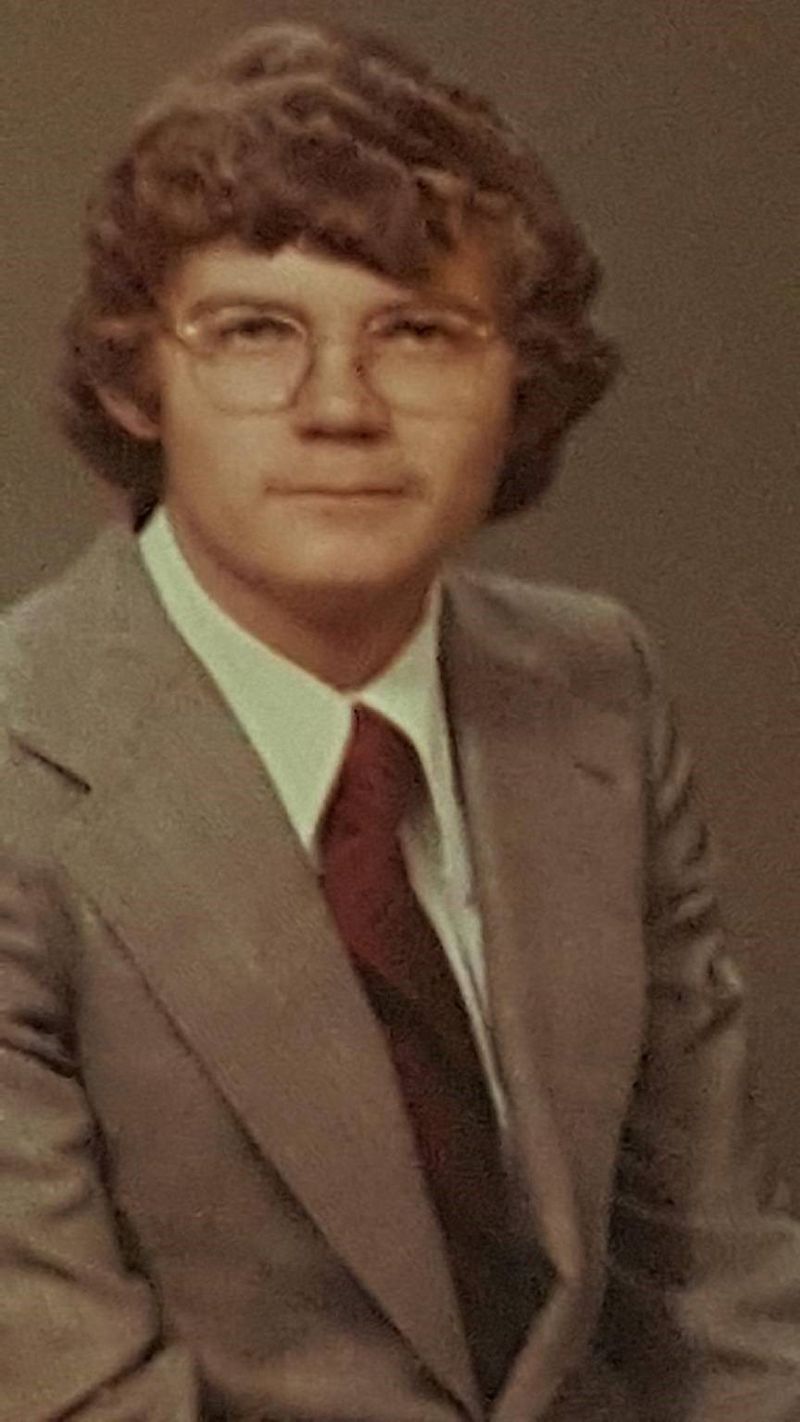 David R. Behl, age 63 passed away on Wednesday, May 2, 2018 at Greenbriar Assisted Living in Baraboo, WI. He was born on November 23, 1954 the son of Robert and Janet Behl. He grew up in Columbus, WI attending Zion Lutheran School and Columbus High School. While growing up he helped his father Robert on the family farm doing chores, baling hay, driving tractors and raising various farm animals. He enjoyed doing some photography, playing basketball in the barn with friends and hitting golf balls into the cow pasture from the back yard.David, while in high school, participated in the golf program, played trumpet in the band, and participated in the solo and ensembles, being accompanied by his mother Janet during those competitions. David graduated from Columbus High School in 1973.After graduating, David traveled to Spain with his AFS brother Miguel Cobos. He also traveled throughout the United States. David worked for several years with US Cellular. David is survived by his father Robert, sisters Nancy (Kevin) Weisensel and Chris Behl, all of Columbus, WI. He is further survived by many cousins, nieces, nephews, 7 grandnieces, 1 grandnephew, along with other friends. He was preceded in death by his mother Janet in November 2017 and numerous uncles, aunts and other cousins. A celebration of David’s life will be held in conjunction with his mother Janet’s celebration of life on Saturday, June 16, 2018 at the Columbus Country Club in Fireman’s Park from 1:00 – 4:00pm. Special thanks to the Greenbriar staff over the last 4 years and their hospice service during the last month. Special thanks also to Koepsell – Zeidler Funeral Home and Pastor Sandy Schieble in assisting the family.