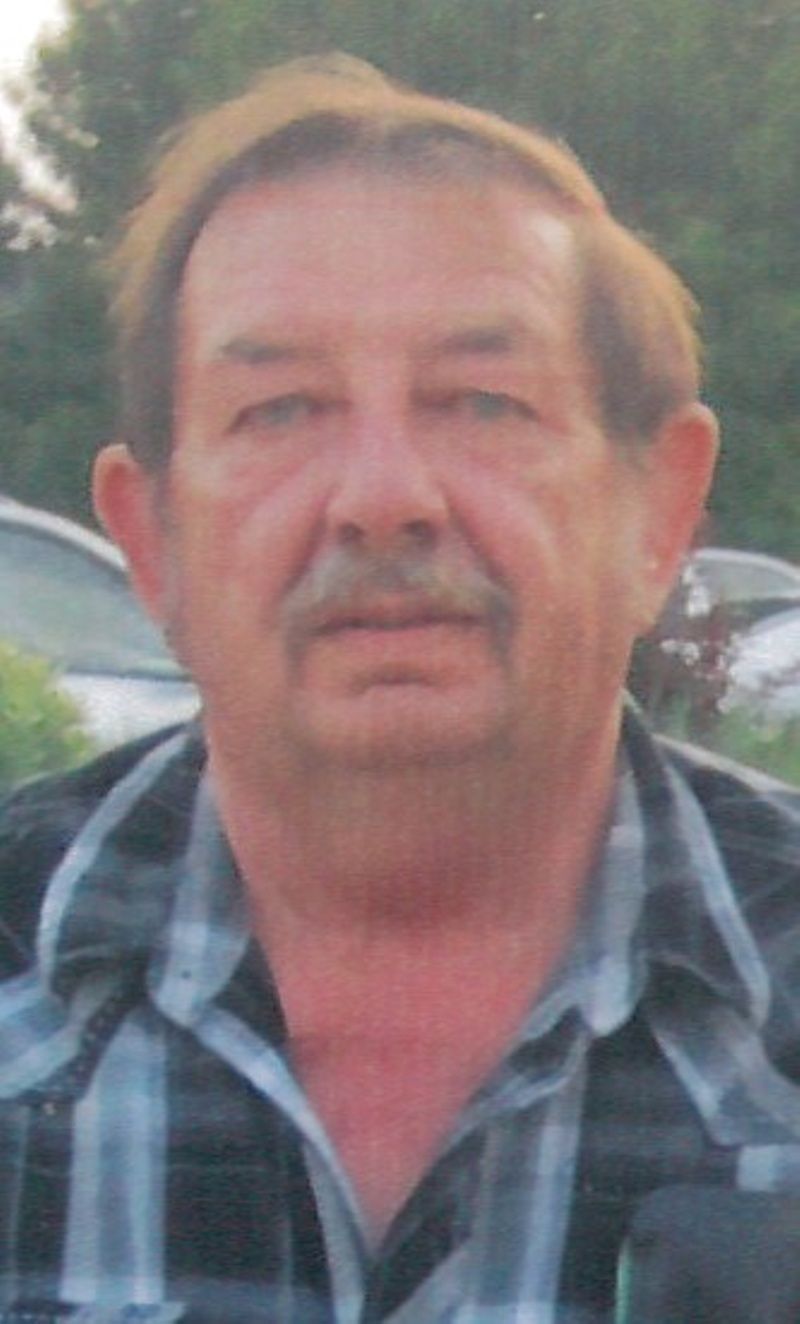 David H. Hanefeld, age 69, died Sunday, June 28, 2020 at his home in Burnett. Visitation for David will be at the Koepsell-Murray Funeral Home in Beaver Dam on Monday, July 6, 2020 from 10:00 am to 12:00 noon. The family asks that these times be adhered to and that social distancing be practiced. Both the service and the burial will be private. David Howard Hanefeld was born on March 26, 1951 in Beaver Dam, Wisconsin to Wilton and Angeline (Braun) Hanefeld. He graduated from Horicon High School in 1969. On April 17, 1971, Dave was united in marriage with Mary Tilot in Green Bay. He spent his working years in the trucking businesses of Hanefeld Brothers and DH Express. When he wasn’t working, Dave would escape to his lake home and spend time with family and friends. One of his greatest joys was being a grandpa and a great grandpa. Throughout his life, Dave was a good friend to all and would help anyone in need. He served on the Dodge County Fair Board for 35 years and he was a member of St. Stephen’s Lutheran Church in Horicon. Survivors include his wife, Mary Hanefeld of Burnett; two children, Bradley Hanefeld of Burnett and Stacey (Mitch) Braskamp of Fox Lake; six grandchildren, Emily Hanefeld, Hunter (Jessica), Makayla, Samantha, Mitchell, and Elizabeth Braskamp; two great grandchildren, Ashlynn Hanefeld and Mason Conlon; his mother, Angeline Hanefeld of Burnett; his brother, Donald Hanefeld of Burnett; his mother-in-law, Irene Tilot of Green Bay; two brothers-in-law, Jeff (Bette) Tilot and Mark Tilot (Kim), all of Green Bay; two sisters-in-law, Debbie Tilot and Julie Perrigoue, both of Green Bay; other relatives and friends. David was preceded in death by his father; his sister, Cindy Hanefeld; his father-in-law, Donald Tilot; his sister-in-law, Sandy Hanefeld; and his brother-in-law, Donald Tilot.