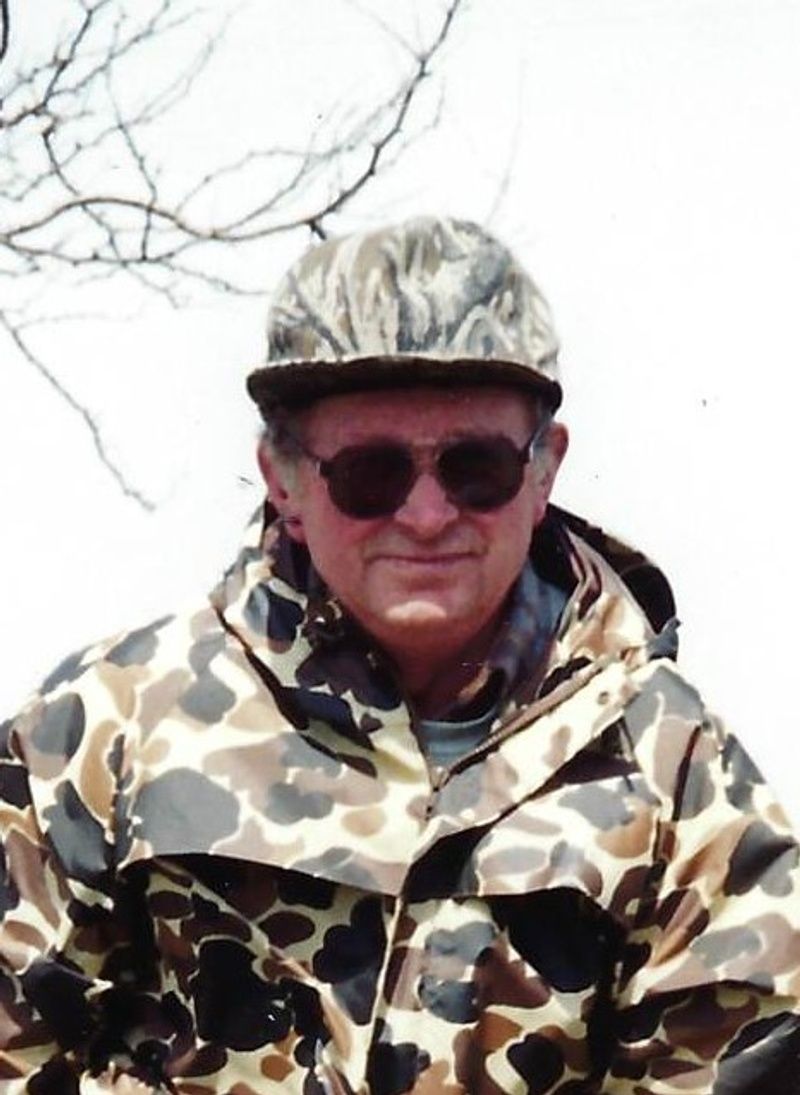 David Lee Messner, age 90, of Oakfield, passed away on October 6, 2021 at St. Agnes Hospital in Fond du Lac.A memorial service for David will be held on Wednesday, October 13, 2021 at 11 a.m. at St. Luke’s Lutheran Church in Oakfield with the Pastor Matthew Schwartz officiating. Visitation will be held on Wednesday, October 13, from 9:30 a.m. until the time of the service at 11 a.m. at the church in Oakfield. Inurnment will take place on Thursday, October 14, at 11 a.m. at St. Petri Cemetery, Tn. Theresa, with military honors to be conducted by the Oakfield VFW Post# 8092.David was born the son of Harold and Lucille (Ollerman) Messner on November 1, 1930. He was a 1949 graduate of Oakfield High School. David was united in marriage to Jeanette Fink on July 7, 1962. He was a veteran of the US Army serving during the Korean Conflict. Together with his family, David farmed his entire life on the family farm. He was a lifetime member of St. Luke’s Lutheran Church in Oakfield. David was also a member of the Oakfield VFW Post #8092.In his spare time, David enjoyed the outdoors especially hunting pheasants with his dogs. He loved to watch them and enjoyed their hunting ability. David was a former longtime member of the Brownsville Sportsman Club and also a member of the Lomira Gun Club. He also liked shooting trap and sporting clays.David is survived by his wife of 59 years- Jeanette of Oakfield. His daughter- Cheryl Stueber of Oakfield. His son- Steve (Kelly Mowell) Messner of Oakfield. His grandson- Vadim. Further survived by other relatives and friends.He was preceded in death by his parents, brother DuWayne, in laws Henry and Irma Fink, son in law William Stueber, brother and sister in law Roger (Carol) Fink, and his faithful canine companion Maggie.In lieu of flowers- memorials may be directed to St. Luke’s in Oakfield or the St. Petri Cemetery Association in the township of Theresa.