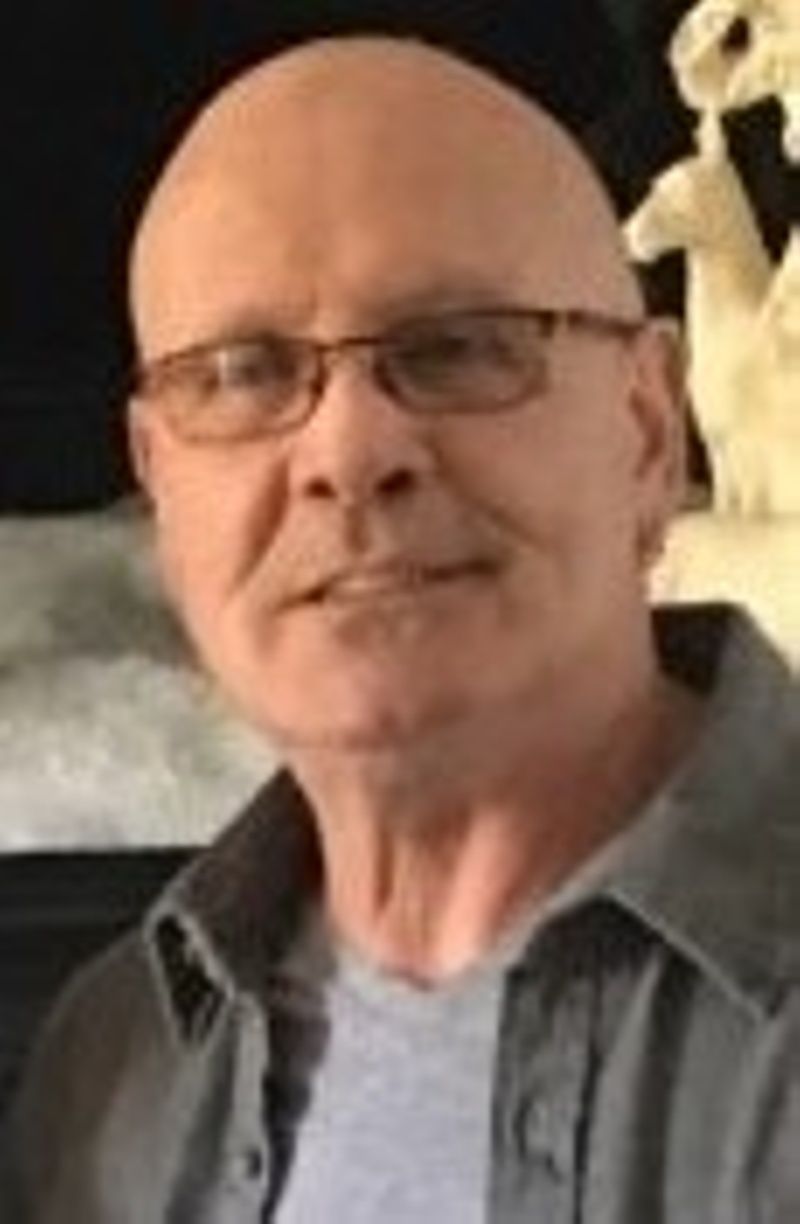 David V. Steinmann, 69, of Beaver Dam passed away on Monday, November 25, 2019 at Randolph Health Services. David was born the son of Hans and Annabelle (McCrea) Steinmann on September 25, 1950 in Monroe, WI. He served his country in the U.S. Army during the Vietnam War. He was employed with John Deere Horicon Works until his retirement. David was married to Teresa “Teri” Towne on January 26, 2018. David was a man who enjoyed life. He especially enjoyed taking daily walks and riding his 1800 Honda Goldwing. David is survived by his wife, Teresa “Teri” of Beaver Dam; two children: Linda “Pennie” (Jarrod) Stephan of Round Rock, TX and David “Beaver” Steinmann, Jr. of Naples, FL; two sisters: Linda (Philip) Maune of Yukon, OK and Mary Lou (Mike) Weber of Poynette; sister-in-law, Debra Towne of Beaver Dam; nieces, nephews, other relatives and friends. He was preceded in death by his parents and his brother, Hans Edward Steinmann. A memorial gathering will be held at the Koepsell-Murray Funeral Home in Beaver Dam on Friday, December 6, 2019 from 12:30 p.m. until the time of the memorial service at 2 p.m. Military honors will conclude the service at the funeral home.