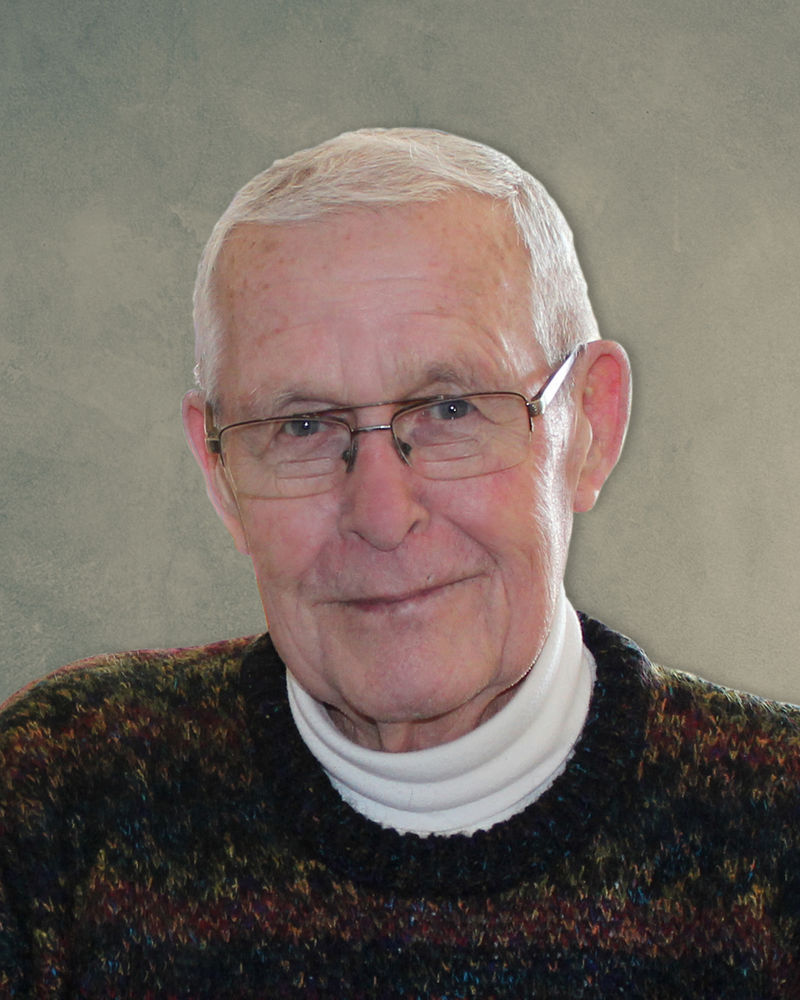 Delmar A. Schmidt, age 84, of Horicon, left his earthly home to go to his heavenly home on Sunday, July 12, 2020.Delmar was born on June 17, 1936 to Arnold and Viola (nee Giese) Schmidt in Horicon. He graduated from Horicon High School in 1954 as a 4-sport athlete in football, basketball, baseball, and track, and joined the United States Navy at age 17. While serving in the Navy, Delmar traveled to Brazil, New Zealand, Germany, and many other places. He also crossed the Panama Canal, sailed around South America, and served two expeditions to Antarctica. On May 23, 1959, Delmar said his “I do’s” to his favorite cheerleader and best friend, Lois Griepentrog.Delmar had various jobs throughout his life including working at John Deere and for the Dodge County Sheriff’s Department and Justice Facility. During Delmar’s 51 years with Dodge County, he worked as a deputy sheriff, prison transporter, security officer, and bailiff. Delmar’s faith was very important to him and he was a lifelong member of St. Stephen Lutheran Church where he was baptized, confirmed, and served as an elder and usher. He was also president of the Parent Teacher League for St. Stephen Lutheran School.As an avid sports fan, Delmar loved watching the Badgers, Packers, and Brewers, but more importantly enjoyed watching his children and granddaughters play football, softball, basketball, and volleyball (from little league to college ball), and traveled throughout the states cheering on their teams. Del also enjoyed playing sheepshead, eating Kurt’s homemade fish frys, watching birds, working on crossword puzzles, and spending time with his family and furry friend, Sophie. Delmar touched so many people’s lives, and was a joking, kind-hearted man, who made others feel good.Delmar is survived by his loving wife of 61 years, Lois, of Horicon; his two children, Sharon (Eric) Johnson of Greenville, and their two daughters, Elizabeth of Avondale, Ariz., and Meredith (Mark) Mutza of Stevens Point; and Kurt (Nancy) Schmidt of Beaver Dam, and their two daughters, Nicole of New Berlin, and Abigail of Cedarburg. Del is further survived by sister-in-laws Arlene Kamrath and Wanda Scheidegger, nieces, nephews, other relatives, and friends.Delmar was preceded in death by his parents, Arnold and Viola Schmidt; half-brothers Elroy and Orville Kamrath; and half-sister Lavern Gremler.Due to current health restrictions a private family service will be held at St. Stephen Lutheran Church in Horicon with Rev. Daniel Seehafer officiating.Memorials may be directed to St. Stephen Lutheran Church or School in Horicon, or to an organization of your choice.