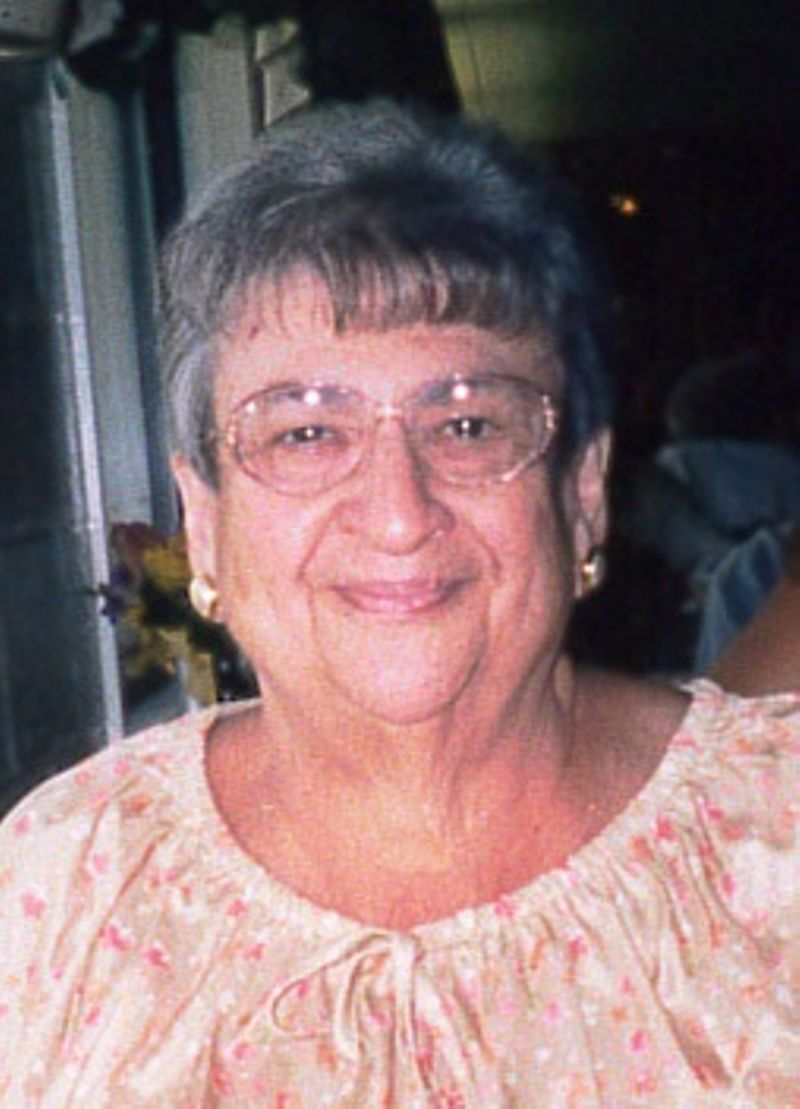 Domenica (Min) Biemiller, 86, of Waterloo, WI and formerly of Baltimore, MD passed away on Monday, January 25, 2021 at her home.Domenica was born the daughter of Mario and Rose (Totaro) Desimone on January 5, 1935 in Baltimore, MD. She was a graduate of Patterson Park High School in Baltimore and Towson State University. She later earned her Master’s degree in Special Education. She was married to Edward John Biemiller in a private ceremony by the state of Maryland on November 1, 1961. Min or “Miss B” as she was affectionately referred to by her students, taught in the Baltimore area first in primary education, and later devoted her talents to special education until her retirement from Hamilton 236 at the age of 62 because of declining health. She continued to tutor and impact city youth for several years after her retirement from the school system. Throughout her prestigious career she built positive relationships with her students and continued to remain in contact with them over the years. Domenica had a very independent personality and made many sacrifices for the betterment of her family. Practices at 6am and 4pm at the ice rink for her daughter Lisa, were a daily occurrence for years while still pursuing her career. She loved the Chesapeake Bay traditions and city life. Crab feasts and trips to Ocean City were a must in the summer and when fall came, her favorite time of the year, trips to the camper at Lake Wallenpaupack were a weekend mainstay. Domenica was a champion of all animals as well as children and over the years, rescued a variety of cats and dogs too numerous to count. Domenica is survived by her daughter Lisa (David) Henning of Waterloo, WI; grandchildren: Sarah Madison, Joshua (Tiffany) Henning, Madeleine (Anthony) Schwoerer, and Samuel Henning; great grandchildren: Ian Madison, Autumn Norland, Lelynn Henning, Viola Henning, and India Schwoerer; her sister Marian Vance of Baltimore; and niece Michelle (David Smolinski) Vance; as well as other nieces, nephews, relatives, special neighbors, and friends. She was preceded in death by her parents; husband Edward John in 2009; brother Benedict (Ruth) Desimone; and her great grandson Ezra Schwoerer.A Celebration of Life will be held in Baltimore at a later date. Please check her obituary future updates, other information, and posting online condolences.Memorials may be made in Donations to the following charities, the ASPCA at www.aspca.org, Alley Cat Allies at www.alleycat.org, or Childfund at www.childfund.org.