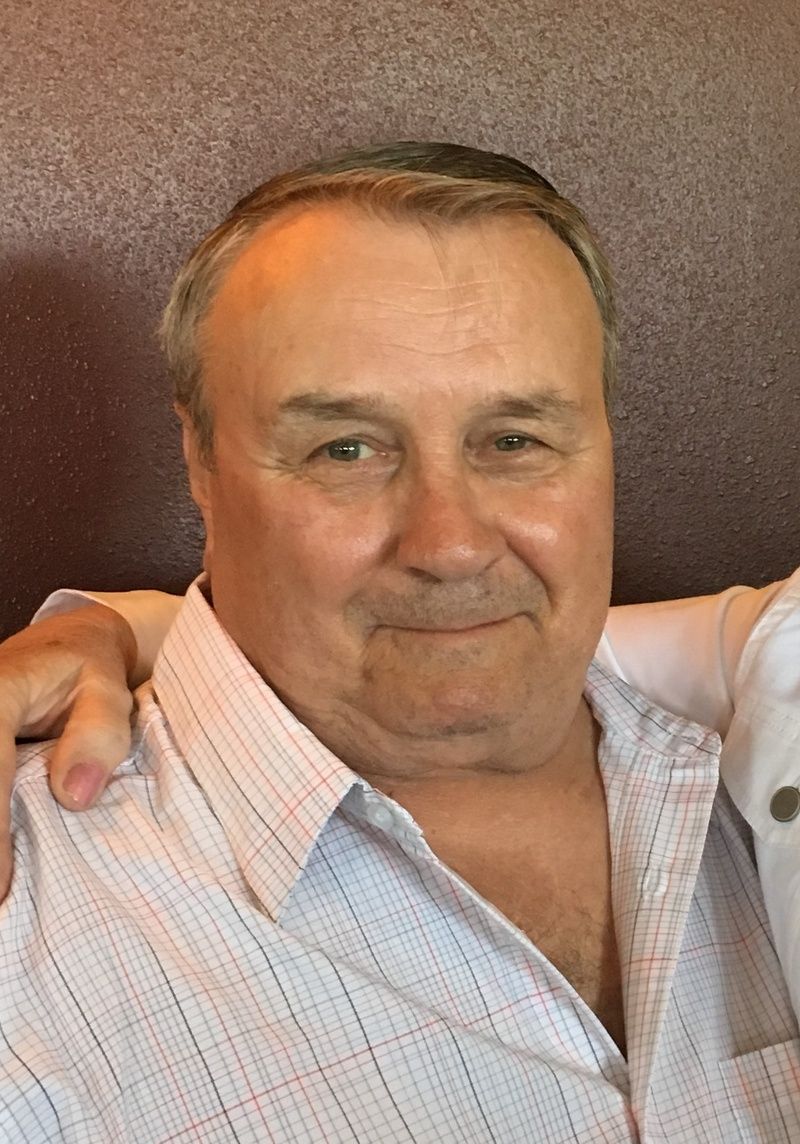 Donald A. Sorgent, age 75, of Mayville passed away on Thursday, February 3, 2022 at UW Hospital in Madison.A memorial Mass of Christian Burial in memory of Donald will take place on Wednesday, February 9 at 1 p.m. at St. Mary Catholic Church in Mayville with the Rev. Fr. Tom Biersack presiding. Visitation will take place from 10 a.m. until the time of the service at 1 p.m. at the church in Mayville. Military honors will be conducted by the Mayville American Legion Post #69.Donald was born the son of Anthony and Alice (Guse) Sorgent on December 9, 1946 in Beaver Dam. He was a 1965 graduate of Mayville High School. Donald served his country honorably in the US Army during Vietnam. He was united in marriage to Mary Lou Schultz on November 14, 1980. Donald was a member of St. Mary Catholic Church in Mayville. He had worked as a welder and worked for Michael’s Pipeline, JF Ahern Co., Bullseye in Juneau, and also had his own welding business for a short period- Sorgie’s Weld Shop. Donald loved the outdoors and enjoyed hunting, fishing, and watching the birds. He also liked to garden. Alongside his family, they loved the time spent at their cabin in Butternut. He was a lifetime member of Wisconsin Bow Hunters Association. Donald was also a member of the Mayville American Legion Post #69. Family was most important to Donald and he loved and cherished the time spent with them, especially his grandchildren.Donald is survived by his wife- Mary Lou of Mayville. His daughter- Nicole (Richard) Simon of West Bend. His grandchildren- Lilliana, Amelia, and Roman. His siblings- Richard (Marleen) Sorgent of Antigo, Gloria Schrab of Mayville, and Michael Sorgent of Horicon. His brother in law- Joseph (Carol) Schultz of Beaver Dam. His sisters in law- Mari Lynn (DuWanye) Griepentrog of Horicon and Cynthia Schultz of Montana. He is further survived by nieces, nephews, other relatives and friends.He was preceded in death by his parents, his in laws Alfred and Lorraine Schultz, brother in laws Jerome Schultz, Fred Schultz, and Dennis Schrab.