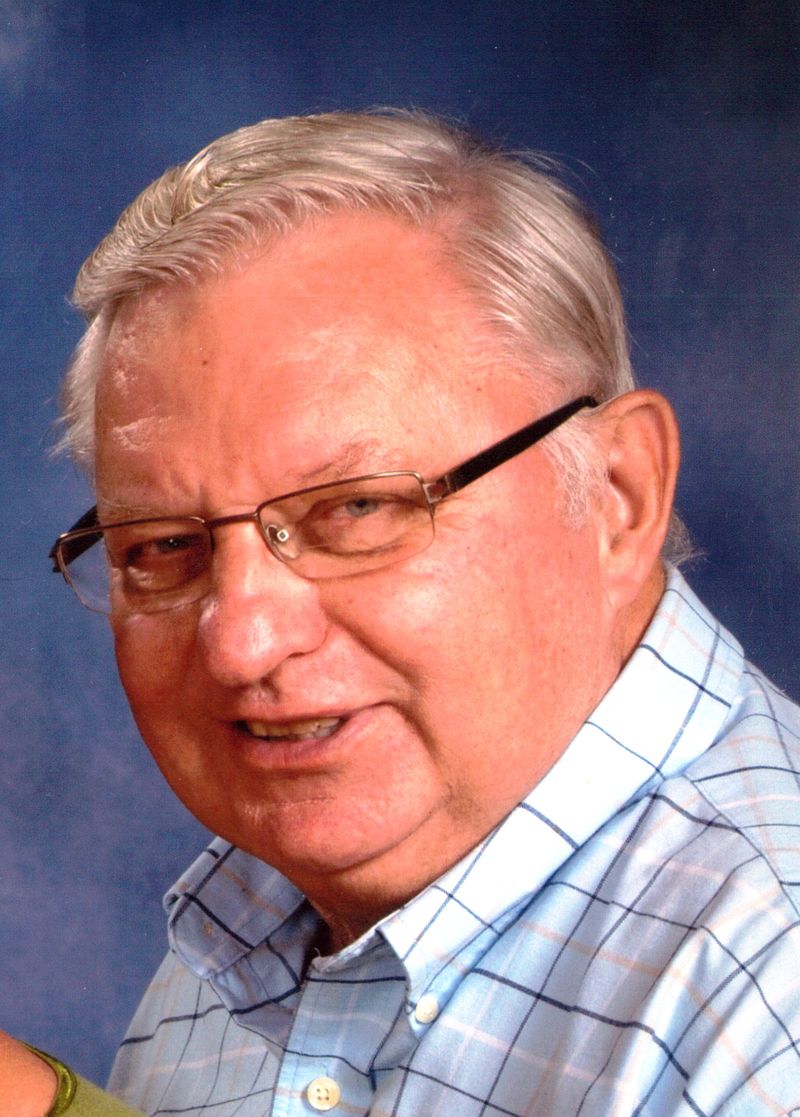 Donald E. Knueppel, born February 20, 1939, entered eternal life Friday morning, April 18, 2014, with the confidence of forgiveness of his sins through the death and resurrection of our Savior, Jesus Christ. His body now waits for the great resurrection day when Jesus will return and unite again his soul and body to live forever in heaven with all God’s children.

Don was employed at Silgan of Waupun for 34 years. He was a member of St. John’s Ev. Lutheran Church in Juneau. Don proudly served his country in the U.S. Army and was a member of the Juneau American Legion Post # 15. He enjoyed playing cards, fishing, gardening, hunting and living in the country. Don also enjoyed taking care of his cats, dogs and birds.

He was preceded in death by his parents, his first wife Dorothy in 1997, his granddaughter Emillie Bunkoske, his great granddaughter Savanah Kohn, his brothers: Alan Schaefer and LeRoy Zunken, and his sister Carol Wielebski.

Koepsell Funeral and Cremation Services, N7199 N. Crystal Lake Rd., Beaver Dam is serving the family. Online condolences may be made at www.koepsellfh.com or www.murrayfh.com.

Memorials: Memorial donations in Don’s name may be made to St. John’s Lutheran Church in Juneau or to Heartland Hospice.