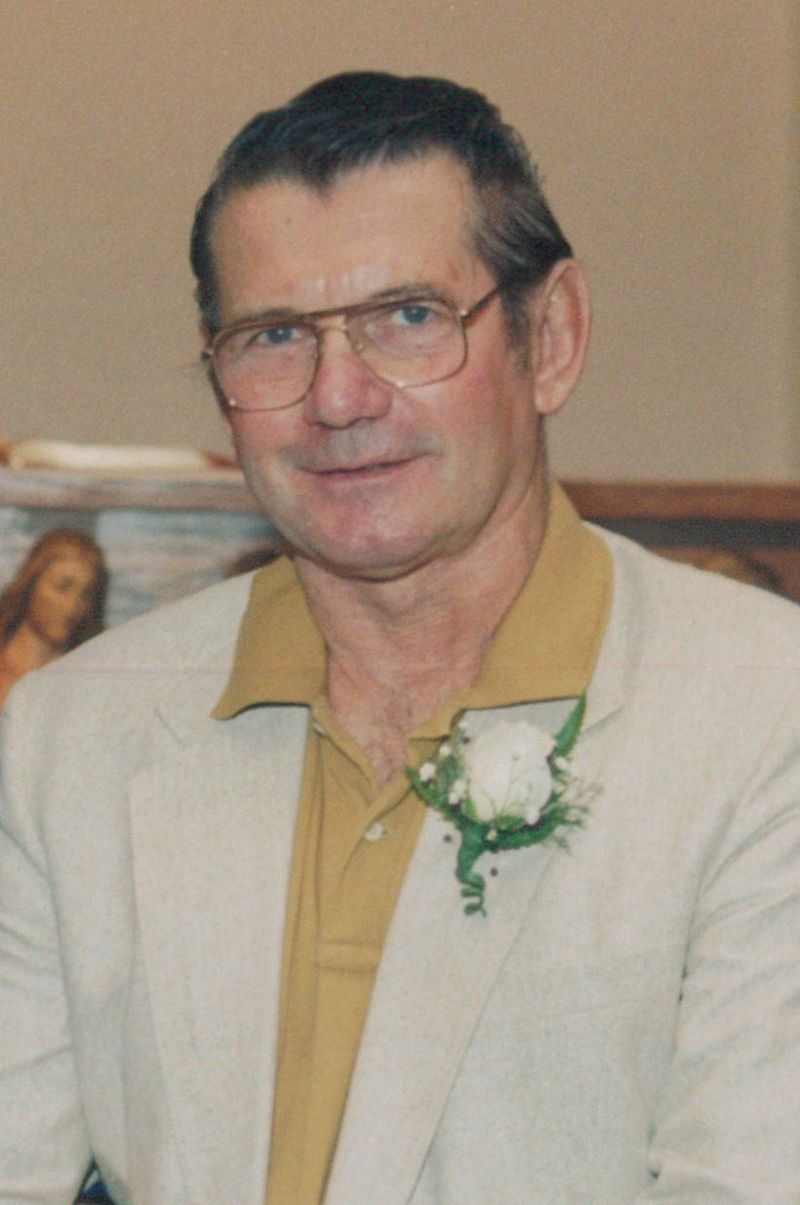 Donald F. Link, 85, of Columbus passed away on Thursday, June 22, 2017 at his home.Donald was born the son of Ray and Angela (Schmied) Link on February 9, 1932 in Columbus. He was a graduate of Columbus High School. Don was married to Joan Anderson on September 17, 1955 at St. Jerome Catholic Church in Columbus. Don farmed for many years in the Columbus area and later drove truck for Duffy Bros. in Columbus. He was a member of St. Jerome Catholic Church in Columbus.Don is survived by his wife, Joan of Columbus; his six children: Daniel (Tammylin) Link of Mayville, Julie (Bill) Pailing of Verona, Janet Towns of Fitchburg, David (Amy) Link of Marshall, Jeanne (Brad) Pankow of Muscatine, IA, and Darryl (Laurie) Link of Marshall; his brother, Allen (Deloris) Link of Columbus; his sister, Jackie Erdmann of Columbus; 11 grandchildren; and further survived by nieces, nephews, other relatives and friends.He was preceded in death by his parents; his brother, Robert Link Sr.; and his son-in-law, Jerry Towns.A visitation will be held at St. Jerome Catholic Church in Columbus on Thursday, June 29, 2017 from 11 a.m. until the time of the Mass of Christian Burial at 1 p.m. Rev. Steve Kortendick will officiate. Interment will take place at Hillside Cemetery in Columbus.Memorials may be directed to the charity of one’s choice.