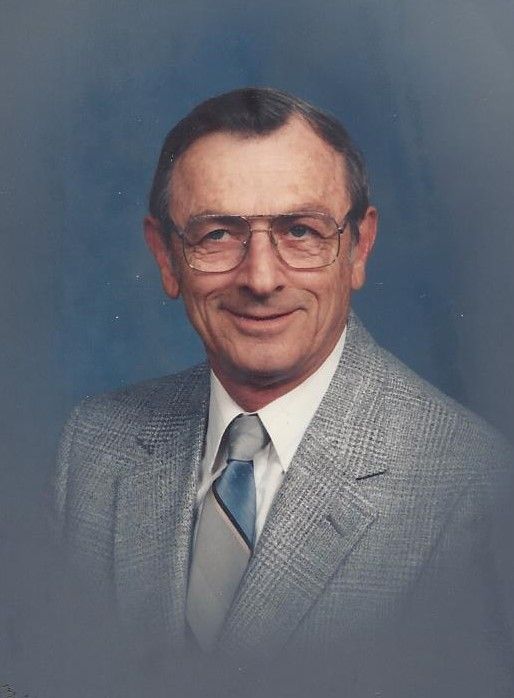 Donald G. Karel, age 89, of Horicon passed away on December 14, 2016 at the Charleston House in Beaver Dam.Funeral services for Donald will take place on Sunday, December 18 at 3 p.m. at St. Stephen Lutheran Church in Horicon with the Reverends Daniel Seehafer and Jonathan Szczesny officiating. A visitation for Donald will take place on Sunday, December 18 from 1 – 3 p.m. at the church in Horicon. Military Honors will be conducted by the Horicon American Legion Post #157. Burial will take place at Oak Hill Cemetery in Horicon. A luncheon will be held following the service at the church.Donald was born the son of Garret and Margaret (Freeman) Karel on March 23, 1927 in Horicon. He was a 1945 graduate of Horicon High School. He was united in marriage to Delores Nehls on June 26, 1948 at Bethany Lutheran Church in Hustisford. He was a veteran of the US Army serving from 1945-1947. He was employed at John Deere Horicon for 37 years until his retirement. He was a former chairman for IAM 873 for many years. He was an active member of St. Stephen Lutheran Church in Horicon serving as a longtime trustee as well as one of the founders and coaches of the St. Stephen Basketball Team. He was also a member of the Horicon American Legion Post #157. In his spare time Don enjoyed being out in nature while hunting, fishing, or spending time at the cabin in Park Falls. Family was very important to Don and he loved them tremendously especially his grandchildren, his great grandchildren, and great great grandchild. Don will be fondly remembered for his kind nature and always being there with a smile and a wave.Don is survived by his wife of 68 years- Delores of Horicon. His children- Sandra (Richard) Greshay of Horicon, Thomas (Kay) Karel of Horicon, and Steven (Lois) Karel of Horicon. His grandchildren- Dawn (Jason) Wipperman, Scott (Lynn) Karel, Sara (Frank) Ricchio, Michael (fiancé Joann) Greshay, Denise Seehafer, Anthony (Dawn) Karel, Kimberly (Ben) Heideman, Megan (fiancé Josh) Krueger, Ashley (Andy) Young, and Daniel (Angela) Karel. 16 great grandchildren and 1 great great grandchild. He is further survived by other relatives and many friends.He is preceded in death by his parents, son Richard, daughter in law Karen and great granddaughter Lauren Seehafer.Memorials may be directed to the St. Stephen Lutheran Church or the Alzheimer’s Association.