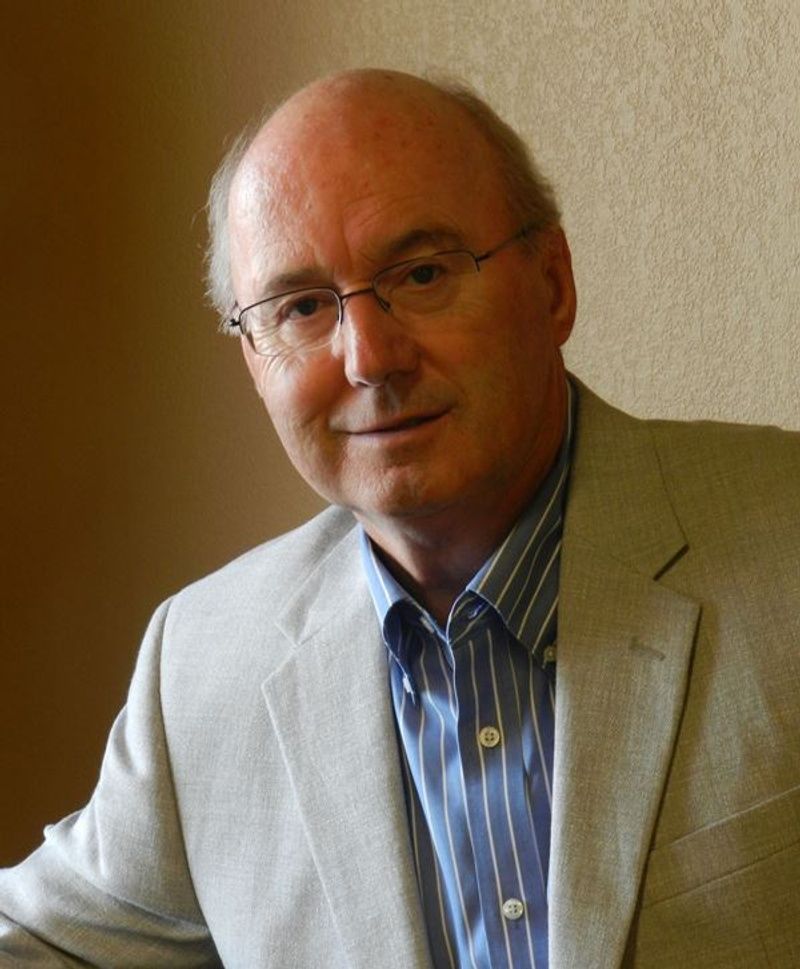 Donald J. Ficek, 77, Beaver Dam, Wis., formerly of Dickinson, ND, went home to be with his Lord, surrounded by his family, on Tuesday, September 21, 2021. Donald was born the son of Henry and Mary (Kubas) Ficek on February 7, 1944 in Dickinson, North Dakota. He served his country in the U.S. Army Reserves. Don earned his Bachelor of Arts in Art Education and minored in Business Administration from Dickinson State University, Dickinson, ND. He was employed as an Art Teacher at Beaver Dam High School early in his career. He was also employed at Mid-State Equipment in Columbus, WI for over 25 years. Don was married to Helen Frank on June 26, 1967 in Dickinson, ND. Don enjoyed fishing on area lakes and driving up to Mercer by his son, Christopher. He traveled all over the US and even made it to Israel. Don was an avid photographer and where he went, his camera went too. He was part of the Senior Men’s League (golfing) at Beaver Dam Country Club. Don also enjoyed his garden and being a gardener. He would regularly donate produce from his garden to local food pantries, mowed many, many, many miles on his lawn mower and took diligent care of his many trees. Don was very faithful and dedicated himself to reading the Bible. He adored his four grandchildren. He was so proud of the young adults they’ve become and continue to be. With his time on earth shortened, we have to trust Jesus that He has other plans for him. ‘Are you still with Me even though I am taking him.’ (Message of faith) Don is survived by his children: Terri (Joe) Hammer, Columbus, Wisconsin, Dean Ficek, New York, New York, Danielle Ficek, Oshkosh, Wisconsin, and Christopher Ficek, Mercer, Wisconsin; his grandchildren: Jacob (Cortney) Hammer, Madison, Wisconsin, Emily Hammer (Special friend, Brad Blank), Sun Prairie, Wisconsin, Maddie (Tana) Vanden Hammer, Wauwatosa, Wisconsin, and Elijah Hammer, Columbus, Wisconsin; special friend Rebecca Albrecht of Waunakee; his siblings: Raymond Ficek, Dickinson, North Dakota, Clarence (Linda) Ficek, Tampa, Florida, Alvin (Shirley) Ficek, Rapid City, South Dakota, Ken (Jane) Ficek, Prescott, Arizona, Alice Binstock, Columbus, Montana; sister-in-law Marge Ficek, Billings, Montana; and many nieces, nephews, other relatives and friends. He was preceded in death by his parents, his wife, Helen, Siblings: Irene Kostenko, Edie (Tom) Decker, Gilbert Ficek, Sister-in-law: Tina Rixon. Brother-in-law: Ed Binstock. A Rosary service will be held at St. Katharine Drexel Catholic Church in Beaver Dam at 9:30 a.m. on Tuesday, September 28, 2021. A visitation will follow at the church from 10 a.m. until 12 p.m. A Mass of Christian Burial will be celebrated at the church on Tuesday beginning at 12 p.m. Rev. Will Arnold will officiate. Interment will take place at St. Peter Cemetery in Beaver Dam with graveside military honors to be conducted. In lieu of flowers, memorials may be directed to Central Wisconsin Community Action Council. Inc. of Dodge County and the food pantry at St. Vincent de Paul Society of Dodge County. The family extends a special thank you to Don’s doctors, nurses, and caregivers at Marshfield Medical Center, Beaver Dam, Wisconsin. To view the Mass online please visit the church’s website at https://www.stkatharinedrexelbd.org/