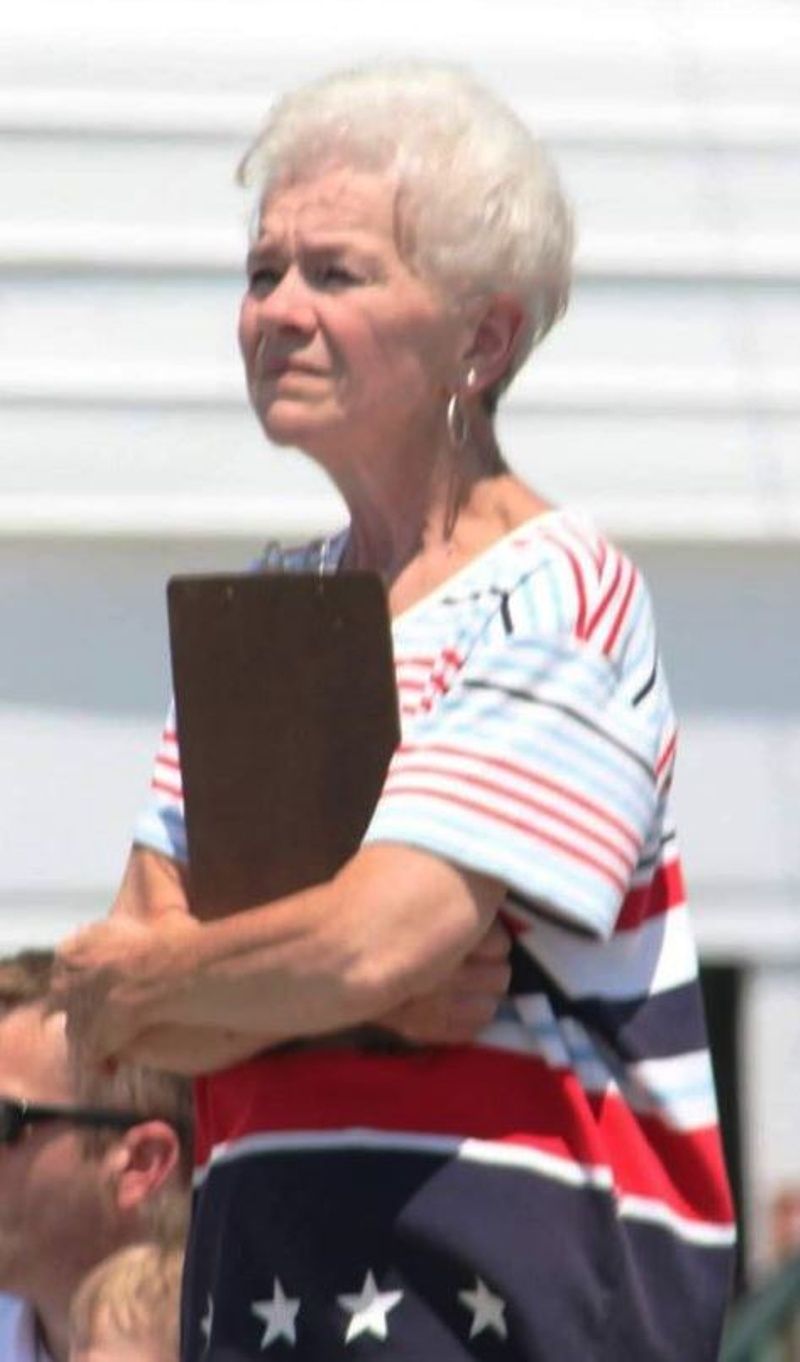 Donna M. Leisses, 74, of Columbus passed away on Tuesday, October 29, 2019 at her home.Donna was born the daughter of Melvin “Max” and Lorraine (Kohls) Hacht on May 13, 1945 in Columbus. She was a graduate of Columbus High School. Donna was married to Darrell Leisses on August 16, 1969 at Zion Ev. Lutheran Church in Columbus. She was employed with American Family Insurance in Madison until her retirement. Donna was a member of Zion Ev. Lutheran Church in Columbus where she enjoyed singing in the choir and playing bells as well as teaching Sunday school. She volunteered many years on the Columbus Fourth of July celebration committee and was a past parade marshal. Donna enjoyed taking care of her four grandchildren and referred to herself as “grandma’s taxi service.”Donna is survived by her husband, Darrell of Columbus; her children: Brenda (Tim) Arndt of Columbus and Brad Leisses of Fall River; her mother, Lorraine Hacht of Columbus; four grandchildren: Nicholas and Katrina Arndt and Colton and Cerysa Leisses; her brother, Rodney (RoseMary) Hacht of Columbus; a special cousin, Janet (Jim) Koshel of Columbus; brothers-in-law: Clem (Jackie) Leisses of North Carolina, Gerald Schoenwetter of Columbus, and Lyle Draeger of Arizona; sisters-in-law: Gwen (Gart) Laue of Beaver Dam, Karen (Dale) Hallman of Princeton, and Marlene Leisses of Fond du Lac; nieces, nephews, other relatives and friends. She was preceded in death by her father, Max; father and mother-in-law, Clem and Elma Leisses; brothers-in-law: Joe and Bill Leisses; and sisters-in-law: Edith Gerhke, Ethlyn Schoenwetter, and Dottie Draeger.A memorial gathering will be held at the Koepsell-Zeidler Funeral Home in Columbus on Saturday, November 2, 2019 from 10 a.m. until the time of the memorial service at 12 p.m. at the funeral home.