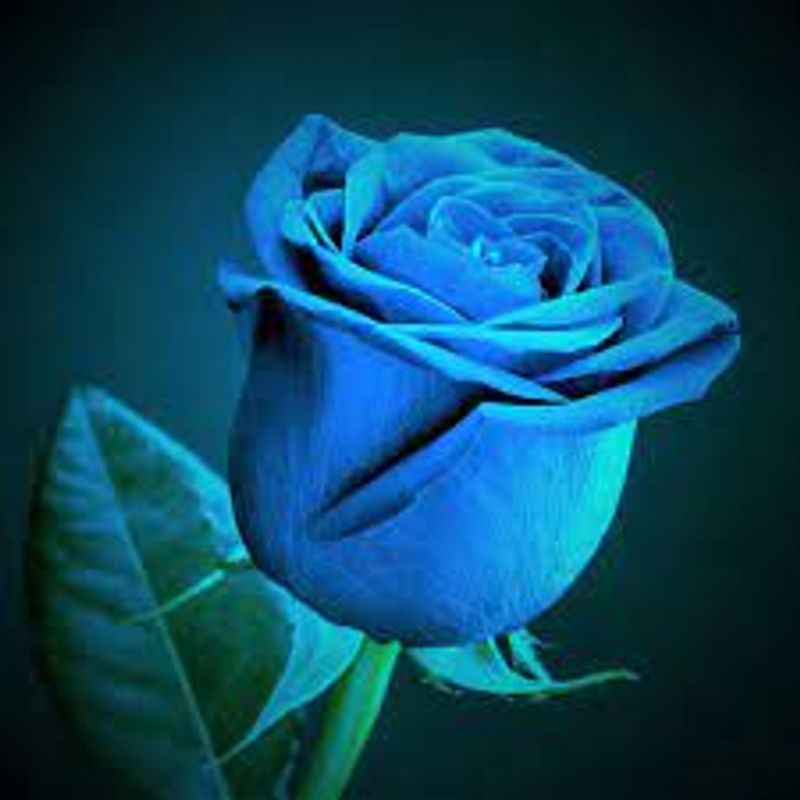 Donna M. Skolaski, age 79, of Juneau, died on Thursday, October 21, 2021 at St. Mary’s Hospital in Madison, surrounded by her family and close friends. The visitation will be at St. John’s Lutheran Church in Juneau on Friday, October 29, 2021 from 3:00 p.m. until 4:50 p.m. The funeral service will follow at the church on Friday at 5:00 p.m. The burial for Donna will be at Washington Cemetery in the Town of Portland, Dodge County, on Saturday, October 30, 2021 at 10:00 a.m. Donna was born on July 23, 1942 in the Town of Elba, Dodge County, Wisconsin, in her family home. She attended school in Waterloo and was a 1960 graduate of Waterloo High School. Donna married Dennis Bergeron and they were blessed with a son, Robert. She later married Jerome Skolaski and she was blessed again with her daughter, Jacqulyn. She worked for many years at Cuna Mutual Insurance in Madison. Donna was lovingly known as the “Old Bag” that was part owner of Jackie and Donna’s Bar in Juneau. Donna and her daughter operated the bar from 1979 until 2009, making many friends throughout the years. She loved watching gameshows and football, especially if the 49ers were playing. Donna was a long-time member of St. John’s Lutheran Church in Juneau. Donna is survived by her children, Robert Skolaski of France and Jacqulyn Skolaski (Joseph Stahl) of Beaver Dam; brothers, Eugene (Ruby) Kegler of Waterloo and Robert Kegler of Idaho; very special friend, Elaine Zank of Juneau; nieces and nephews; other relatives and friends. She was preceded in death by her parents, Gene Schenck, Lloyd and Ruth Kegler; and former husband, Jerome. Memorials may be made in Donna M. Skolaski’s name to St. John’s Lutheran Church.