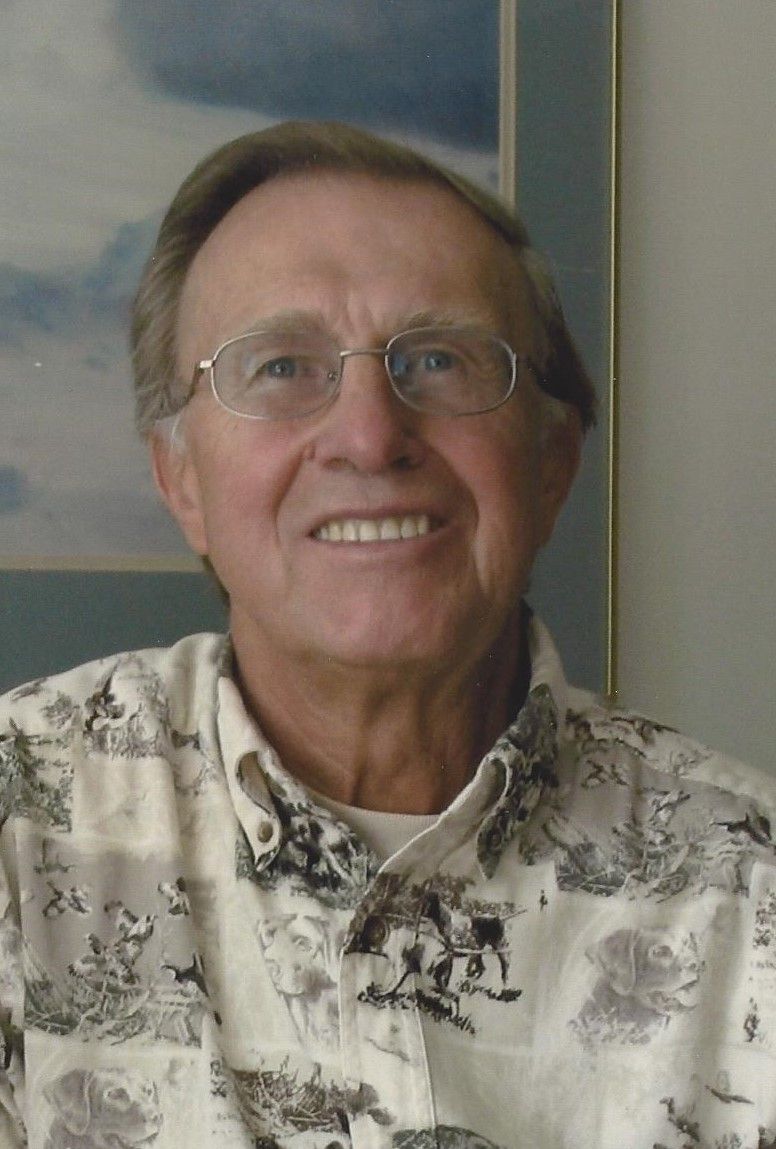 Edward ‘Ed’ R. Miescke, age 79, of Horicon, passed away on Friday, October 6, 2017 at his home with his family by his side.A funeral service will take place at the Koepsell-Murray Funeral Home in Beaver Dam on Tuesday, October 10, 2017 at 12:00 p.m. with the Rev. Jon Szczesny officiating. A visitation will take place on Tuesday, October 10 from 10:00 a.m. until the time of the service at 12:00 p.m. at the funeral home. Burial will take place at Oak Hill Cemetery in Horicon with Military Honors conducted by the Horicon American Legion Post #157.Ed was born the son of Merlin and Frieda (Heuer) Miescke on May 9, 1938 in Horicon. He was a 1957 graduate of Horicon High School. Ed was a veteran of the US Army serving from 1961-1963. He was united in marriage to Lorraine Stumpf on May 23, 1964 in Horicon at Zion Lutheran Church. He was retired from John Deere Co. where he had worked for 30 plus years. Ed was a member of Zion Lutheran Church in Horicon as well as a member of the Horicon American Legion Post #157 where he was serving as their Chaplain until his illness. In his spare time Ed enjoyed being out in nature whether it be hunting, fishing, or walking his beloved yellow lab Zoey. He loved spending time with his family and especially his grandchildren.Ed is survived by his wife of 53 years Lori of Horicon. His children- Ronald Miescke of Largo, FL., Brian (Shelly) Miescke of Horicon, Sara (Rik) Rickerson of Portage, Juliane (Patrick) Becker of Madison. His grandchildren- Genevieve Miescke, Taylor Miescke, Chloe Miescke, Josephine Rickerson, and Joshua Rickerson. His sisters- Mona (Earl) Lichtenburg of Mayville and Cecelia Immerfall of Beaver Dam. His brothers- Robert Miescke of Horicon, Donald Miescke of Horicon, and David (Cheri) Miescke of Horicon. His canine companion Zoey. He is further survived by, nieces, nephews, other relatives and friends.He was preceded in death by his parents, sisters in law- Sharon Miescke and Jenez Miescke.