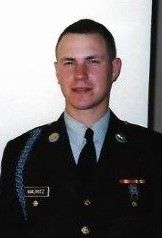 Edward Michael Mauritz, 37, of Horicon, passed away unexpectedly on Monday, April 16, 2018.A memorial gathering will be held on Sunday, April 29, 2018 from 1 p.m. to 3 p.m. at the Koepsell-Murray Funeral Home in Horicon. Military Rites will be conducted by the Theresa American Legion Post #270.Edward was born the son of Christopher and Elaine (Schnitzler) Mauritz on November 15, 1980 in West Allis. He was a graduate of Lomira High School. Edward proudly served his country in Iraq as a sergeant in the U.S. Army. He was a member of the Theresa American Legion. Ed also loved the outdoors and playing video games.Ed is survived by his paternal grandmother; Patricia Mauritz of Oshkosh, maternal grandfather; Andrew Schnitzler of Beaver Dam, sister; Elizabeth (Shankar Anandsubramaniam) Mauritz of Canton, MI, and 2 nephews; Rishi and Nick. He was preceded in death by his parents, grandparents, and his cousin Kelly Schnitzler.In lieu of flowers, memorials would be appreciated. 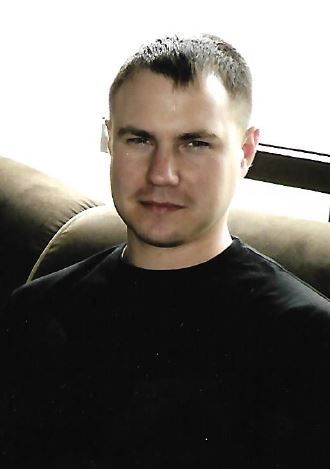