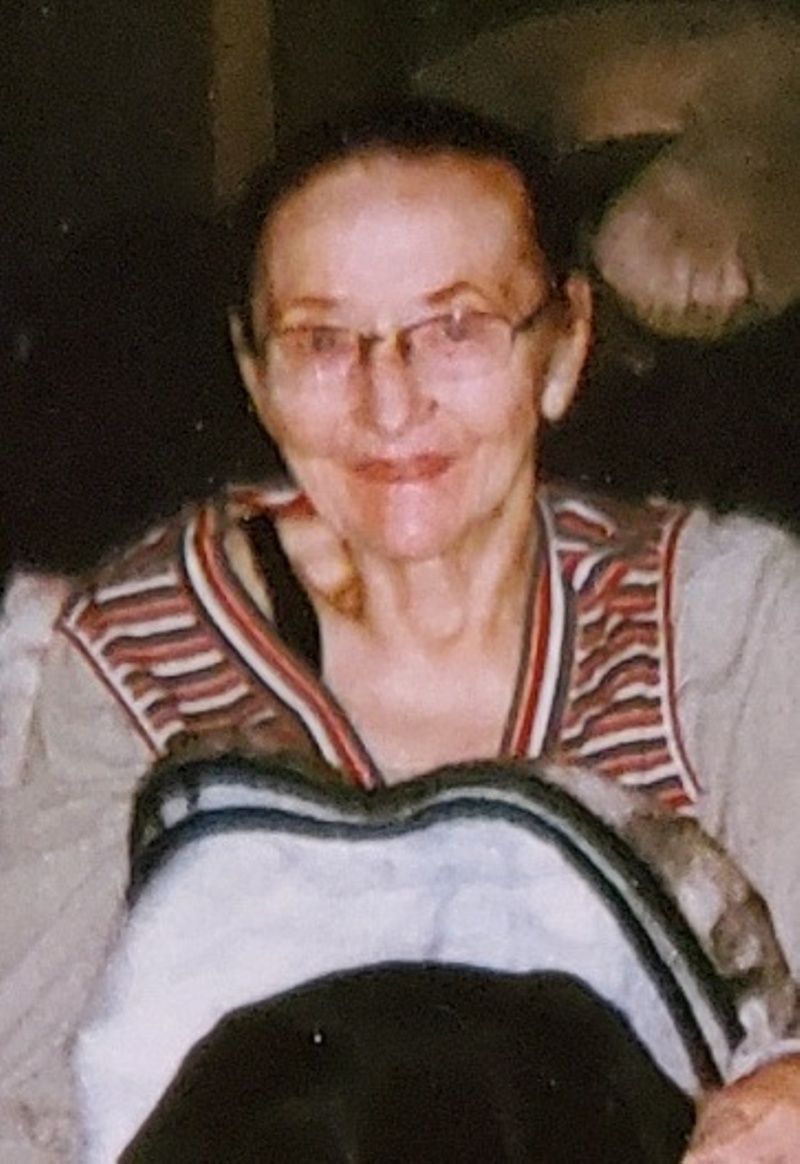 Eleanor June Ludtke, 76, of Hustisford passed away on Wednesday, March 25, 2020 at Aurora Health Center in Hartford from injuries sustained from a stroke on March 19th. Eleanor was born the daughter of George and Margaret (Wolff) Schutz on December 9, 1943 in Watertown. She was a farm girl that was not afraid of a little hard work. She met and married Alan Ludtke on November 9, 1963. They went on their separate ways on July 20, 1981. She then met Charles Seizinger, who she spent the rest of her life with. Eleanor worked at the Hartford Care Center as a CNA/caregiver for a good chunk of her life until retirement in 2011. Eleanor enjoyed gardening, taking walks, doing word searches, cooking and baking for family and friends, shopping of course and collecting wolves and Indian statues. She is survived by her four children: Amanda Seizinger of Hustisford, Thomas Ludtke of Burnett, Mark (Buffy) Ludtke of Montello, and John (Debra) Ludtke of Beaver Dam; her grandchildren: Derrick Ludtke, Dusti Ludtke of Kekoskee, and Deanna Ludtke of Brownsville; great-grandchildren: Bailey Eilbes, Alexis Lang, Riley Lang, Lillian Lang, and Eleanor Lang all of Brownsville, and David Ludtke of Kekoskee; two siblings: Steve (Deb) Schutz of Westfield and Earl Schutz of Olin, NC; nieces: Christina (Jonathan) Lyon of Olin, NC, Rachael Merkes of Juneau, and Marcy (Shannon) Flurh of Hartford; nephew, Martin Schutz of Westfield; five great nephews and one great niece. She was preceded in death by her parents; two sisters: Deloris and Nancy; her brother, Francis; great niece Esme; great nephew, Avery and her significant other, Charles. A celebration of Eleanor’s life will be held at a later date.