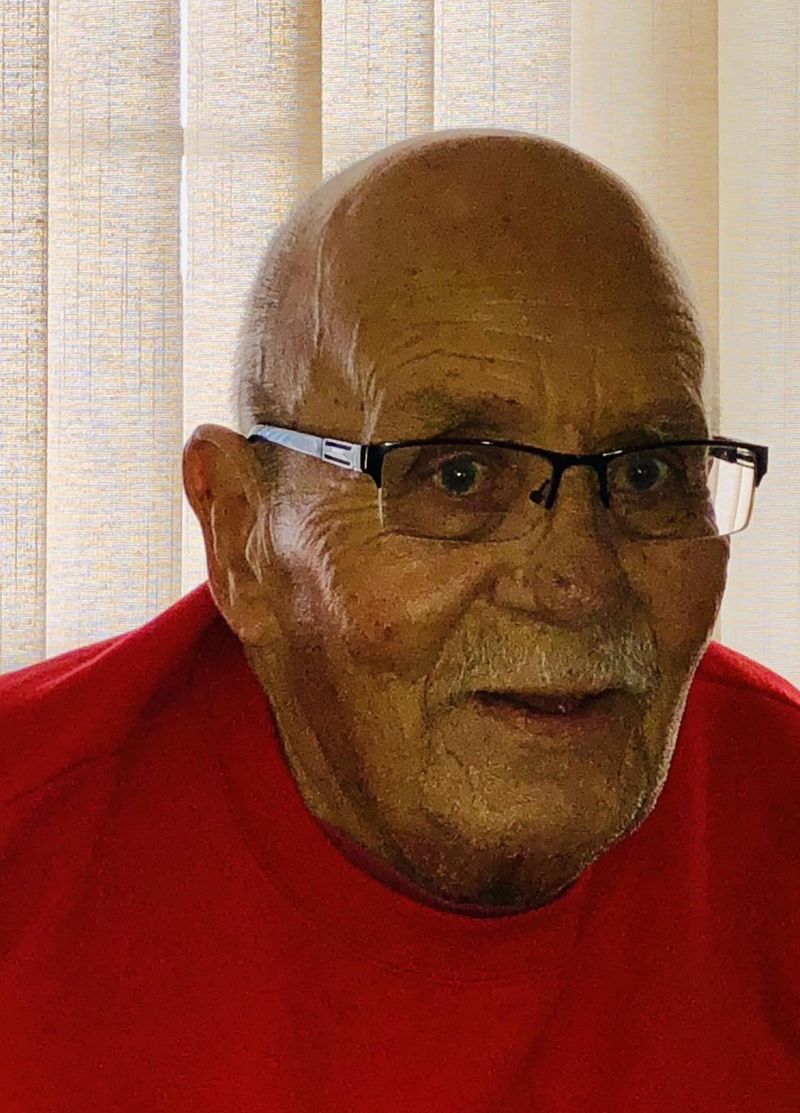 After battling a tough illness, Erwin “Erv” Louis Gering passed away on December 12, 2018 with his family by his side. Erv was born on March 2nd, 1941 to Erwin John and Mildred (Gerlach) Gering in Watertown WI.He attended Mayville High School and was a graduate of the class of 1959. He attended teaching colleges in both Ashland, WI as well as in Dodge County. He was a proud veteran and served in our military as a US Army Reserve from 1963 to 1967.Erv married Sheryl Rae Zwieg on Oct 2. 1965 and was married for 48 years until Sheryl lost her battle with cancer on Oct. 20th, 2013. Erv worked in his fathers’ furniture business, Rilling Endlich Corporation (Mayville WI) for a number of years before he and Sheryl opened their own very successful tavern business, Erv’s Never Inn, which they owned and operated for 25 years. Following retirement from the tavern business, Erv and Sheryl moved to Gold Canyon, AZ where they found many new friends and created new relationships. There are many friends left behind who truly had a place in his heart.Erv was a member of many affiliations to include Horicon Marsh Archery Club, American Legion Post 69, Blue Wing Hunting Club, Ducks Unlimited, Wings over Wisconsin and Dodge County Tavern League. He also was a Little League baseball coach for his three boys for many years. His boys enjoyed the coaching and mentoring by not only Erv but the many friends and families which created so many enjoyable memories along the way. There were many nights and weekends of card playing and swimming at family pools with the many close friends associated with the baseball leagues throughout those years.Erv was an avid hunter and fisherman and would hunt and fish all parts of Wisconsin as well as travel to Wyoming and Montana to hunt with the Garst family. Each of the three boys recall many trips with Erv to Wyoming throughout their childhood in which Erv and Dick taught them how to hunt, ride horse as well as the enjoyment of life. The entire Garst family was a large part of Erv’s life and the friendship lasted a lifetime.Erv was preceded in death by his wife Sheryl, mother and father, aunts and uncles, as well as his brother in laws, Lee Zwieg and Wayne Kreklow.Surviving family members include Special Friend Jackie Gassner, sister Joanne Kreklow, sister Delores, (Tom) Kollmansberger, three sons Craig (Linda) Gering, E.Jay (Tiffany) Gering, Eric (Lisa) Gering as well as his Brother in law Robert Zwieg. Also survived by his grandchildren whom were so dear to his heart, Taylor and Kyle Gering, Dustin and Logan Gering, Ashley Dutzle (Special friend Kevin Scheier), Jordan Gering and Meagan Gering. Great grandchildren Araya Gradel and Ellie Scheier. During his last few years, Erv was very fortunate to have a loving partner in Jackie Gassner. Both Erv and Jackie enjoyed vacationing to Arizona, trips to see the Wisconsin fall colors and of course to the casino! They shared many evenings with friends over dinner and the companionship they had was loved by many. The Gering family is so very grateful to Jackie for all her love and caretaking she provided for Erv. We love you Jackie!The Gering family would like to thank all our extended family and friends that would visit dad during his illness. There were many whom would take that extra time to stop in just to say “Hi” and those whom would enjoy hours of laughter and storytelling. He thoroughly enjoyed and appreciated all of you for taking the time to visit as it meant the world to him.During the last months of his life, Erv was cared for by Hospice of Fond du Lac and Prairie Ridge Assisted Living of Mayville. Both the Hospice and Prairie Ridge staff were amazing in the attention and care that they provided to Erv. Once again, there were many new friends made and many lives were touched by Erv’s loving personality. The support by both organizations was amazing and will not be forgotten.A memorial service will be held at the Koepsell Funeral Home in Mayville on Saturday December 29th at 3 p.m. A visitation will be held on Saturday December 29 from 12:30 – 3 p.m. at the funeral home. Military Honors will be conducted by the Mayville American Legion Post #69. Immediately following the memorial service there will be a celebration of life at The Pub in Mayville, WI for those who wish to join the family.In lieu of flowers, the family requests to make donations on Erv’s behalf to the American Legion of Mayville, Post 69 or Hospice of Fond du Lac.