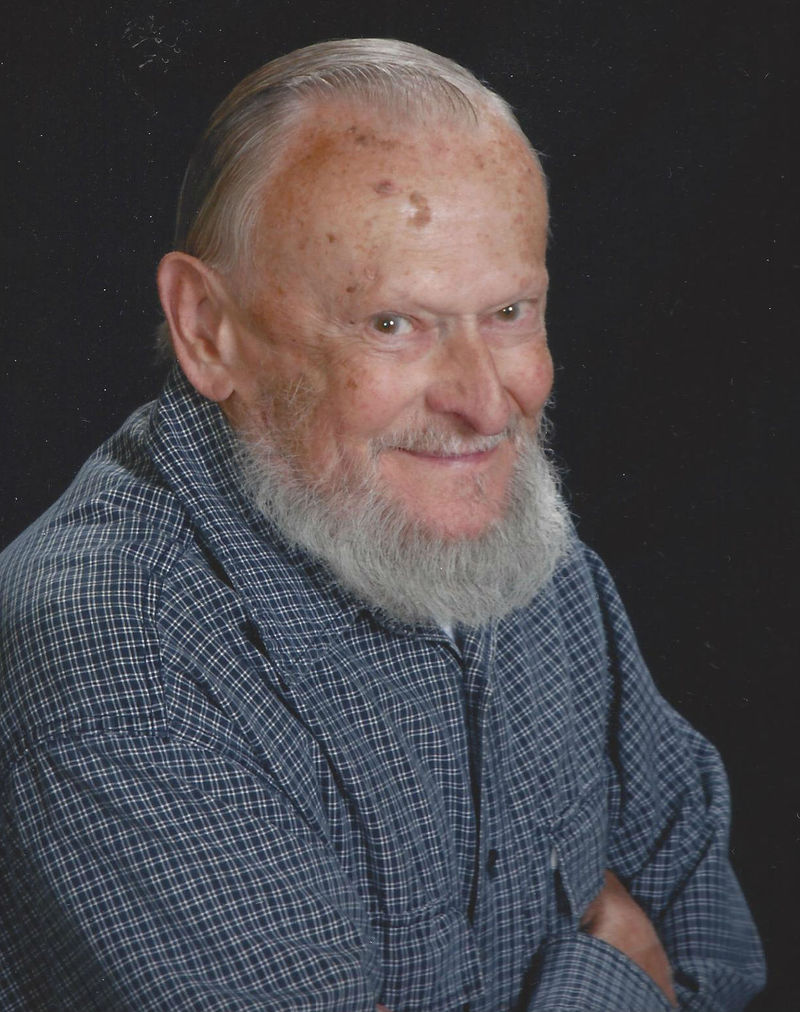 Fred A. Zastrow, age 84, of Theresa passed away on November 26, 2015 at his home.A funeral service for Fritz will take place on Thursday, December 3, 2015 at 2 p.m. at Immanuel Lutheran Church (River Church) in Tn. Theresa with the Rev. Douglas Zahner officiating. A visitation will take place on Wednesday, December 2 from 4:30 until 6:30 p.m. at Immanuel Lutheran Church (River Church) and again on Thursday, December 3, 2015 from 1 – 2 p.m. at the church. Interment will take place at Immanuel Lutheran Cemetery. Military Honors will be conducted by the Miller Justman Guelig American Legion Post #270.Fritz was born on April 5, 1931 the son of Elmer and Meta (Koepsell) Zastrow in Iron Ridge. He was a veteran of the US Army. He was united in marriage to Ruth M. Loehrke on September 7, 1957 at Immanuel Lutheran Church (River Church). He was first employeed at Widmer’s Cheese then Maysteel and finally retired from Gleason Reel. Fritz was a member of Immanuel Lutheran Church (River Church) where he served as a past trustee and also on the landscaping committee. He was known for his many floral arrangements used to decorate the church throughout the year. In his spare time Fritz also enjoyed being out in nature while hunting, fishing, and trapping. Fred is survived by his wife of 58 years Ruth of Theresa. His children- Dan (Nancy) Zastrow of LeRoy, Mark (Wendy) Zastrow of Mayville, and Linda (Terry) Herman of Theresa. His grandchildren- Adam Zastrow, Joshua Zastrow, Nathan Zastrow, Holly Zastrow, Heather (Jeremy) Huf, Heidi (Jamie) Meyer, Katrina Herman, Samantha Herman, and Mallory Herman. 7 great grandchildren- Cash, Patrick, Devin, Arsyn, Marley, Te’najah, and Tre’shon. His brothers in law- Gordon (Delores) Loehrke and Kenneth (Valerie) Loehrke. Further survived by nieces, nephews, other relatives and friends.He was preceded in death by his parents, his brother Walter, sister in law Elvira Zastrow, brother in law Maynard Loehrke and nephew David Zastrow.Memorials may be directed to the Immanuel Lutheran Church Roof Fund.