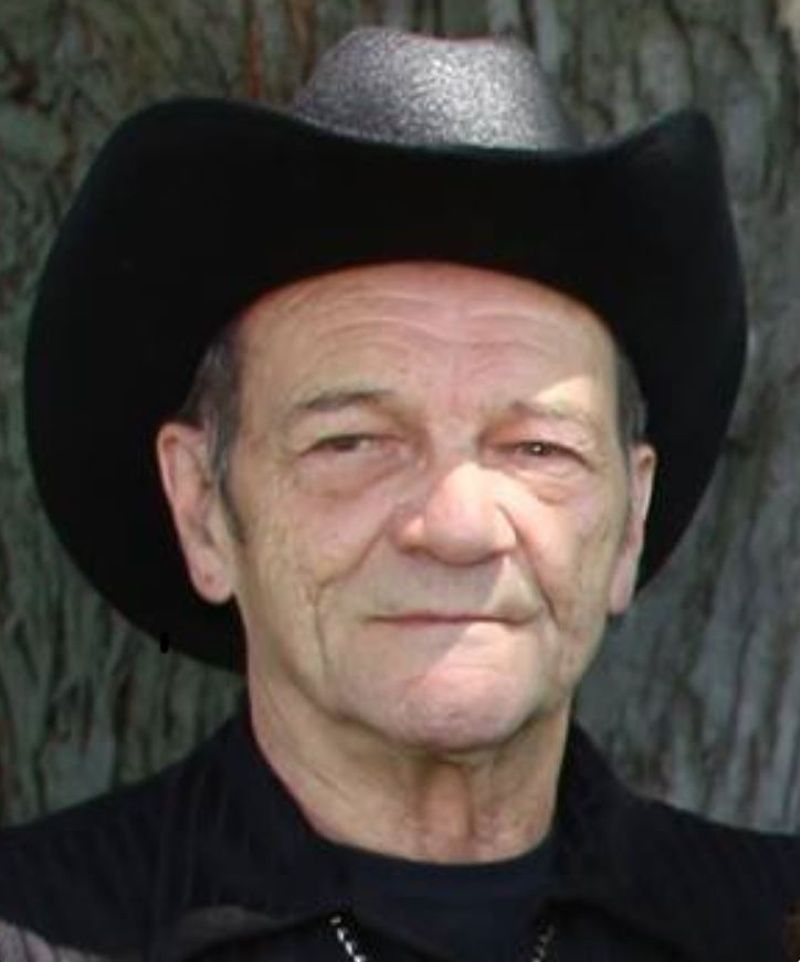 Frederick “Fred” J. Penoske, age 71, of Fox Lake, Wisconsin died peacefully on Thursday, November 19, 2020 at Agrace Inpatient Hospice Care in Fitchburg, Wisconsin after a 189 day courageous battle with cancer. There will be a visitation at the Fox Lake Fire Station, 246 E. State St, on Monday, November 30, 2020 from 4:00 p.m. until 7:00 p.m. Please practice social distancing and wear a mask. Parking will be in the lower lot next to the fire station. There will be a private Mass of Christian Burial at Annunciation Catholic Church in Fox Lake on Tuesday with military honors following the mass and private family inurnment will be at Holy Angels Cemetery in West Bend at a later date. Frederick Jerome Penoske was born on May 30, 1949 in Hartford, Wisconsin to George and Vivian (Graff) Penoske. Fred graduated from Reeseville and joined the United States Marines. He was a sergeant on the front line before becoming a cook during the Vietnam War, he served 1968 to 1972. After he served his country he worked as a guard at Fox Lake and Waupun prisons until his retirement in 2001. On July 19, 1975, he was united in marriage with Sheila Allen and they raised their three children in the Fox Lake area. Sheila preceded him in death in 2005 and he was lucky enough to find love again. He married Brenda Ueeck on June 1, 2013 at Annunciation Catholic Church in Fox Lake. He was also a member of Forgotten Warriors and Abate, American Legion Post 521, Annunciation Catholic Church, and was the President of the Fox Lake Pool League. Fred had many trades, which included beautiful craftsmanship with woodworking, and gun smithing. He enjoyed singing karaoke, hunting, fishing and camping with friends. Fred loved animals and raised labs off and on throughout his life, along with raising pigs on his own farm. His favorite pastime was visits with family, watching children run around, and enjoying the wildlife. Fred will be missed by his wife, Brenda of Fox Lake; children, Troy Penoske of Beaver Dam, Shannon Penoske of Watertown, and Wesley (Mandy) Penoske of Fond du Lac; grandchildren, Andreena (Angel), Conie (Corey), Hunter, Brittany, Nate, Matt, John, Charlie and Reyna; great grandchildren, Cylise, Phynix, Kyler, Alayna, Shay, Violet, Kyah and Evelynn; half-sisters, Sally Miescher of Reeseville and Joanne (David) Zirbel of Lowell; mother-in-law, Elizabeth Ueeck of Mather; numerous nieces and nephews; other relatives and many friends. Fred was preceded in death by his parents, George and Vivian; his first wife, Sheila; brother, Eugene; his father-in-law, David; brother-in-law, Fritz; nephews, George, Danny and Bob; and close friend, Joe. In lieu of flowers, memorials may be made to the family.