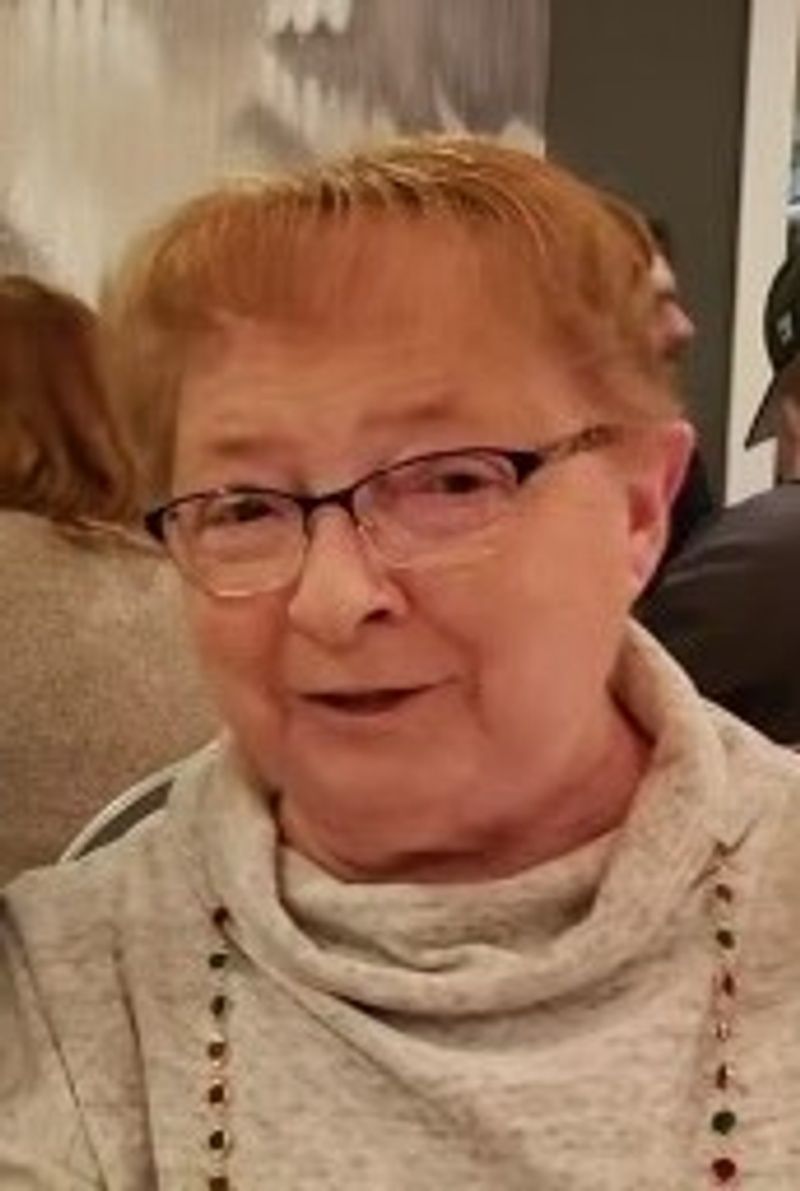 Gayle Cecilia Bosch, wife, mother and grandmother, was welcomed into eternal life on January 2, 2022 with her children by her side. Gayle was the youngest of three children and born to Cecilia and Ivo Herber in Milwaukee, Wisconsin on December 3, 1933. She attended St. Anne Grade School and graduated from Divine Savior High School in 1952. She attended one year of school at Alverno College in the music program before working full time at Kohl’s Food Store. Gayle met the love of her life, Edward, while both were working at Kohl’s. They had a courtship full of laughs and friends before marrying in 1955. They immediately moved to Mayville to seek better vocational opportunities. While Gayle hoped it would be a temporary move, she came to love the small town, raised five children, and they made it their home the remainder of their lives. Gayle is survived by sons, Anthony (Gia) and John (Joy); daughters, Kathleen Brummond (Terry), Theresa Knaus (Daniel) and Mary O’Neil (John); sister-in-law Sister Margaret Bosch; 12 grandchildren; four step-grandchildren; and 21 great-grandchildren. She was greeted in heaven by her husband of 65 years, parents, brothers John and Ivan, and her beloved grandson, Peter Brummond. While Gayle was raising her family, she also joined Ed in starting his construction business and was responsible for the accounting of the business until Dad’s retirement. As her children entered school, she started working at Service Print before becoming secretary at St. Mary’s Elementary School from which she would retire. Her love of music and desire to share with others, naturally led her to becoming involved with the music program at St. Mary’s, eventually creating beautiful musicals and concerts with the children. She accompanied and led several church choirs and played organ during mass for many years. She was often sought out for funerals, weddings, and Solo Ensemble contests, always enjoying the opportunity to share in the love of creating music. Gayle was happiest when she was involved with music!Gayle was extremely active in her retirement. She could be seen playing the organ on Sundays in church, calling Bingo, volunteering at the American Legion alongside Edward, exercising at the Tag Center and spending time with family and friends. She and Ed traveled every year and they particularly enjoyed the history of the East Coast. Gayle was devoted to family and was often surrounded by those who loved her most. She had a close relationship with her grandchildren and was fortunate to have seen them grow into adulthood and start their own families. If you knew Gayle, you have experienced her infectious laugh and wit! She loved to tell a good story and it was a joy to witness her enjoyment of reliving the experiences. Gayle was a testament to strength and resilience! She raised strong, independent daughters, and compassionate and devoted sons, and this will carry on through her grandchildren and generations to come. We love you and will miss you forever. A Mass of Christian Burial will be held on Friday, January 7 at 2 p.m. at St. Mary Catholic Church in Mayville with the Rev. Fr. Tom Biersack presiding. A visitation will be held on Friday, January 7 from 12 noon until the time of the service at 2 p.m. at the church. Interment will take place at St. Mary Cemetery in Mayville.