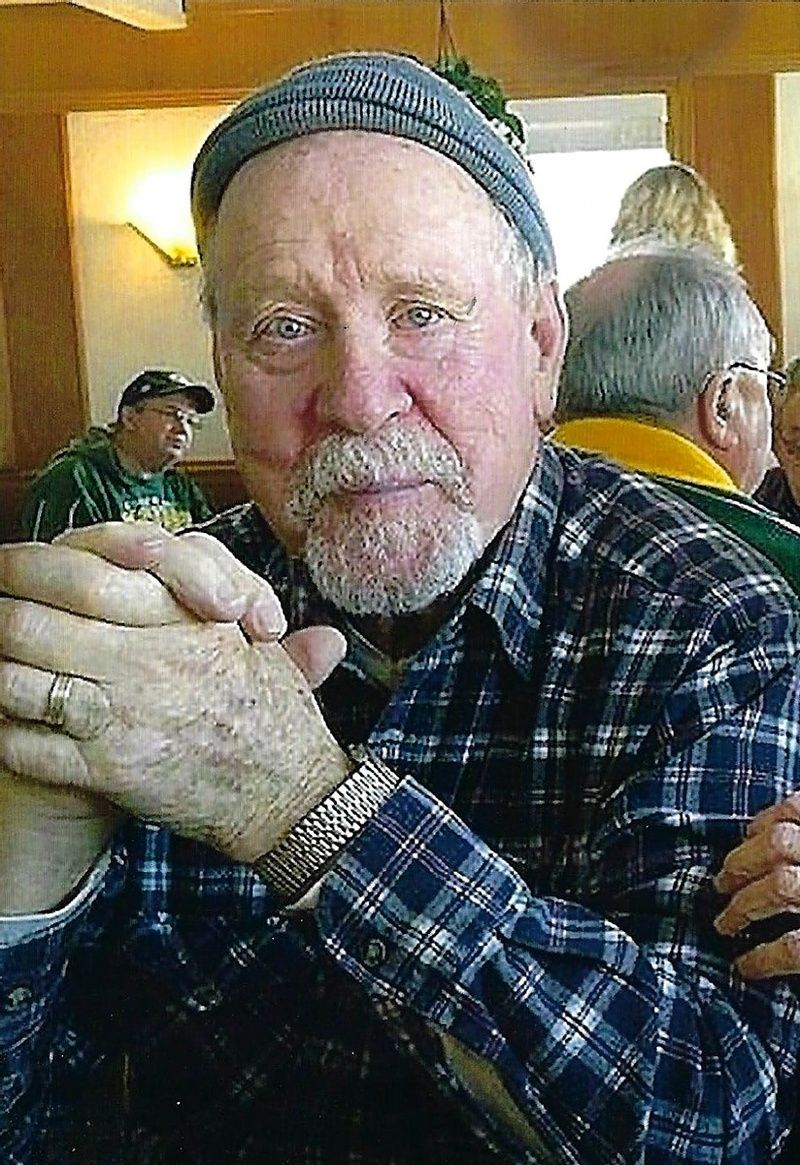 George H. Yocum, age 88, of Horicon passed away peacefully surrounded by his loving family on April 21, 2021.A private family service will be held with the Rev. Albert Bennett officiating at First Baptist Church in Horicon.George was born the son of Hiram and Florence (Arndt) Yocum on October 24, 1932 in Bushnell, IL. He was united in marriage to Fannie A. Blackaby on February 22, 1954 in Indiana. George had worked as a truck driver and as a welder. He was most certainly a jack of all trades. In his spare time, George enjoyed animals, tinkering and fixing, and wood working which he passed along to his children. He also loved taking care of his yard on his beloved John Deere tractor. George and Fannie also enjoyed traveling in their motorhome over the years visiting much of the country. He is survived by his wife of 67 years- Fannie of Horicon. His children- Yolanda (Wayne) Leister of Menomonee Falls, Andrea (Steve) Garbisch of Mount Calvary, Christine (Jay) Tessar of Mayville, and Lorraine (Richard) Gremminger of Horicon. His 10 grandchildren, 19 great grandchildren, and 3 great great grandchildren. His brother- Gerald Yocum of Florida. Further survived by other relatives and friends.He was preceded in death by his parents.Special thanks to Heartland Hospice for the care and support shown to George and his family.