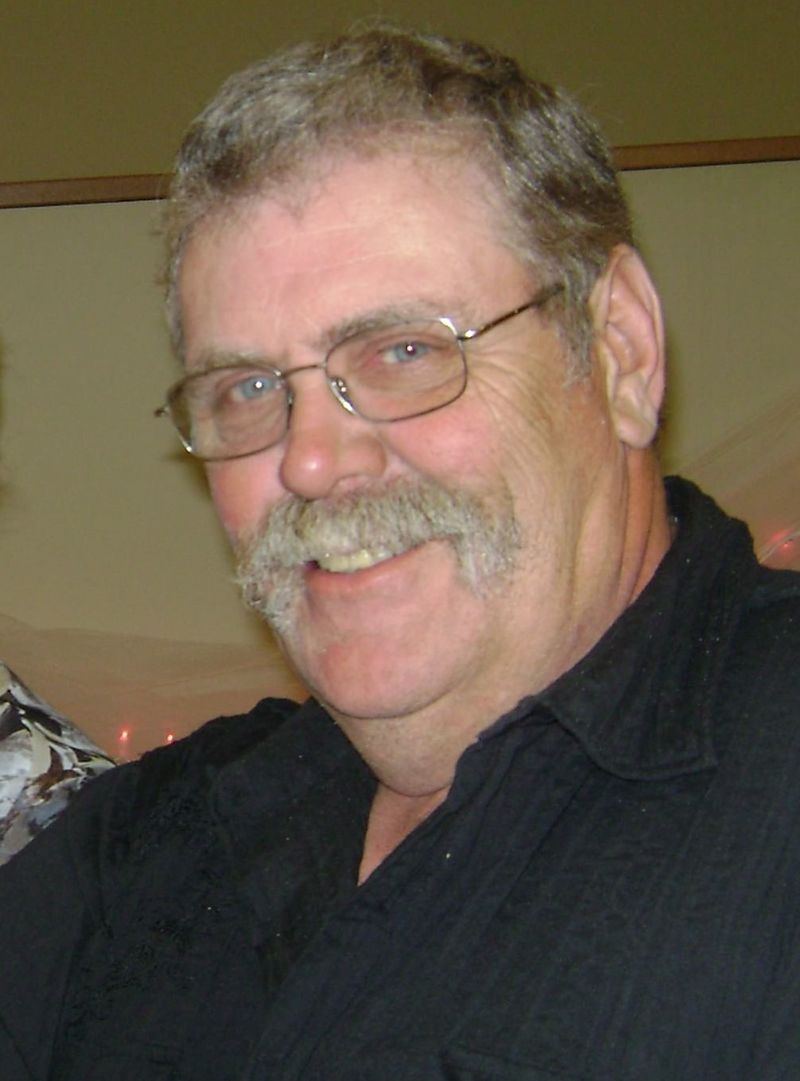 George J. Miescher, 59, of Reeseville passed away on Saturday, August 20, 2016 at his home. George was born the son of Fred and Sally (Penoske) Miescher on December 22, 1956 in Beaver Dam. He was married to Pamela Weihert on April 21, 1979 in Waterloo. George was formerly employed by Perry Printing for 21 years, Lake Mills Blacktop Company for 17 years and then became a truck driver. George especially enjoyed spending time with his sons, grandchildren, and family. He had a passion for International Tractors and his Bobcat equipment. George enjoyed working on his farm and tinkering with his equipment. People would come to him for advice in repairing equipment. He will be remembered as a person who always lent a helping hand. He was a member of the Lowell Track Masters Snowmobile Club, the Marquette County Snowmobile Club, and ATV club, and Quad Runners of Hubbleton. He enjoyed cutting wood and loved watching the Red Green Show. George is survived by his wife, Pamela of Reeseville; his children: Michael (Carissa) Miescher and Jeffrey (Kassie) Miescher all of Reeseville; his mother, Sally Miescher of Reeseville; his siblings: Barbara Paar of Reeseville, Margaret (John) Schmidt of Reeseville, Pat (David) Kopplin of Waterloo, Marlene (Jay) Peeper of Fall River, and Rita (Omar) Sandoval of Argentina; his grandchildren: Cameron, Caden and Andrea Miescher; his grandmother, Vivian Penoske of Fox Lake; as well as nieces, nephews, other relatives and friends. He was preceded in death by his father, Fred Miescher and his grandfather, George Penoske, his brother-in-law, Robert Paar, and his friend, Mark Hamann. A memorial gathering will be held on Friday, August 26, 2016 from 4 p.m. until 7 p.m. at the Koepsell-Murray Funeral Home in Reeseville. A private family memorial service will be held. Memorials may be directed to Rainbow Hospice in Johnson Creek. Koepsell-Murray Funeral and Cremation Services in Reeseville is serving the family. Online condolences may be made at www.koepsellfh.com.