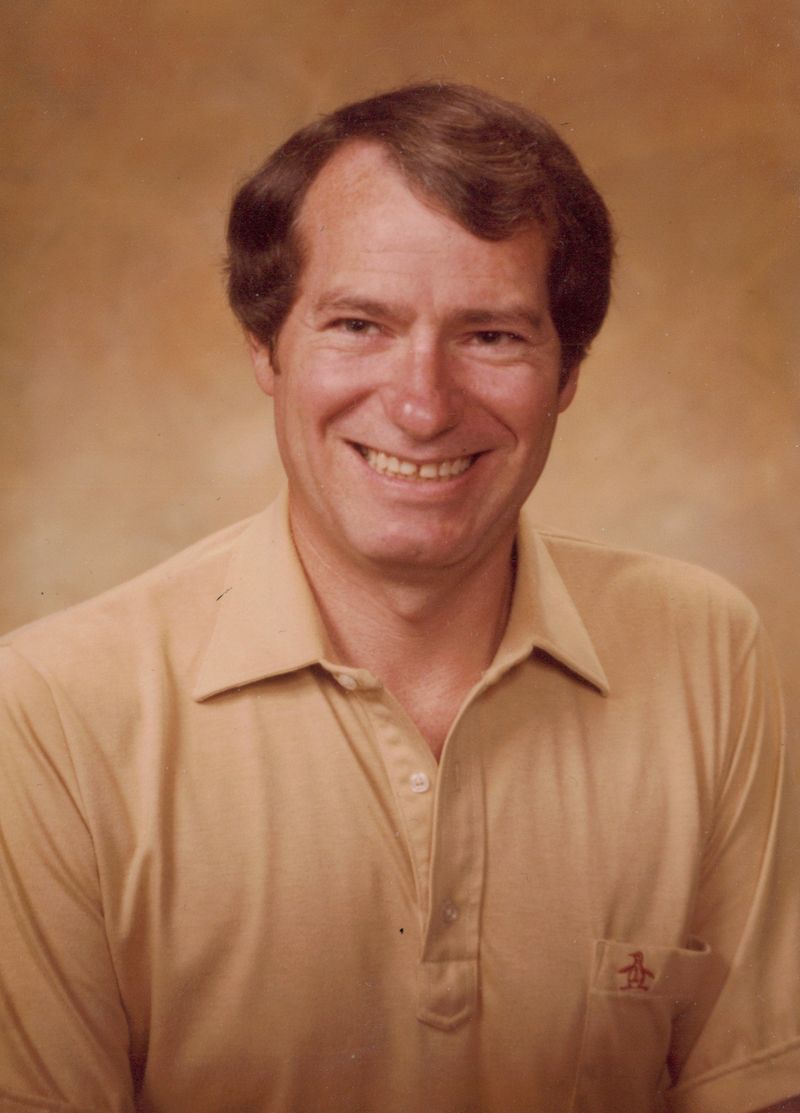 Gerald “Jerry” D. Day, age 74, of Madison and previously of Fond du Lac, passed away peacefully on Thursday, March 7, 2019 at the State of Wisconsin Veteran’s Home in King. A memorial gathering will be held on Saturday, May 25th from 11 a.m. until the time of the memorial service at 1 p.m. at the Koepsell-Murray Funeral Home (716 Clinton St., Horicon WI 53032). Inurnment will take place at Oak Hill Cemetery with military honors provided by the Horicon American Legion Post #157. Following the burial, guests are welcome for a time of food and fellowship at the Horicon American Legion Post #157 (735 S Hubbard St. Horicon WI 53032). Gerald was born the son of David L. and Ramona J. (Ihde) Day on December 26, 1944. He was a 1963 graduate of Horicon High School and attended UW-Whitewater and UW-Oshkosh. He enlisted in the US Navy and was a Vietnam era veteran. After the Navy, Jerry was employed as a computer programmer. He was united in marriage with Sheryl Wondra on June 25, 1982 in Fond du Lac. Jerry was a lifetime member of the DAV-Disabled American Veterans Chapter 11 of Fond du Lac, and a lifelong member of the American Legion Post #347 of Lomira. He was a diehard Chicago Cubs fan and NEVER missed listening or watching a game. He was also a Chicago Bears fan, UW-Whitewater football fan, and loved sports, sports, and more sports. He enjoyed working on computers, and was a friend of Bill W. for 42 years. He is survived by his wife; Sheryl of Madison, 2 sisters; Judy (Lynn) Mellenthein of Fond du Lac, and Sue (Ken) Carter of Illinois, brothers and sisters-in-law; Steve Wondra of Lomira, Scott (Sharon) Wondra of Lomira, Sally (Jim) Schrauth of Campbellsport, Shawn Wondra of Campbellsport, and Shane (Amy) Wondra of Pickett. Jerry is further survived by nieces, nephews, other relatives and friends. He was preceded in death by his parents, brother; Wally Day, and his parents-in-law; Fritz and Marianne Wondra; favorite aunt; Marge Bauer; other aunts and uncles, and his beloved dog Rover. A special thanks to Scott and Sharon Wondra for all their support and concerns through these past months. Also thank you to the staff for their care at the State of Wisconsin Veteran Home in King.