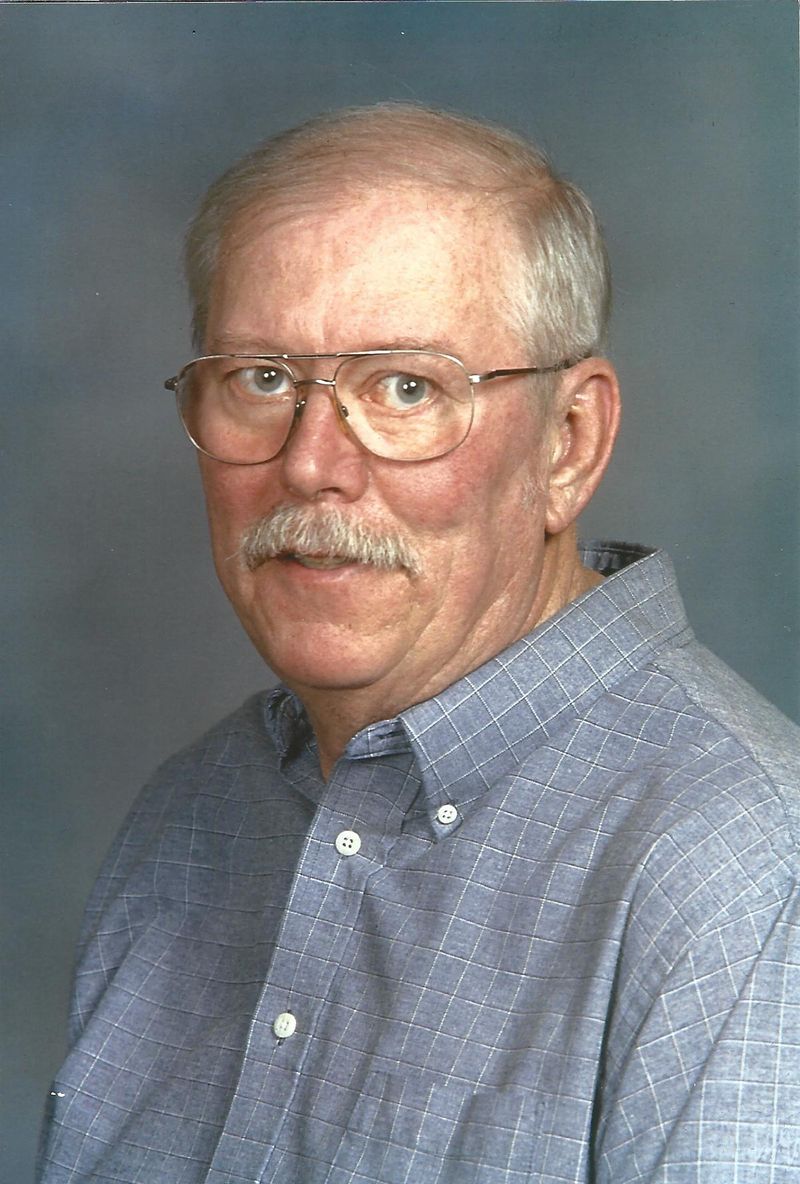 Glenn Eugene Anderson, age 65, of Tn. Wayne, passed away on Monday, May 9, 2016 at Kettle Moraine Gardens in Kewaskum.The visitation will be at Salem United Church of Christ in Wayne on Friday, May 13, 2016 from 11:00 AM until 1:00 PM. A funeral service will follow at the church on Friday, May 13 at 1 PM with the Rev. Ruth Hansen officiating and a luncheon to follow at the church. Burial will take place at Lakeside Memorial Park in Waupaca on Saturday, May 14.Glenn was born the son of Lloyd and Arlene (Jensen) Anderson on July 30, 1950 in Waupaca. He was a 1968 graduate of Waupaca High School. Glenn was a tool and die maker for John Deere for over 25 years until his retirement. He was a member of Salem United Church of Christ. He enjoyed wintering in Panama City Beach, FL. Glenn also loved the time spent with his family and his grandchildren especially attending their sporting events.Survivors include his children- Ted (Ann) Anderson of LeRoy and Todd Anderson of West Bend. His mother- Arlene Anderson of Waupaca. His special friend- Sharon Larson of Kewaskum. His grandchildren- Aaron Anderson, Nathan Anderson, Brad Anderson, and Danielle (fiancé’ Charles Rochwite) Stern. His sister- Pat (Ed) Vedejs of Madison. His brother- Fred Anderson of Plover. Further survived by nieces, nephews, other relatives and friends.He was preceded in death by his father Lloyd Anderson.