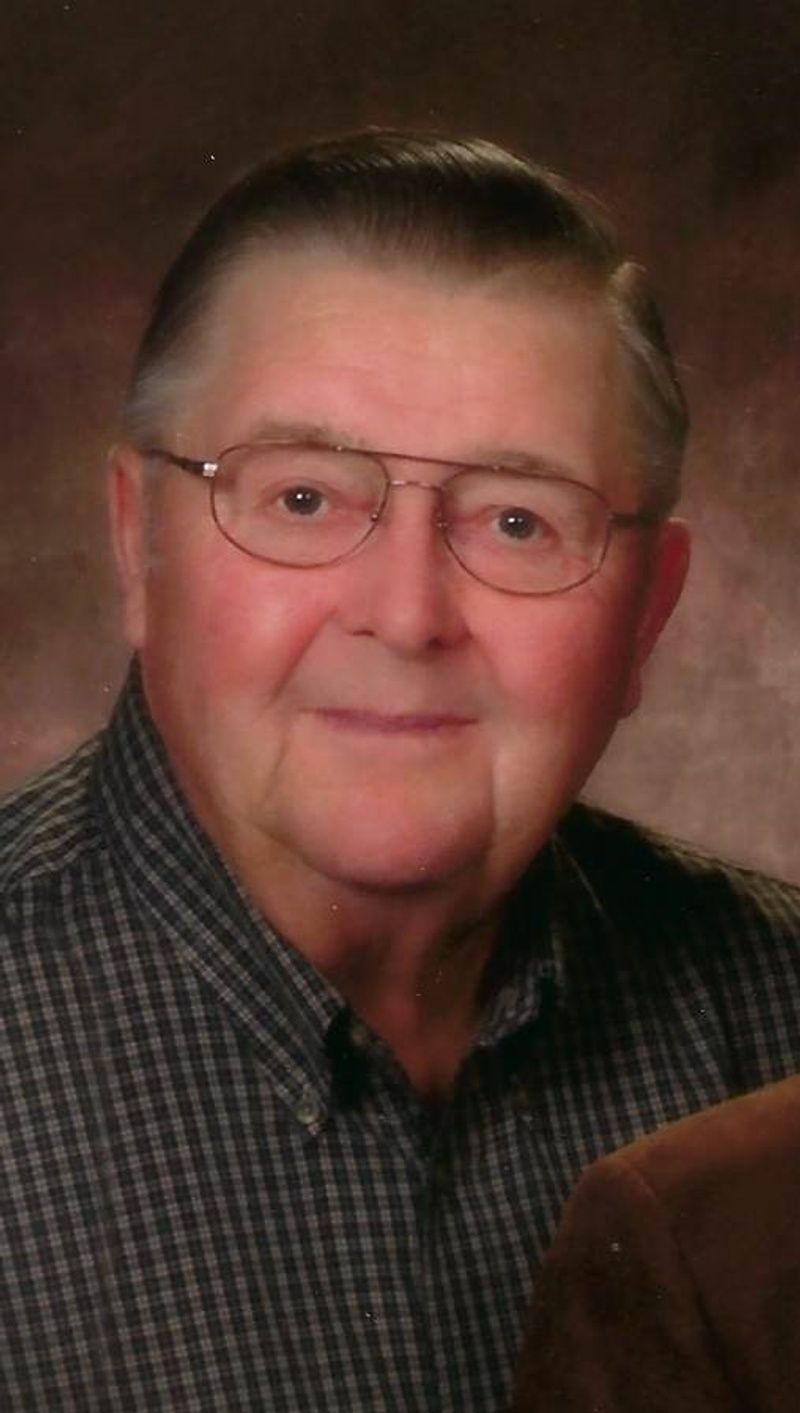 Glenn H. Zahn, age 89, of Mayville, passed away on Sunday, February 20, 2022, at Sharon S. Richardson Community Hospice in Sheboygan Falls, Wisconsin.A funeral service for Glenn will take place on Thursday, February 24, 2022, at 1 p.m. at St. John Ev. Lutheran Church with the Rev. Dr. Mark G. Cutler officiating. Visitation will take place on Thursday, February 24, 2022, from 11 a.m. until the time of the service at 1 p.m. Entombment will take place at the Shrine of Rest Mausoleum in Fond du Lac.Glenn was born the son of Harold and Amelda (Pribnow) Zahn on March 15, 1932, in the town of Theresa. He attended the Westline school in town of Theresa, Williamstown. He was united in marriage to Elinor Oechsner on April 23, 1955, in LeRoy. Glenn worked hard his whole life. In his early years, he worked on a milk route, picking up milk cans by local farmers. Later he farmed alongside his son Dean in Williamstown. Glenn was a faithful member of St. John Ev. Lutheran Church in Mayville where he served his church as a past longtime elder and usher. He also helped with the building of St. John’s Church and School. Glenn also volunteered for the Kekoskee Fire Department. In his spare time, Glenn and his wife enjoyed traveling. Glenn was a kind and gentle man who was always there to lend a hand. His smile and laugh were contagious. He will be missed by many.Glenn is survived by his wife- Elinor of Mayville. Daughter-Debbie (Rick) Gerlat of Sheboygan. His daughter in law- Patty (Kevin) Kasten of Ripon. His grandchildren- Kristy (John) Zahn, Cole (Lindsey) Zahn, Jamie (Chris) Martin, Jeremy (Tammy) Gassner, Ashley (Matt) Gerlat, and Greg (Samantha) Gerlat. His great grandchildren- Braleigh, Tenley, Lincoln, Rylee, Genna, Bentley, Gianna, and Oliver. His brother-in-law- David Waas. His uncle- Reuben Pribnow. Sister-in-law- Norma (George) Lechner. Further survived by other relatives and many friends.Glenn was preceded in death by his parents, his son Dean, son in infancy Gary, and his sister Marilyn Waas.In lieu of flowers memorials may be directed to the St. John’s Elevator Fund, Theresa Fire and Rescue, or the Sharon S. Richardson Community Hospice. 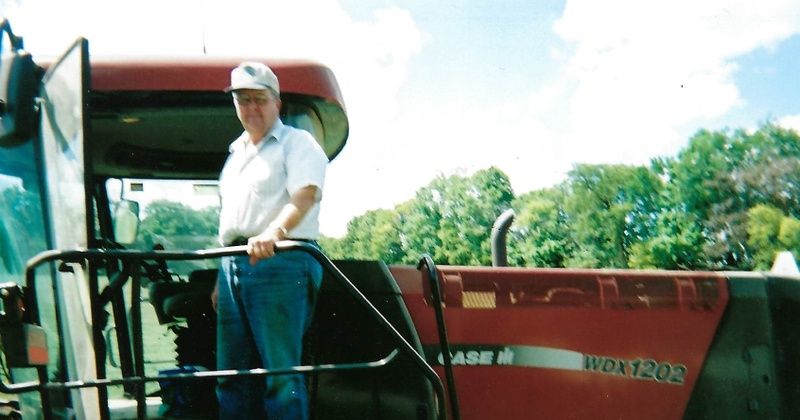