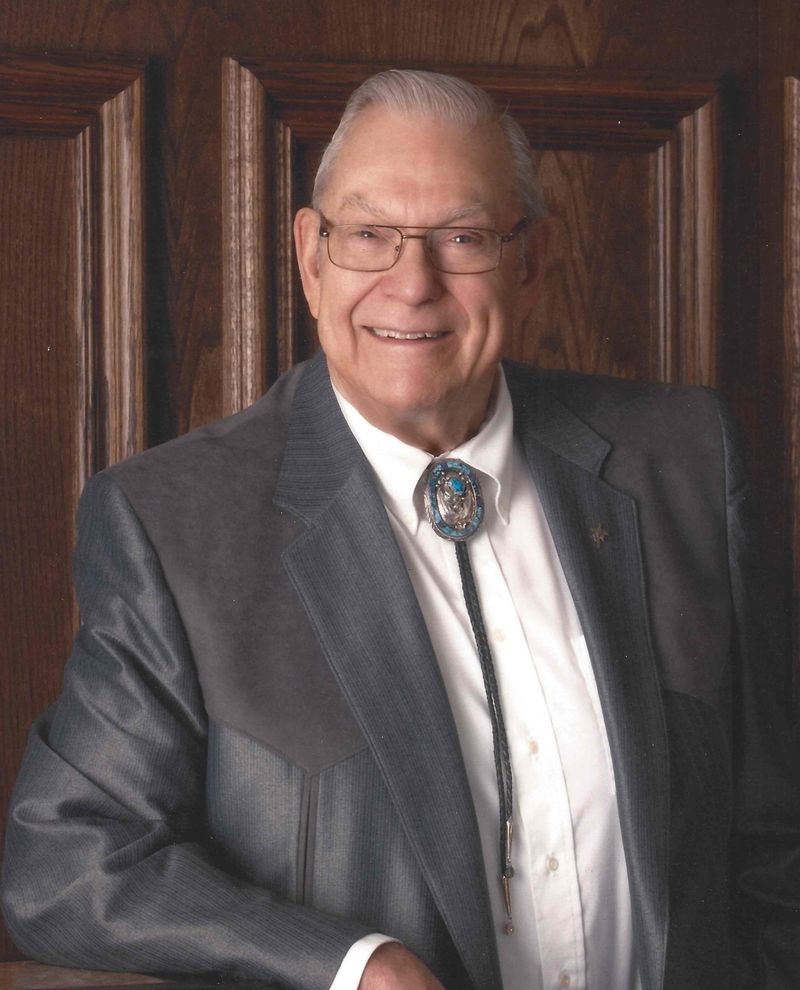 Harold H. Hanni, 83 years, of Iron Ridge, WI passed away on Monday, July 20, 2015 at Hillside Manor in Beaver Dam.A Mass of Christian Burial will be held on Friday, July 24 at 6 pm at Sacred Heart Parish, Horicon with the Rev. Father Michael Petrie presiding. A visitation will take place on Friday, July 24 from 4 until 6 pm at the church in Horicon. A luncheon will follow the Mass at the church. Burial will take place at St. Mary’s Catholic Cemetery in Woodland with military honors conducted by the Mayville American Legion Post #69.Harold was born on September 14, 1931 in rural Mayville to Gottfried & Ruth (Radtke) Hanni. He was united in marriage to Delores Schmid on October 4, 1952 in Neosho at St. Matthew’s. Harold was a member of St. Mary Catholic Church, Woodland, WI. He was a self employed businessman. He was a veteran of the US Army serving during the Korean Conflict. He was a member of the Mayville American Legion Post #69 and also the Iron Ridge Fire Department. He was an active resident of Iron Ridge serving as trustee on the village board and the Iron Ridge Advancement Association as well as the Iron Ridge Lions. He was also a member of the Wisconsin Association of Meat Processors and American Association of Meat Processors. In his spare time, Harold enjoyed being out in nature and especially up north in Boulder Junction where he enjoyed hunting and fishing and was a member of the Boulder Ridge Hunting Club. Harold enjoyed playing sheepshead. Family was always an important part of his life and he enjoyed the time spent with his children and grandchildren. Harold is survived by his wife of 62 years Delores of Beaver Dam. His children- Kenneth (Kate) Hanni of Iron Ridge, Jeffrey Hanni of Iron Ridge, and Mark (fiancée Angie Haynes) Hanni of Iron Ridge. Daughter in law- Teri Hanni of Hartford. Grandchildren- Dan Hanni, Ben (Paula) Hanni, Joe (Trish) Hanni, Bethany (Dana) Borgschatz, Jennifer (Joe) Schmitz, Mary (Marcus DeVine) Hanni, Dylan Hanni, Shelby Haynes, and Spencer Hanni. Great Grandchildren- Elaina, Evie, Preston, Kennedy, Hudson, and Cameron. His sister- Doris Muche of Mayville. Further survived by other relatives & friends.He was preceded in death by: his parents; 2 sons- Daniel and David, 2 brothers- Norbert and Eldore, and a daughter in law- Sheryl.