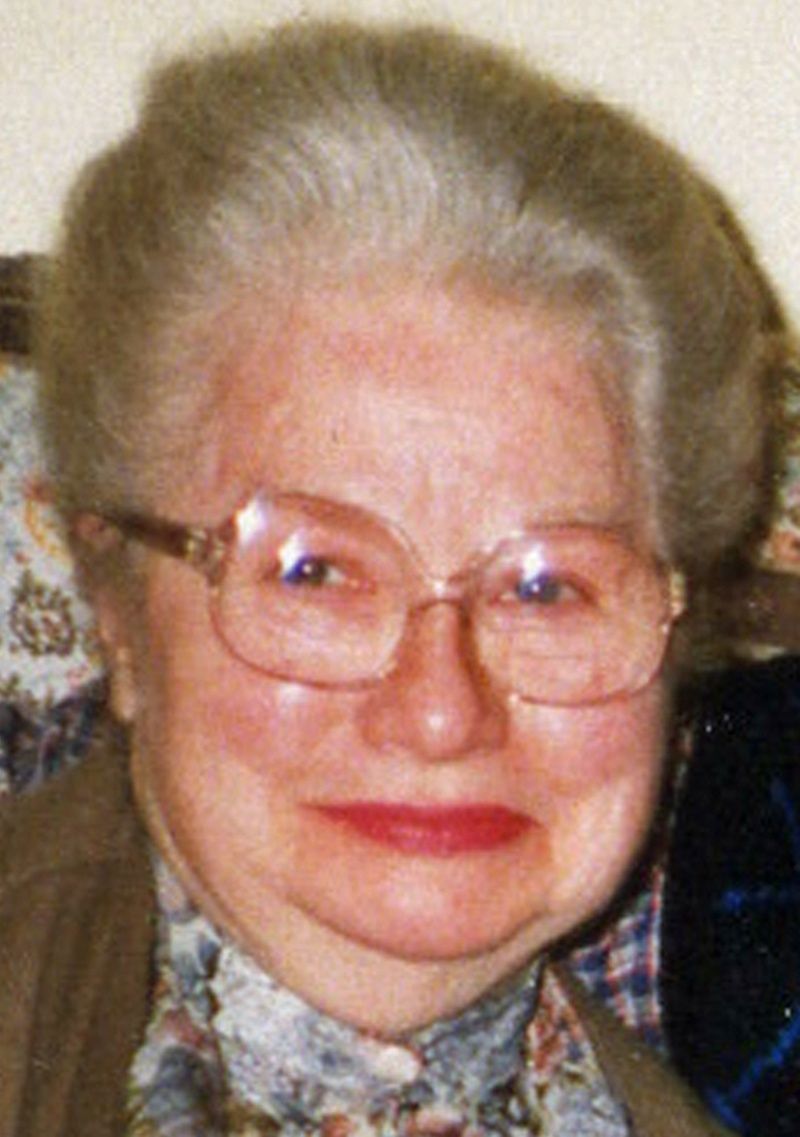 Helen (Teague) Caul passed away peacefully on December 27, 2019 in Beaver Dam, WI at the age of 97. She was born February 5, 1922 in Billings, MO to Leonard and Lurla Teague, growing up on a farm. She had three siblings: Mildred Little, June Hicks and James Teague. She graduated from Clever High School in Clever, MO, in 1939 and from Southwest Missouri State College in 1945 with a B.S. in Home Economics. She taught high school Home Economics in Blue Springs, MO, 1945-1947. One of her greatest achievements was being a woman who earned her own way through college during the Great Depression and Dust Bowl. Helen married John H. Caul in Buffalo, NY, 1947; they also lived in Sheboygan and La Crosse, WI. She had four children: Patrick (Linda) Caul, Alexandria, VA; Stafford (Denise) Caul, Beaver Dam, WI; Andrew Caul; Elizabeth Caul, Middleton, WI. She has four grandchildren: Jennifer Caul, Athena (Brian) Caul, Jeremiah (Kim) Caul and Travis (Tara) Caul. She also has seven great-grandchildren: Erica, Tyler, John David, Luke, Brennan, Elly and Maddox. Helen was a remarkable woman to all who knew her. First and foremost, she was known for her extraordinary generosity, as well as for her integrity, fierce independence, strength and grit. Her family, neighbors, friends, and strangers alike, were the grateful recipients of her generous spirit, routinely expressed through baking (especially her famous pies), cooking, garden produce/flowers, and hundreds of charities. Helen was preceded in death by her husband, John; son, Andrew; sister, Mildred. Gratitude to Stafford and Denise for their care of Helen in their home over the past two years, and to the staff at Hillside Manor Nursing Home in Beaver Dam during her last month. There will be a private memorial service held for the family. Inurnment will be at Catholic Cemetery in La Crosse at a later date. If so inspired, in celebration of Helen’s enormous heart, donating to a charity for humanity would make her smile.