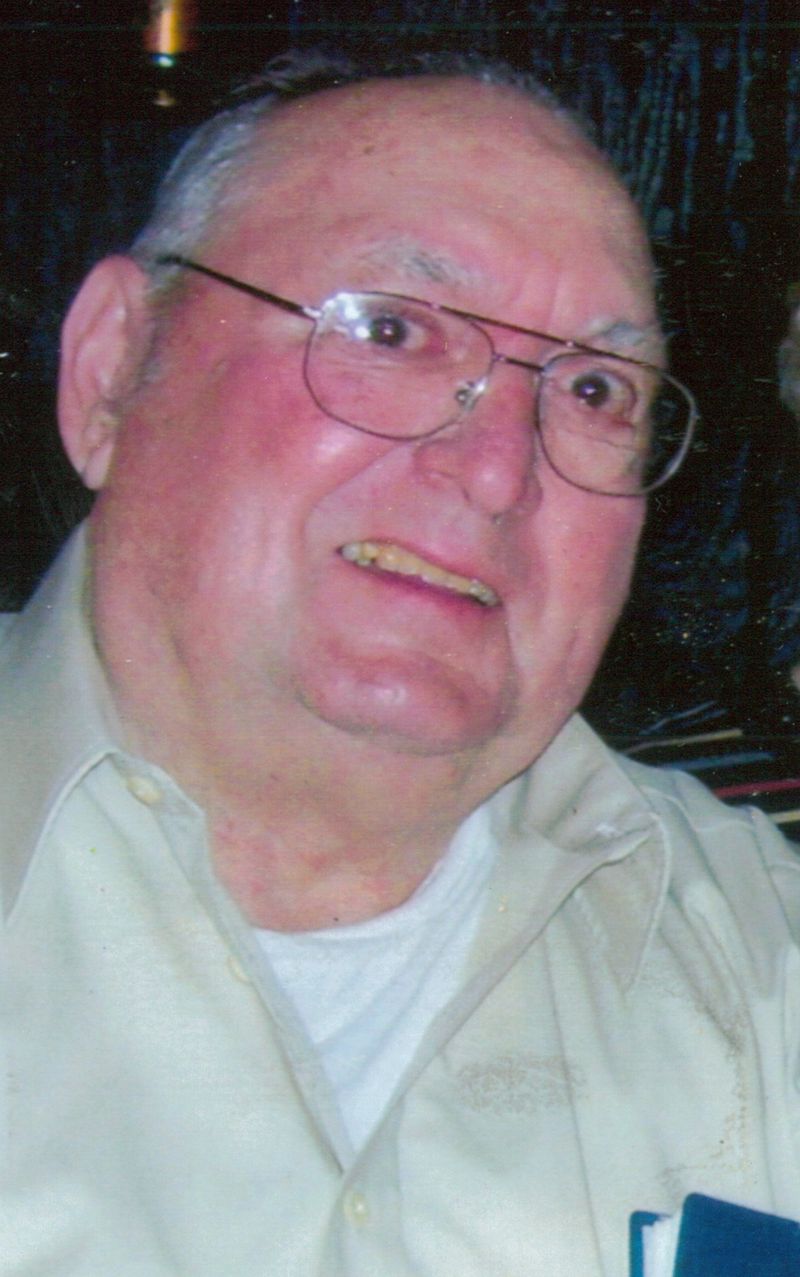 Howard H. Nickerson, 85, of Marshall, WI passed away on Monday, July 4, 2016 at the Golden Living Center in Randolph.Howard was born on October 17, 1930 in Danville, WI to Hollis and Vernice (McCauley) Nickerson. He was a graduate of Columbus High School. Howard was employed as a welder and retired from APV in Lake Mills after 41 years. He was married to Eunice Potter who preceded him in death. He later married Shirley Roessler Schmitt.Howard was a veteran of the U.S. Army during the Korean War. He was a member of Olivet Congregational – UCC in Columbus. Howard enjoyed his retirement and the years he spent with his wife.Howard is survived by his wife, Shirley of Marshall; his children: George (Kathy) Nickerson of Danville, Gerald (Kathy) Nickerson of Danville, Daniel Nickerson of Portage, and Todd (Kathy) Nickerson of Danville; his step-children: James (Sandra) Schmitt of Deforest, Sharon (Daniel) Hein of Waterloo, Darlene Blankenship of Marshall, and Diane (Kirk) Virchow of Marshall; 13 grandchildren; 13 great-grandchildren; other relatives and friends.He was preceded in death by his parents, wife, Eunice, sister, Gloria Nickerson, and grandson, Troy Virchow.A graveside gathering will be held on Friday, July 8, 2016 from 12:30 p.m. until the time of the service at 1 p.m. at Okeeg Cemetery in the township of Elba, WI. Graveside military honors will be conducted by the Columbus VFW Post 8090.