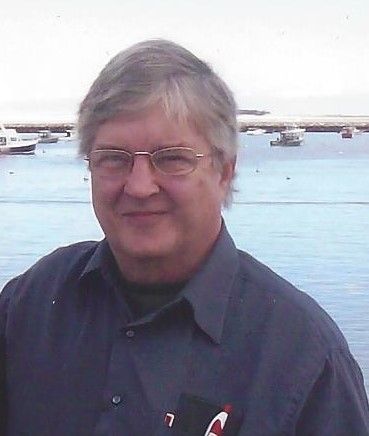 Howard Kenneth Nordby, 65 years old, of rural Reeseville, passed away on Monday, August 1, 2016 at his home. A funeral service will be held on Friday, August 5, 2016 at 11:00 a.m. at the Koepsell Murray Funeral Home in Reeseville, with the Rev. Thomas Wilsmann officiating. A visitation will be held on Friday, August 5 from 10:00 a.m. – 11:00 a.m. at the funeral. Burial will take place at the Reeseville City Cemetery. Military Honors will be conducted by the Lowell VFW Schoenwetter-Frase Post #9392. Howard was born the son of Harlan Nordby and Joyce Moyer on November 10, 1950. He was a graduate of Barneveld High School and after high school was enlisted in the United States Marine Corps. While in the Marines, he served in the Philippines as well as Japan. Howard then went to work for various companies such as Ray’s Food Service, Sweets Produce, Disney, Gatorade, and Quaker Oats until his retirement. He was united in marriage to Joanne Dietzman on October 14, 2011. Howard is survived by his wife Joanne of Reeseville. His son Jesse (Sarah) Nordby of DeForest. His step children- Charles (Debbie) Egli of Waterloo, Virginia (Steve) Egli of Virginia, Thomas (Brenda) Egli of Sun Prairie, Venessa (Scott) Uttech of Beaver Dam, Cecelia (Joseph) Sornson of Waterloo, Jennifer Dietzman of Reeseville, and Ervin Dietzman of Waterloo. His sister- Nancy Nordby of Lone Rock. His step brother- Harold (Linda) Nordby of Madison. He is further survived by other relatives and friends. He is preceded in death by his parents and a half brother Henry.