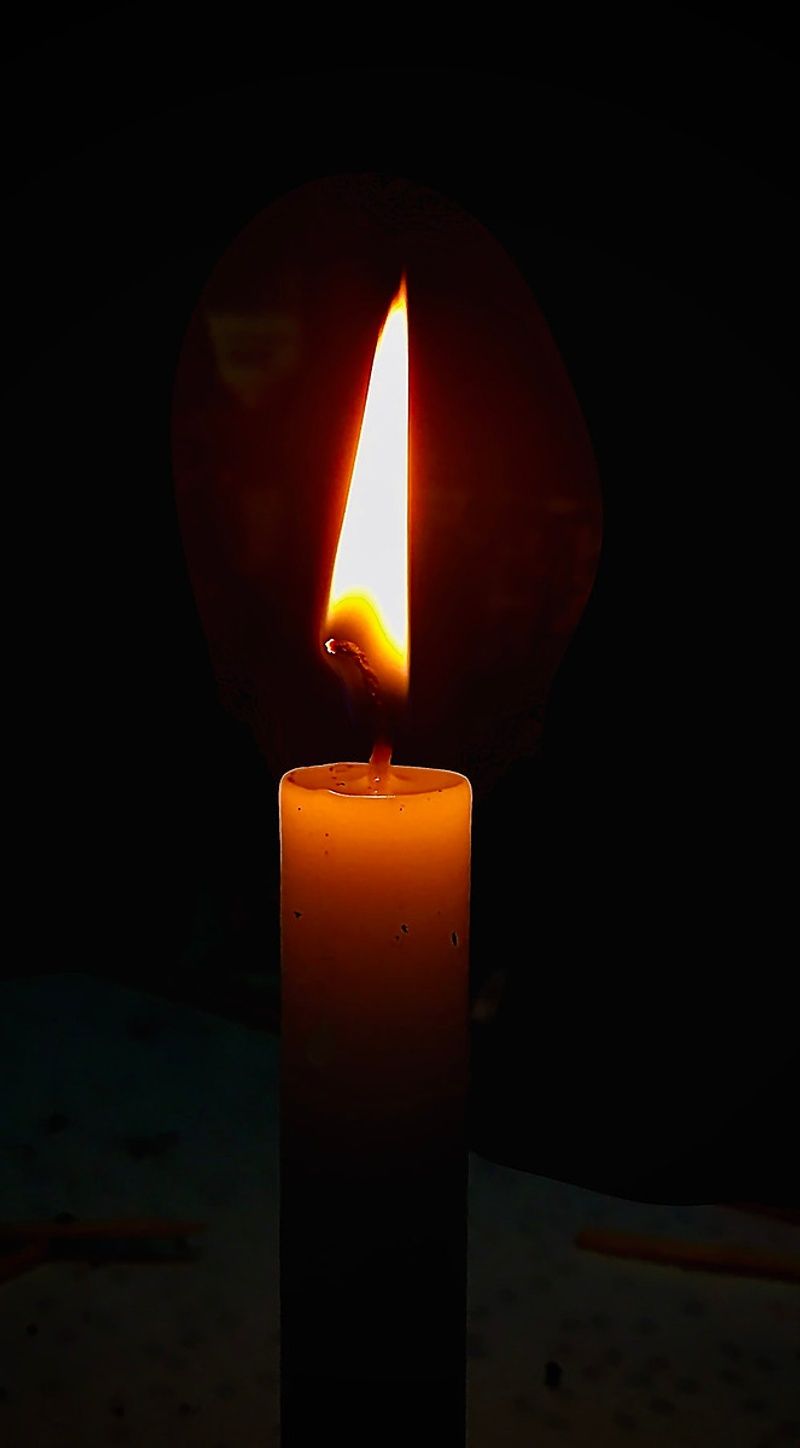 Howard L. Skogman, age 87, of Beaver Dam, died peacefully on Monday, December 6, 2021 at Clearview Nursing Home in Juneau.Howard will be inurned in Iron Mountain Cemetery Park, Michigan at a later date.Howard Leroy was born in Gary, Indiana on November 4, 1934 to Henry and Hulda (Erickson) Skogman. He graduated from Iron Mountain High School in 1952, then enlisted in the United States Army until his honorable discharge in 1958. He was stationed in Ft. Hood, Texas and Germany, where he was a heavy-duty mechanic and inventory manager. Howard was married to Nancy DePas who preceded him in death. Howard was later married to Carol Ryan on June 9, 2005.Howard was a Scottish Rite Mason, 32nd degree, for 30 years. He was also a long-time AmVet Member. Howard worked for five years at Ace Auto Body. He was a Pipe Fitter for Niagara Paper Mill and Escanaba Paper, as well as, a union facilitator for the last 10 years of his career, retiring in 1996. Howard enjoyed serving on the Escanaba City Planning Commission and was on the board of directors of Peninsula Federal Credit Union for 30 years. Howard will be remembered for his sense of humor and for his skills in restoring antique auto mobiles.Howard is survived by his wife, Carol Ryan of Beaver Dam; children: Scott Skogman, Cristy Campbell (Kim Nelson), Deanna (Mike) Robinson, and Robert Skogman; many grandchildren and great grandchildren; Carol’s children: Dr. Terry (Elaine) Ryan, Julie (John Christy) Smith-Christy, and Vicki Ryan and their families. He was preceded in death by his parents and his first wife, Nancy Skogman.

Plant a Tree
Events
There are no events scheduled. To plant a tree in memory of Howard L. Skogman, visit the Tribute Store
×
×
Donations
[donation_list][/donation_list]